The Bold and the Beautiful Spoilers: Nicole and Sasha’s Tension Erupts in War – Sasha Makes Another Play for Zende

BY Heather Hughes on November 28, 2016 | Comments: one comment
Related : Soap Opera, Spoiler, Television, The Bold and the Beautiful 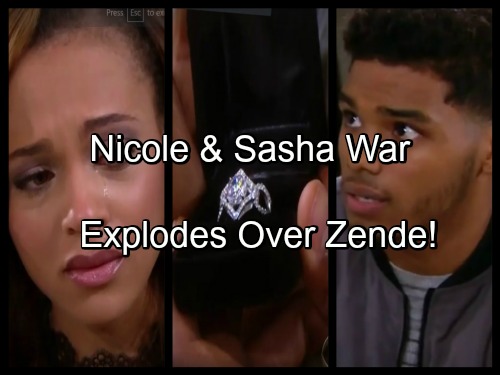 The Bold and the Beautiful (B&B) spoilers tease that the tension between Nicole (Reign Edwards) and Sasha (Felisha Cooper) is going to explode. Zende (Rome Flynn) tried to warn Sasha about Nicole’s anger. He thought it would be best if Sasha steered clear of her sister for a while. Unfortunately, it seems Sasha isn’t going to listen.

Nicole was hurt and saddened by Zende’s actions, but she’s absolutely furious with Sasha. Her rage hasn’t dialed down one bit. The Bold and the Beautiful spoilers say Nicole will rip into Sasha for sleeping with Zende again. She’ll insist that Sasha has been nothing but trouble. Nicole expected better from her sis, but family loyalty apparently means nothing to her.

Of course, Sasha will defend herself. She’ll argue that she had every right to make a move after the way everything played out. Nicole told Zende she wouldn’t go through with the surrogacy, but then she agreed to do it anyway. Sasha will contend that Nicole disregarded Zende’s feelings.

The fact that Nicole changed her mind will make no difference to Sasha. She’ll think all’s fair in love and war. The Bold and the Beautiful spoilers state that Nicole and Sasha’s shouting match will quickly escalate. They’ll play the blame game and insults will be tossed around.

Later, Sasha will determine that she needs to fight for a place in Zende’s life. Based on Nicole’s current attitude, Sasha will think she still has a shot with the man she wants. B&B spoilers reveal that Sasha will turn her seduction efforts up a notch. She’ll steal a moment with Zende and let him know what he’s missing. 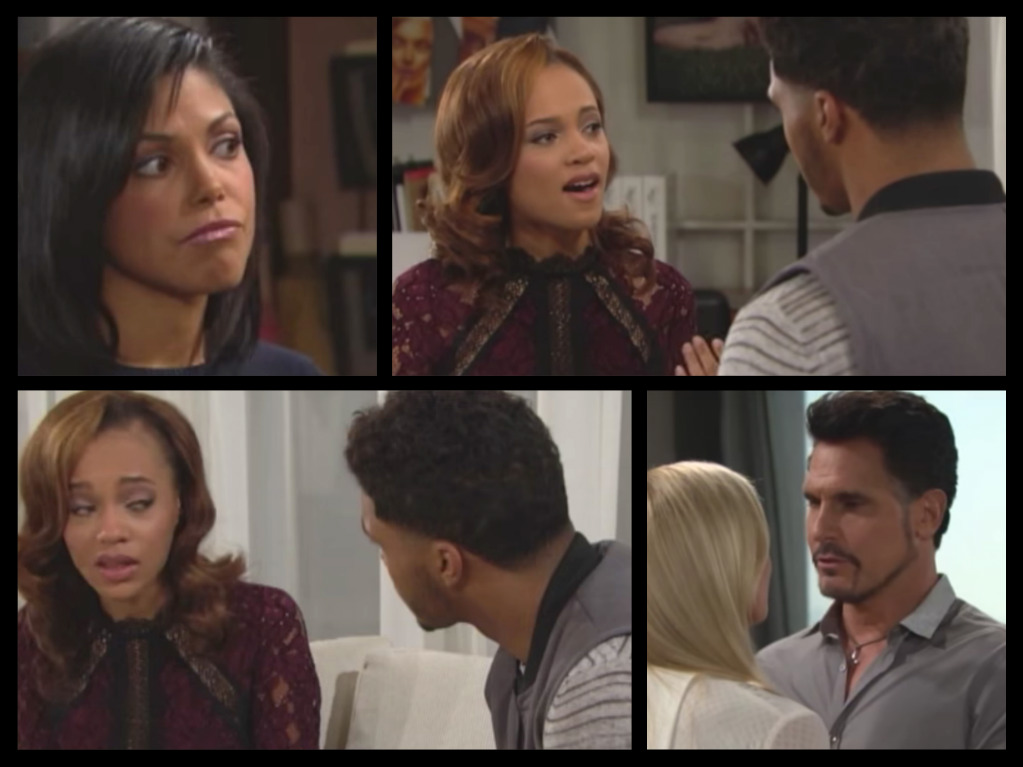 Sasha will suggest that Nicole will always make Zende feel like his opinion doesn’t matter. She’ll think Zende should let go and be open to something new. The Bold and the Beautiful spoilers hint that Zende won’t be interested initially, but that could change if Nicole remains aloof. Their future is uncertain at this point.

Zende is committed to building a life with Nicole, but that’s going to be tough if she’s not on the same page. Nevertheless, there could be hope for this couple. Time usually heals all wounds on The Bold and the Beautiful.

Liam (Scott Clifton) was held hostage and essentially brainwashed by Quinn (Rena Sofer), but he still managed to sit at her Thanksgiving table. These characters simply have to get over it eventually. Perhaps Nicole’s pain will fade over the next few weeks. 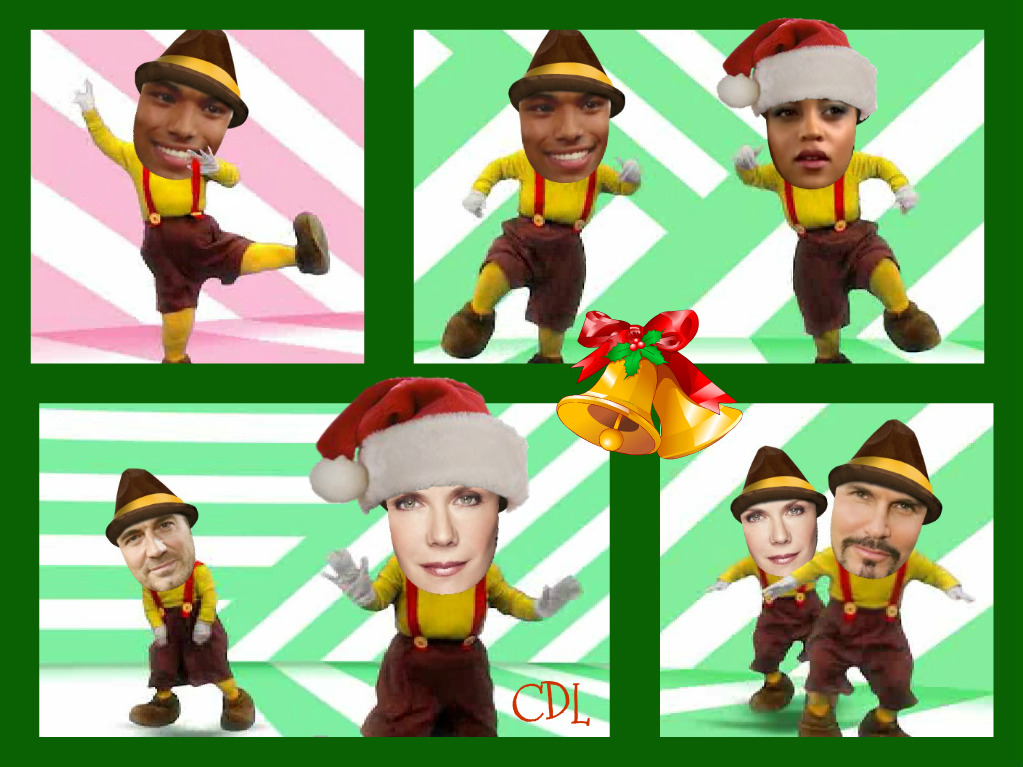 If Nicole and Zende patch things up, what’s the next obstacle on the horizon? Will Sasha sabotage them or will she find someone else to pester? Will Zende and Nicole ever get a somewhat happy ending? Regardless, there’s sure to be some good drama in the works.

It sounds like B&B has some twists and turns in store. Anything can happen on the CBS soap. We’ll give you updates as more news comes in. Stay tuned and don’t forget to check CDL often for the latest Bold and the Beautiful spoilers, updates and news.

Next on #BoldandBeautiful… Proposals, ultimatums, and something totally unexpected. pic.twitter.com/cZt2vuFjGN