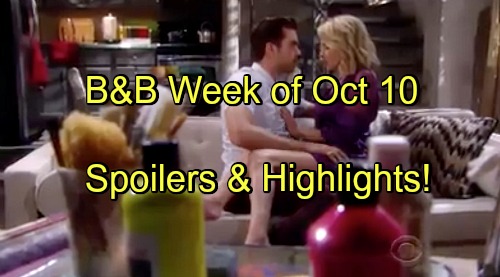 The Bold and the Beautiful (B&B) spoilers for the week of October 10-14 tease that we’ll see tough choices lead to major consequences. The cat’s out of the bag and Wyatt knows about the power of attorney cover-up. He’ll pay Ridge (Thorsten Kaye) a visit in hopes of shifting his perception of Quinn (Rena Sofer).

In reality, Wyatt might be giving Ridge the heads-up. He may plan on telling the truth if Ridge doesn’t do the right thing. In other words, Ridge needs to come clean so Wyatt doesn’t have to do it for him. There’s no point in making this worse by continuing the lie. 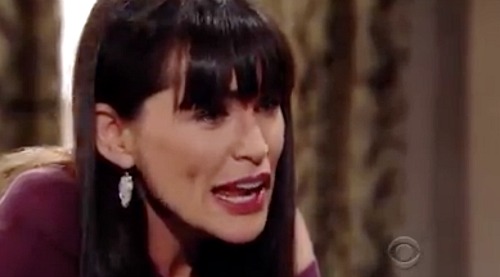 B&B’s weekly promo video shows Quinn flashing a devious grin as she says, “I’m not going to let anyone get in my way.” She’s probably talking about Ridge’s efforts to keep her from being with Eric. However, Quinn could easily become a little greedy once she gets updates on how much power she has. 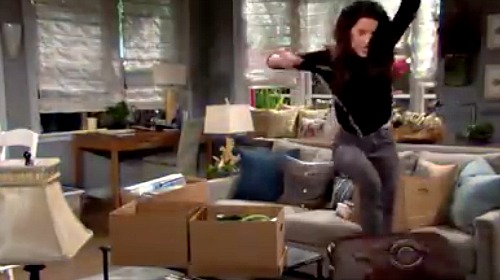 The preview video features Steffy having an outburst in Wyatt’s living room. She might be freaking out because Wyatt isn’t playing by her rules. Nothing gets under Steffy’s skin more than Quinn. 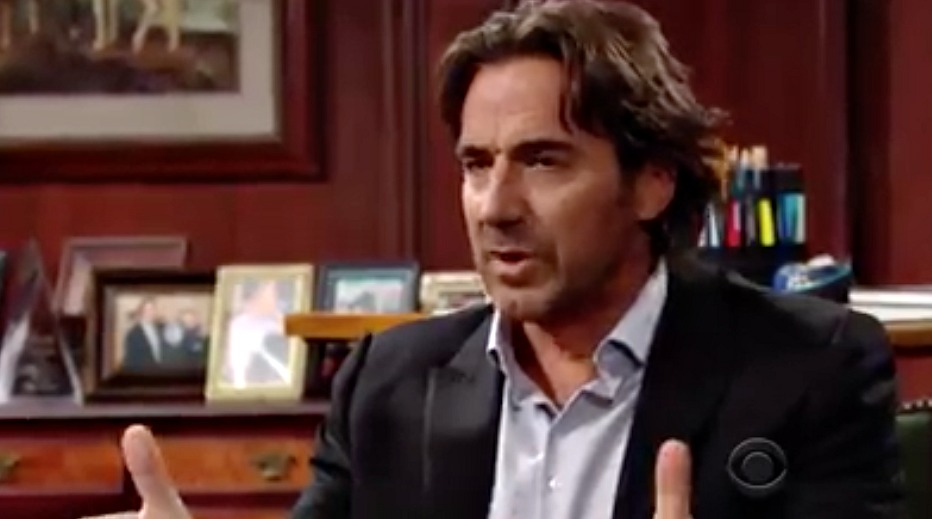 Later, The Bold and the Beautiful spoilers reveal that Ridge will have to make an unfortunate announcement. Ridge will indicate that they’re all in trouble. Rick (Jacob Young) will ask what he’s done this time. Thomas (Pierson Fode) will look equally stunned as he waits to hear what Ridge has to say

Will Ridge declare that Quinn is taking over as Eric’s power of attorney? If so, everyone will realize that their fate lies in Quinn’s hands. She’ll have control over all of the decisions Eric would normally make. This is the same woman who kidnapped Liam (Scott Clifton) and shoved Deacon (Sean Kanan) off a cliff not too long ago. 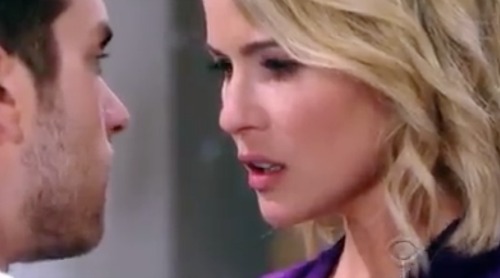 Nevertheless, the Forresters may just have to learn to live with it. The Bold and the Beautiful spoilers suggest that morale will definitely be down once Ridge makes his speech at the company. It sounds like Quinn will be running the show. No one but Quinn will be pleased by that news.

In the meantime, Caroline (Linsey Godfrey) will be somewhat troubled. She’s anxious to build a life with Thomas and their son, but she wants him to be on the same page. Caroline has to be sure they’re headed in the right direction. The preview clip shows Caroline saying, “I really want you and me to be together, but I need to hear you say you want it, too.” 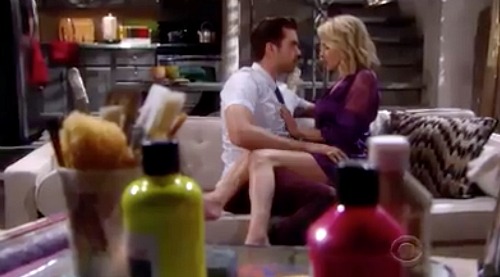 Will Thomas give Caroline the confirmation she’s looking for? Thomas doesn’t seem positive this is the way to go, but he might go along with it for now. Caroline will be heartbroken if Thomas admits he’s not completely on board.

As for Wyatt, he’ll be awaiting word on Steffy’s choice. He’ll wonder if she’s willing to stay and fight for their marriage. Will Steffy remain committed or start drifting toward Liam?