The Bold and the Beautiful Spoilers: Ridge Makes Progress With Brooke, Bill Boasts To Steffy – Nicole Blasts Sasha for Betrayal 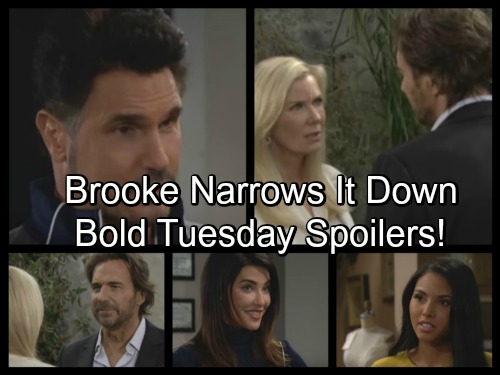 The Bold and the Beautiful (B&B) spoilers for Tuesday, November 29, tease that Bill (Don Diamont) will be determined to marry Brooke (Katherine Kelly Lang). He’ll declare that there’s no way Ridge (Thorsten Kaye) is getting another shot at keeping them apart. It seems Bill feels confident that he’s going to win this battle.

Of course, Ridge feels equally confident that he can come out on top. Tuesday’s preview video shows Ridge telling Brooke to say, “I am not marrying Bill Spencer.” Brooke won’t be so quick to dismiss her current fiancé. She’ll remind Ridge that she would be Bill’s wife right now if he hadn’t crashed the wedding. Brooke will wonder why Ridge couldn’t leave them alone.

Ridge will insist that he had to intervene. He doesn’t believe Bill is a good match for Brooke. Ridge is convinced that Brooke belongs back in his arms. By the end of their meeting, Brooke will soften somewhat. Ridge’s latest stunt will make Brooke realize he truly wants a future with her. 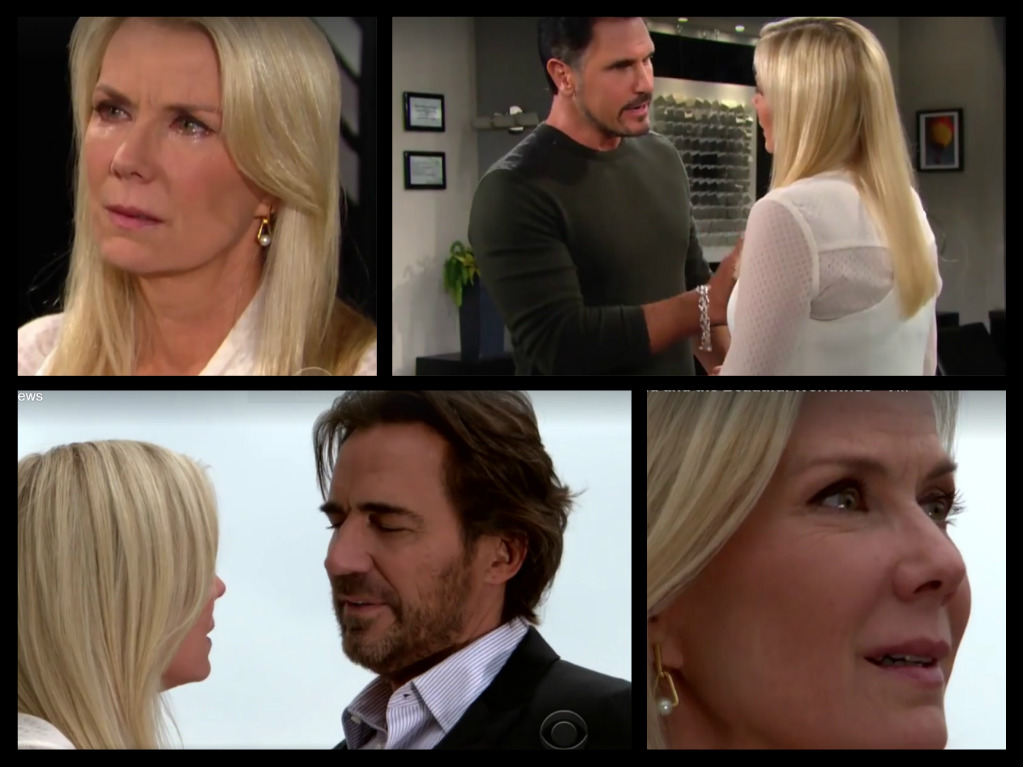 Still, Brooke won’t be sure she wants to throw away what she shares with Bill. She’ll feel like she needs more time, but that’s something she doesn’t have. Bill is tired of waiting and he’ll push for a final decision soon. During a chat with Steffy (Jacqueline MacInnes Wood), Bill will suggest that Ridge has no chance of winning Brooke back.

Bill might want to dial down the smack talk. It’s clear that Ridge is a real contender. Brooke will drop a bomb on one of them later this week. We’ll give you updates on the heartbreak ahead. Stick with B&B to see who Brooke chooses and why.

Other Bold and the Beautiful spoilers state that Sasha (Felisha Cooper) will reach out to Nicole (Reign Edwards). She’ll hope to make amends with her sister, but her efforts won’t pan out. Nicole will still be furious over Sasha and Zende’s (Rome Flynn) betrayal. She’ll maintain that they both bear responsibility in this whole ordeal. 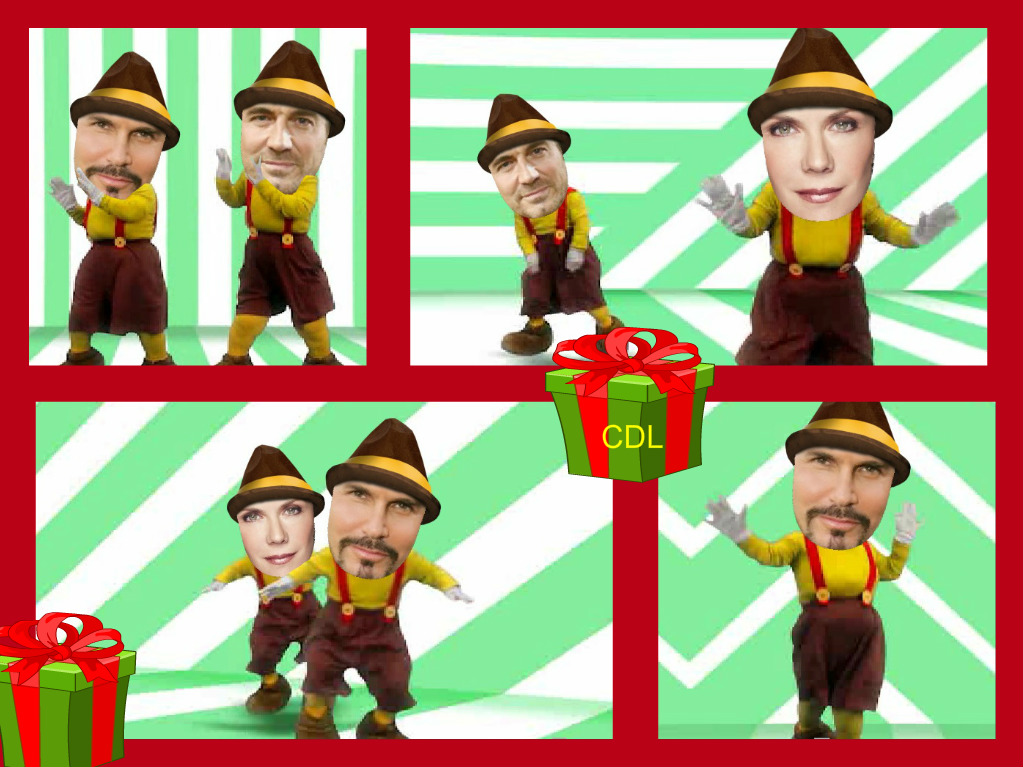 Sasha will point out that Nicole disregarded Zende’s feelings about the surrogacy. She’ll note that she simply stepped up when Zende needed a friend. Sasha might hint that things just escalated from there. They had no idea that Nicole was going to change her mind.

Nicole will probably scoff at Sasha’s attempt to justify this. She’ll hate that she even gave Sasha a window of opportunity. Nicole should’ve known that Sasha would be waiting to pounce. They’ll get into a huge argument about who’s right and who’s wrong. Nicole will feel like Sasha showed her true colors. It’s obvious that she didn’t care about preserving her bond with her sister.

After their fight, Sasha will be fired up. The Bold and the Beautiful spoilers say Sasha will urge Zende to give up on Nicole. She’ll insist that Zende is fighting for a woman he’ll never be with again. Sasha will think she could be a much better girlfriend anyway.

Will Zende keep fighting for Nicole? Can he ever fix the damage he caused? We’ll keep you posted as other news comes in. Stay tuned to B&B and don’t forget to check CDL often for the latest Bold and the Beautiful spoilers, updates and news.