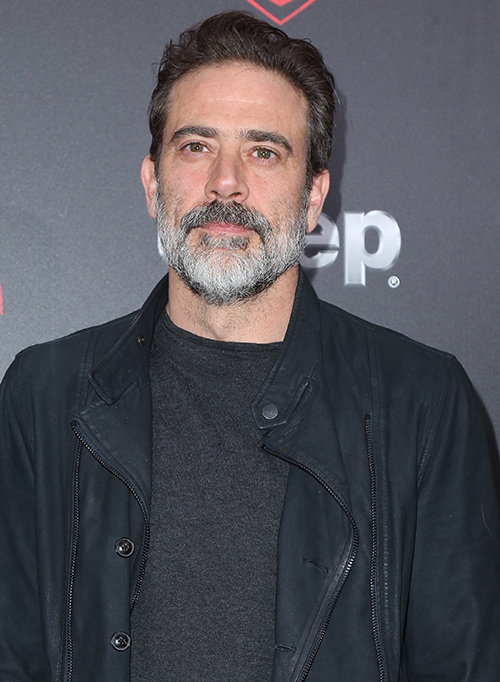 There is no doubt that Norman Reedus is by far one of the most popular cast members of AMC’s zombie drama ‘The Walking Dead’ – but it looks like fame may have gone to his head. Jeffrey Dean Morgan, a newer addition to the cast as Negan, has skyrocketed to similar popularity. It turns out that Morgan and Reedus are BFFs behind the scenes – and they think that their on-screen bromance should be the new center of the show.

According to a new report from Star Magazine, Norman Reedus pulls a little bit of weight at the AMC drama because of his massive following. Obviously, the producers want to keep Reedus happy. We can all agree that ‘The Walking Dead’ would suffer without his character Daryl. But, how far will they go to keep him happy? Would they kill off Glenn [Stephen Yeun] or Rick [Andrew Lincoln] to give Daryl’s bestie Jeffrey Dean Morgan more screen time?

An insider dished in this week’s edition of Star Magazine, “Norman is the fan favorite, and he’s using that to his advantage with the writers. He was instrumental in getting Jeffrey added to the show, and he wants next season to center around their characters — and if that means zombies kill of Rick or Glenn, so be it.”

Star Magazine’s ‘The Walking Dead’ insider goes on to say, “Norman lobbied hard to get his pal a part on the show and is now putting pressure on producers to beef up Morgan’s role at the expense of his castmates.”

So ‘TWD’ fans, are you a fan of Jeffrey Dean Morgan’s character Negan? Would you like to see more of him, even if that means seeing less of characters like Rick and Glenn? Is Norman Reedus abusing his power at the zombie drama? Share your thoughts in the comments below and don’t forget to check CDL daily for ‘The Walking Dead’ spoilers and news.