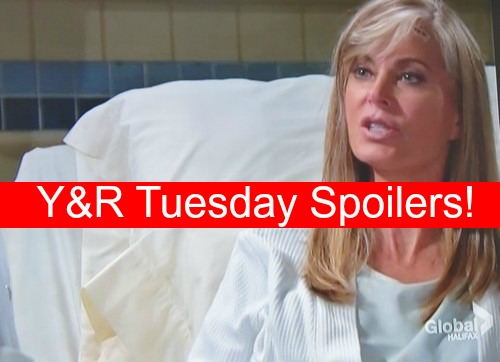 “The Young and the Restless” spoilers for Tuesday, February 16, tease that Dr. Neville (Michael E. Knight) is about to stir up major trouble for Ashley (Eileen Davidson). At the hospital, Ashley will insist that she wants to go home. Stitch (Sean Carrigan) will refuse to release Ashley until he knows she’s OK. He’ll order some tests and leave the room.

Ashley will get nervous about what Stitch might find in her blood. He could see the drugs and discover her secret. Dr. Neville will convince Ashley that he’ll take care of it. They can just make sure Stitch gets another blood sample. Meanwhile, Abby (Melissa Ordway) will begin to feel ill at the Valentine’s Day party. When she shows up at the hospital, Dr. Neville will notice that Abby looks pale. 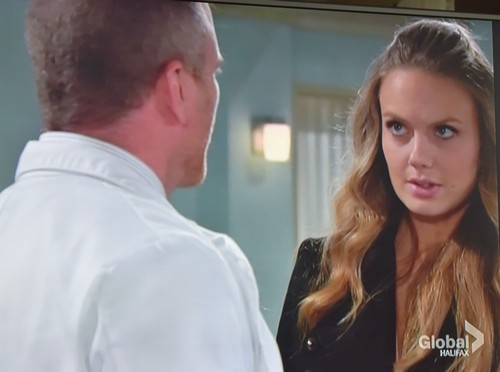 Back in Ashley’s room, Stitch will come back with her test results. He’ll give Ashley updates on her pregnancy. Dr. Neville will return and Ashley will give him the news. After Stitch leaves, Ashley will gripe and ask about the sample Dr. Neville provided. He’ll admit it was Abby’s. Ashley will realize that Abby is the one who’s pregnant.

In the hallway, Stitch will tell Abby that her mom is expecting a baby. Ashley is going to have a tough time getting out of this mess. Elsewhere, Summer (Hunter King) will face her own dilemma. “The Young and the Restless” spoilers say Luca (Miles Gaston Villanueva) will show up at Summer’s place with Champagne. He’ll hint that Summer’s new job calls for a celebration. 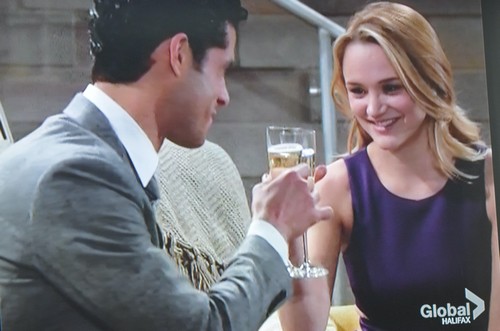 Natalie (Mara McCaffray) will interrupt Summer and Luca’s chat. Once Luca departs, Summer will worry about what she divulged. Natalie will suggest there wasn’t much to tell anyway, but she’ll backtrack when she realizes she could be showing her hand.

Elsewhere, Adam (Justin Hartley) will call Noah (Robert Adamson) and ask about what he was planning with Luca. Noah will insist that he told Luca he was on his own in the plot to take down Victor. Adam will meet up with Luca and they’ll disagree about Noah’s role in all of this. Luca will indicate that it was Noah’s idea to bring Victor down. 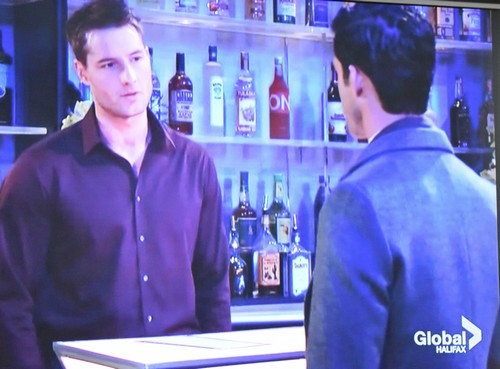 Later, Adam will declare that Luca is going to keep Noah’s part in the scheme quiet. Victor can never know that his grandson considered duping him. Adam will tell Luca to let him know what he wants in exchange. Luca will state that he wants the Internet security program.

It sounds like things could get pretty complicated. Y&R viewers will be anxious to see how the drama will heat up. Stick with the CBS soap to see which characters will get burned.