‘The Young and The Restless’ Spoilers: Chuck Pratt OUT at Y&R – Head Writer Fired 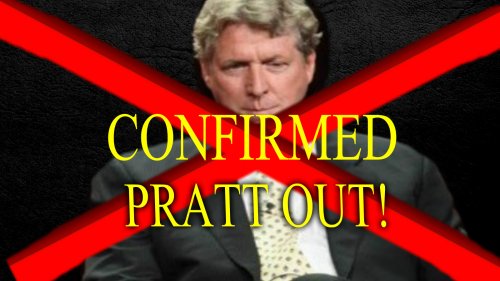 New The Young and The Restless (Y&R) spoilers fresh off the presses reveal Chuck Pratt is fired as Y&R’s head writer and fans are cheering. Although official word hasn’t been released yet whether Chuck Pratt was fired or resigned, either way he’s outta there!

Y&R fans have been furious at the direction storylines have taken over the past couple of years, particularly with the lack of closure on the Sully is Christian story, so perhaps with Pratt out and a new writer in, we’ll get some resolution and better writing. 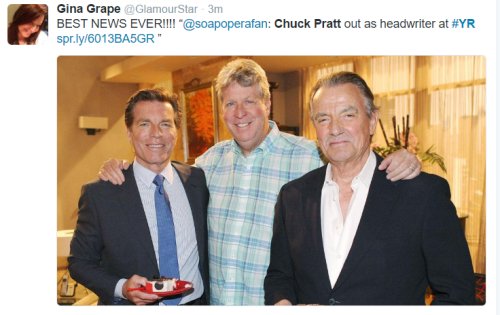 When Jill Farren-Phelps was sent packing in July and replaced by Mal Young, many hoped that Chuck Pratt would head out the door with her, but no such luck. So this is a boon for long-suffering Y&R fans as long as the new headwriter is someone creative.

With Adam Newman (Justin Hartley) dead/not-dead, there’s lots of new storyline opportunities. Victor Newman (Eric Braeden) is out of prison, the Abbotts are exploding because of the family affair, there is lots of fodder for a decent writer to work with.

But don’t think that Chuck Pratt will be on a breadline or cashing unemployment checks. He has another job over at FOX working for Empire creator Lee Daniels on his new show Star. Pratt does have a background in primetime with shows like Melrose Place, but those were soapy too.

No matter how Pratt fares in primetime, it’s fantastic news for daytime fans that he’s out at The Young and The Restless and we can hope for fresher plots, less drag time, and more fan satisfaction. Mal Young has already spruced up Y&R, so this change will complement the work he’s done. 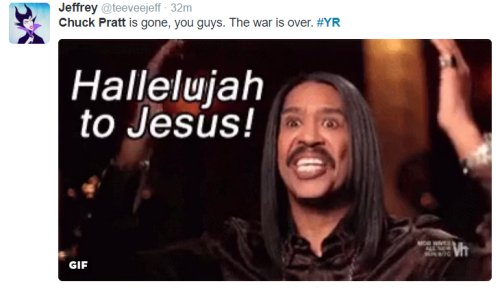 Mal got the Chancellor mansion back to classic style and has jazzed up the shooting style and production value. Now we just need some decent scripts and Y&R could be back to its glory days. Fingers crossed they bring in someone good and not a failed hack from another soap.

What do you think Y&R fans? Are you thrilled that Chuck Pratt is OUT at Y&R? Share your comments below and check back with CDL often for all the latest The Young and The Restless spoilers and news.