The Young and the Restless Spoilers: Do You Prefer Phyllis as a Blonde or Red-Head? 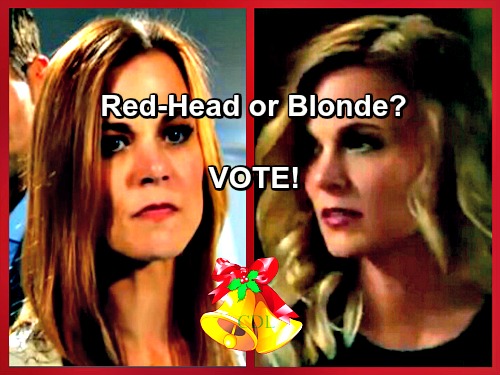 The Young and the Restless’ (Y&R) spoilers note that Phyllis Summer Abbott (Gina Tognoni) has decided to turn over a new leaf, change her mentality and change her look. This past week fans watched as Phyllis shed her “RED” look and turned her hair blonde; time will tell if its true when they say, “Blondes have more fun!”

In recent weeks it has become clear that super couple Jack (Peter Bergman) and Phyllis Abbott have officially call it quits, especially when Jack gave her the kiss off. Phyllis had held out hope for a reconciliation after her scandalous affair with his younger brother, Billy Abbott (Jason Thompson) had been exposed; but by week’s end she accepted what was and took actions to remove any reminders of Jack, including her gorgeous red hair. 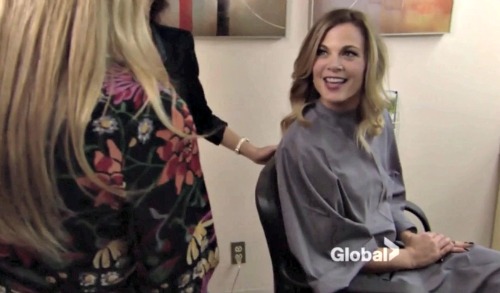 The Young and the Restless fans have always identified Phyllis by her hair. She is a fireball and a fiercely protective mother. Phyllis was always a woman who could stand on her own two feet against the best of them, including her ex-father-in-law, Victor Newman (Eric Braeden). She almost allowed this affair with Billy to destroy everything, but she has shown her daughter Summer Newman (Hunter King) that no one keeps her down for long.

The fact that Phyllis chose to go blonde is not that surprising, but her eerie resemblance to Nick’s dead wife, Sage (Kelly Sullivan) is a bit creepy. Phyllis is stunning and would look amazing in every shade of color, but one has to wonder if she had an agenda when she decided to do this. Phyllis is as conniving as she has ever been, could this transformation spell trouble for Nick? 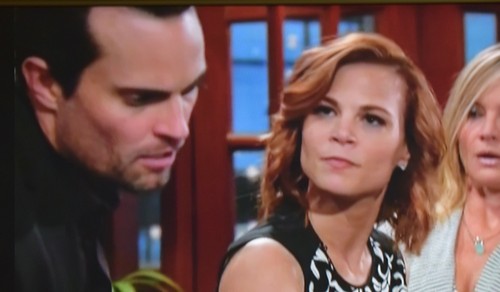 So tell us Y&R fans, now that you have seen Phyllis as a red-head for as long as she has been in Genoa City, and is suddenly a blonde bombshell, which hair color do you prefer on Phyllis? Please take our poll and let us know what you think.