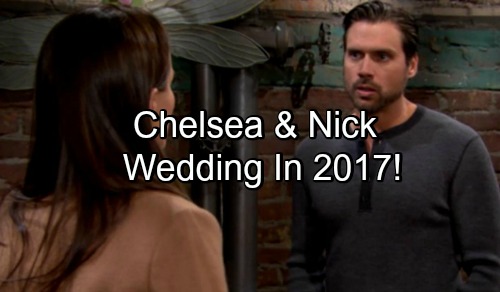 The Young and the Restless spoilers tease that the vision of founder Bill Bell will be restored as viewers celebrate Christmas, Hanukkah and the New Year. The understandable gloom that’s spread throughout Y&R’s viewerdom during the past umpteen years is about to receded. Supervising producer Mal Young has already beautified the visual appeal of CBS’ reigning daytime steamer.

Now, as Sally Sussman (head writer) and Kay Alden’s (story consultant) efforts are about to debut on the screen (December 7), hardcore fans, returning viewers and new eyeballs will watch timeless soap storytelling on their HD screens.

Starting with, who else, Victor (Eric Braeden), fans will find a more believable man sitting in the CEO’s seat at Newman Enterprises. Half-baked adventures, where the twisted talents of doppelgangers are bought, are gone. Instead, the patriarch of Genoa City’s leading family won’t be twirling his moustache like a one-dimensional character who was pushed from a pulp novel into mediocre 1940’s film noir. How about that reference leading this digital show ladies and gentlemen!

Jackie-boy (Peter Bergman) won’t be playing the feeble foil to the aforementioned lighter version of the Dark Knight anymore. John Abbott, Junior has been chasing his own tail for years and viewers were rightfully bored. Now, Jack will focus on Jabot, which has never truly been a direct competitor of Newman’s conglomerate (as all Y&R viewers know). And, if all goes well, he’ll also restore his marriage to Phyllis (Gina Tognoni) by spring.

Sharon (Sharon Case) won’t be shown in a never-ending series of deer-in-the-headlights reaction shots. Yes, the crazy eyes look will be gone. The new writing team will restore the resilient character viewers came to love so many years ago. She’s not clingy, or prone to absurd bursts of dishonesty. 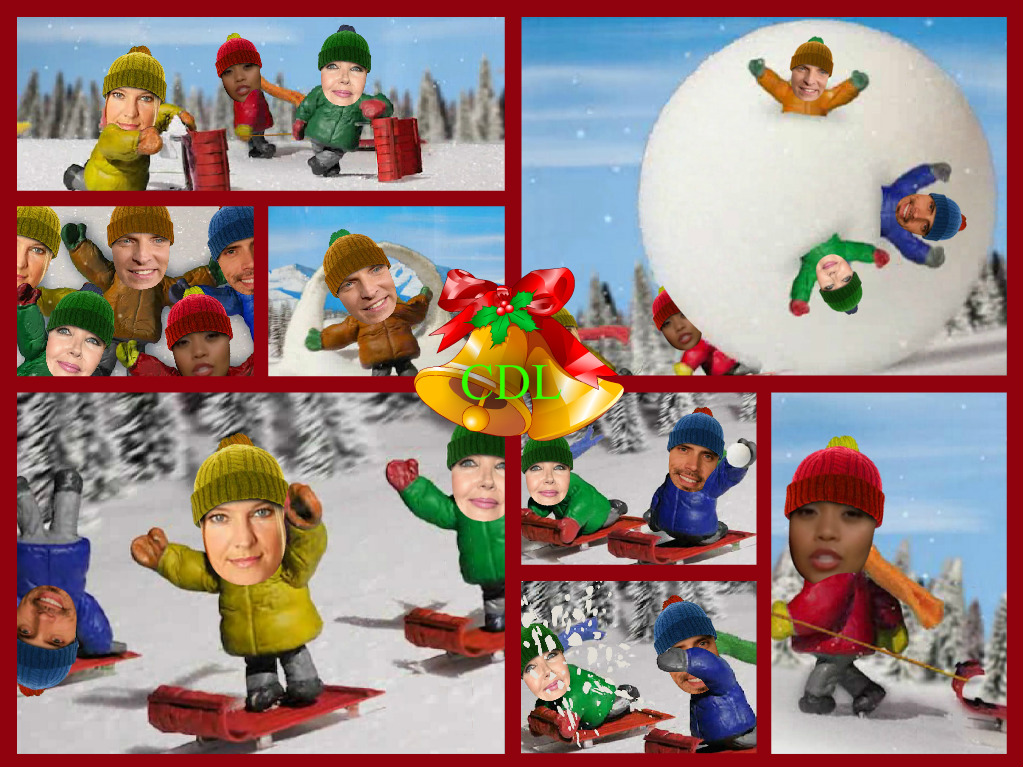 Nick (Joshua Morrow) finally got his second-born boy back. The Underground will still allow him to retain his own identity away from daddy. As 2017 plays out, Chelsea (Melissa Claire Egan) will organically grow into his next wife.

Nick wasn’t pushed as far off-track as other characters, so fans should expect this steady personality to continue on a generally straight path. Yes, Nick is and will continue to be Victor’s mostly normal son.

Ashley’s (Eileen Davidson) deep niche will be restored. She’s not a side character, but a talent who deserves as much screen time as Nikki (Melody Thomas Scott). And speaking of Mrs. Newman, she’ll weave in and out of Victor’s life. Part of her life will involve the only man she’s ever loved, the other will allow for a new professional adventure to flow.

Vickie (Amelia Heinle) deserves the highest accolades for being asked to work with four male actors who played one character within two years. Heinle’s consistent professionalism shined brightly throughout that tumultuous ride. Now adult Billy number 4 (Jason Thompson) will attempt to Victoria back again. Lay odds at 2-1 that Villy is fully restored sometime in the New Year.