The Young and the Restless Spoilers: Nick and Chelsea Share Hot Kiss and Step Outside Friend Zone – Genoa City Shocked 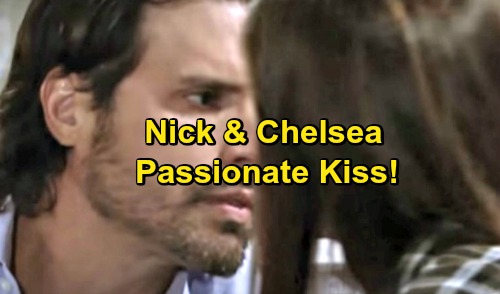 The Young and the Restless (Y&R) spoilers tease that the holidays will bring some challenges for Chelsea (Melissa Claire Egan). It should be tough to get through Christmas without Adam (Justin Hartley) by her side. Chelsea will still feel like there’s a hole in her family, but she’ll try to push through the pain.

Once Christmas is over, Chelsea will look to the future. She’ll hope that exciting opportunities await in 2017. Y&R spoilers say Chelsea will try to let go of the life she wanted with Adam. She knows she needs to create a new one for herself. 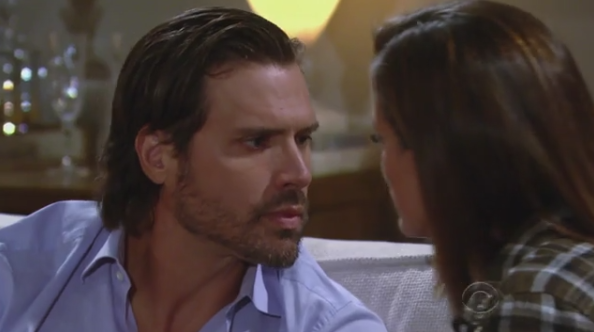 Of course, Nick (Joshua Morrow) is a big part of Chelsea’s world right now. They’re good pals and they always support each other. However, The Young and the Restless spoilers hint that Nick and Cheslea are about to step out of the friend zone.

RELATED: Do You Prefer Phyllis as a Red-Head or Blonde – Vote In The Poll!

Nick will definitely have a lot on his mind during the rest of the holiday season. He’s been feeling overwhelmed as a single dad. Nick will also face more drama with Sharon (Sharon Case) and Dylan (Steve Burton). The stress will really rev up as Faith (Alyvia Alyn Lind) gets caught in the middle of it all.

Nick may take a moment to think about Sage (Kelly Sullivan) as well. It’s common to remember loved ones who have passed on whenever Christmastime rolls around. Nick will wish Sage was alive to see Christian’s holiday joy. 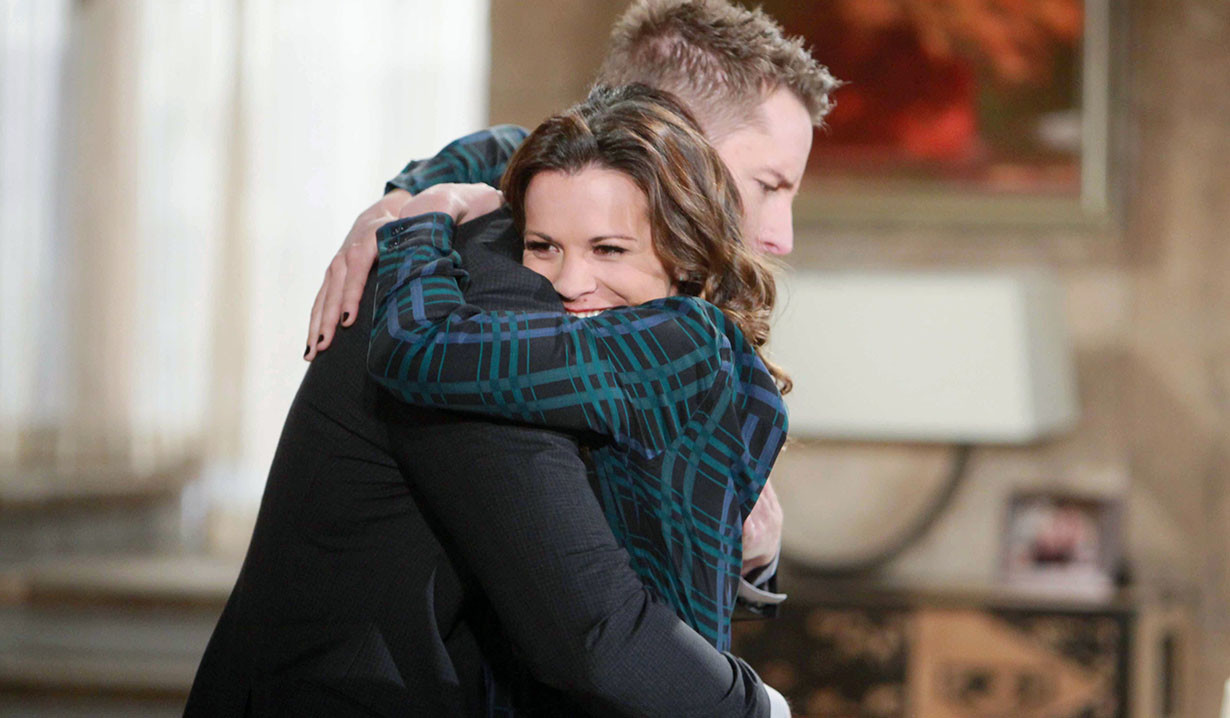 Chelsea and Nick may bond over their losses and crushed dreams. Then, they can connect over their hopeful outlook. The Young and the Restless spoilers state that Nick and Chelsea’s chemistry will grow much stronger. The sexual tension will finally erupt with a hot kiss.

How will Chelsea and Nick react to the steaminess? Will they decide they’re rushing it and back off? Will they just go with it since they’re putting the past behind them? Either way, they’ll be closer than ever.

It’s worth mentioning that Phyllis (Gina Tognoni) has been sniffing around Nick lately. They’ll share additional scenes next week and it appears Phyllis could get a little flirty. Nick should be wary since Phyllis is on the rebound, but it might be nice to see “Phick” reunite one day.

There’s a good chance Nick and Sharon will ultimately get back together, but there’s no hurry. It’s much too soon for Nick to fall in love with Sharon again. He has to tolerate her first! We’ll give you updates as other news comes in. Stay tuned to Y&R and don’t forget to check CDL often for the latest Young and the Restless spoilers, updates and news. Come and join in the LIVE discussion on our Facebook Page!

I have only one thing to say…Who’s holding the REAL money here?! Um hmm! pic.twitter.com/xyfjEt7RWw