The Young and the Restless Spoilers: Preview of 2017 Sizzling Drama – Find Out What to Expect in the New Year 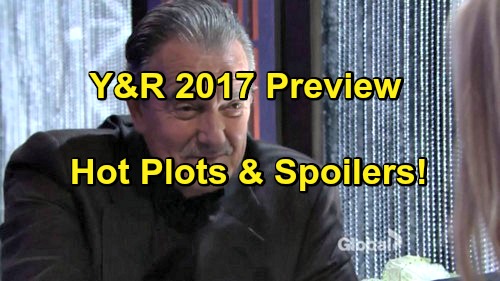 The Young and the Restless (Y&R) spoilers tease that some hot plots are brewing for 2017. Genoa City will face plenty of shockers and shakeups. Let’s start off with the storyline everyone is curious about. Steve Burton will be exiting the role of Dylan soon and his departure will come with some excitement.

Sharon (Sharon Case) will try to keep Dylan by her side, but her plan will likely be blow up. The Young and the Restless spoilers hint that some major drama is headed for Dylan and Sharon. Meanwhile, Nick (Joshua Morrow) and Chelsea (Melissa Claire Egan) could get their wires crossed as they awkwardly handle their growing bond. 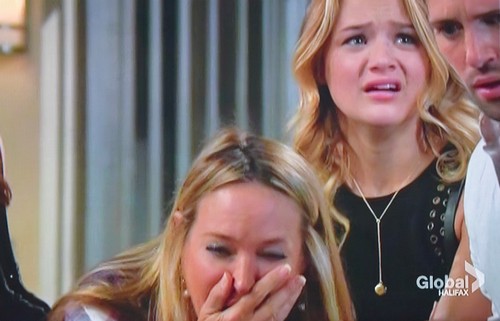 Ashley (Eileen Davidson) and Ravi (Abhi Sinha) will also form a special connection. She’s not interested in Ravi romantically, but their friendship will be important as we head into 2017. Ashley will try to watch out for Ravi as he faces difficulties. Their platonic relationship will give Ashley a new perspective.

Abby (Melissa Ordway) and Phyllis (Gina Tognoni) will head down new paths this year. They’ll begin very different journeys, but each one will learn something along the way. Elsewhere, Mariah (Camryn Grimes) will refuse to let Hilary (Mishael Morgan) walk all over her. Their heated conflict could lead to unexpected consequences.

Other Young and the Restless spoilers state that Victor (Eric Braeden) and Nikki’s (Melody Thomas Scott) marriage will grow stronger. They’ll go through a period of peace and Victor will certainly enjoy it. He’ll step up for his family in various ways as he enters this new chapter of his life. 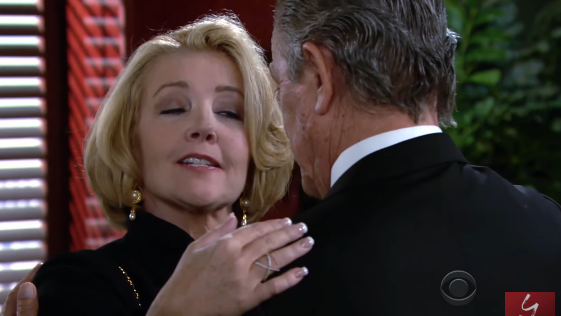 Chloe (Elizabeth Hendrickson) will realize that secrets can be complicated. A new year may be starting, but her shady past could come back to haunt her. Chloe may keep the details of her dirty deeds under wraps, but her deception could cause tension with Kevin (Greg Rikaart).

Lauren (Tracey E. Bregman) will eventually find her footing again with the help of her family and friends. She won’t let the trouble at Fenmore’s get her down. Of course, Y&R fans can expect Gloria (Judith Chapman) to create strife. She just doesn’t know when to butt out. 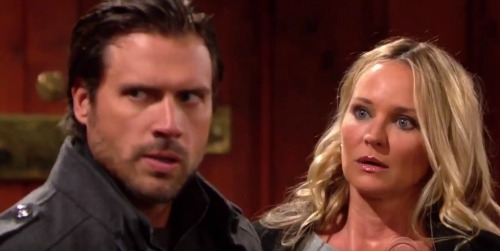 Fortunately, Jill (Jess Walton) will actually leave her meddling ways behind. She’ll let Billy (Jason Thompson) and Victoria (Amelia Heinle) handle things from now on. We’ll see a slow build between them, but Victoria will definitely lean on Billy more over the next few months.

It sounds like 2017 will bring some nice moments. We’ll give you updates as other news comes in. Stay tuned to Y&R and don’t forget to check CDL often for the latest Young and the Restless spoilers, updates and news. Come and join in the LIVE discussion on our Facebook Page!

Look who Santa brought us to wrap up our 12 Days of Christmas?! What’s the best surprise you’ve received? #YR