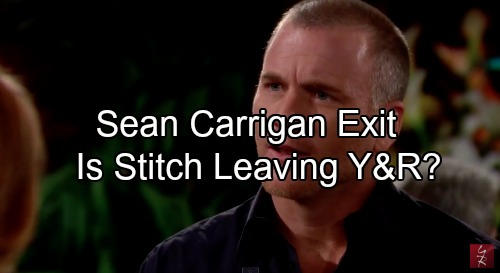 The Young and the Restless (Y&R) spoilers tease that Dr. Ben Rayburn (Sean Carrigan), who’s also know by the nickname ‘Stitch’, doesn’t appear to have much storyline space in the future. So, the possibility of this character taking a break, or being written out, makes soapy sense. But, is the apparent end of Ben’s marriage to Abby (Melissa Ordway) allowing Y&R to cut ties with Carrigan?

Devotees know that Ben’s actual last name is Russell. The link between this character and Kelly Russell Andrews (last played by Cady McClain), his sister, was revealed through a dramatic storyline. Many years ago, Ben plead guilty and served time for having trapped his father in a shed that was set on fire. However, it was revealed in modern times that Carrigan’s character was actually a hero and not a murderer. 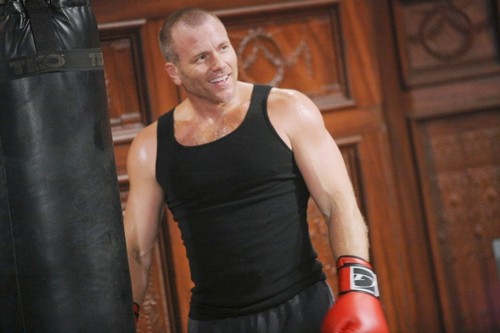 Ben took the blame for his mother Maureen (Meredith Baxter), who actually killed her husband. Maureen’s arrival in Genoa City pushed the reveal. The climax to that storyline also helped to change Abby’s mind about Ben.

‘Stitch’ was involved with other women before ‘Stabby’ became a couple, including Ashley (Eileen Davidson). Most children would be protective of whomever a divorced parent might be dating. However, in that instance, Abby thought her mother was connected to a killer. The revelation that he was a good guy helped to change her heart and mind. 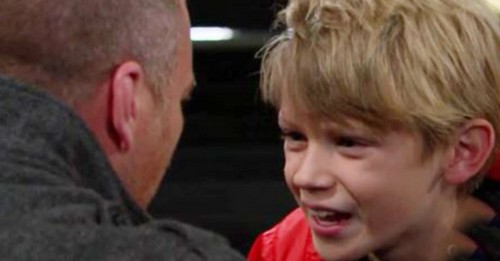 However, Abby is currently claiming that she never actually loved Ben. She was attracted to him and does like him. But, she’s convinced herself that there was never a specific moment where she fell in love. After some extended soul searching, Abby decided to tell her husband that their marriage was over.

His wife’s stunning claim in Chancellor Park hasn’t changed Ben’s heart. He did love Abby and still does. However, he knows that his feelings alone won’t make their relationship functional. So, he’s agreed to move out of their house while Abby pursues divorce. 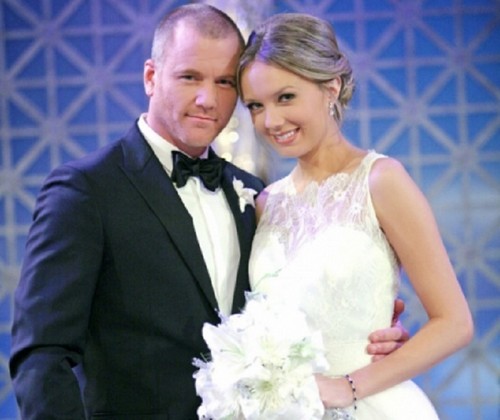 The writing staff will have to take Ben in a new direction if ‘Stabby’ is finished. Max (Jared Breeze) was written out months ago. Kelly and Jenna (Stephanie Lemelin), Ben’s first wife and Max’s mother, are dead, though Kelly’s demise remains suspicious. Maureen left town two years ago.

So, Ben has no links to his backstory, other than Dylan (Steve Burton), who was his army buddy. And, Burton recently announced that he’ll be filming his last scenes at Y&R in December. All points made make one wonder if Carrigan’s character, who was initially introduced in 2013, has run out of plot to play?