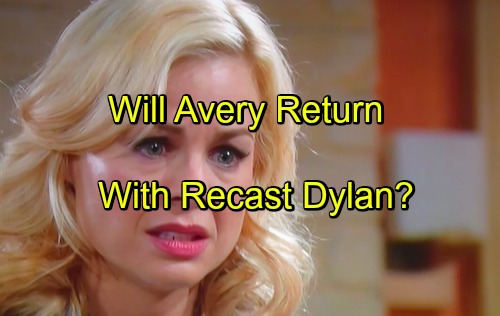 The Young and the Restless spoilers tease that Dylan (Steve Burton) will face increasing pressure from many forces through the New Year. The Christian (Jamie and Alister Tobias) debacle has sparked fierce battles among his family members, put his marriage in jeopardy and will eventually threatened his ability to focus at work. So, will he remain in Genoa City long-term?

Savvy viewers know that Dylan’s existence will be determined by new head writer Sally Sussman and her team, which includes new story consultant Kay Alden. Both women are Y&R alums who worked under the gifted hand of co-founder Bill Bell. So the arc that currently involves this character is certainly being considered very carefully. 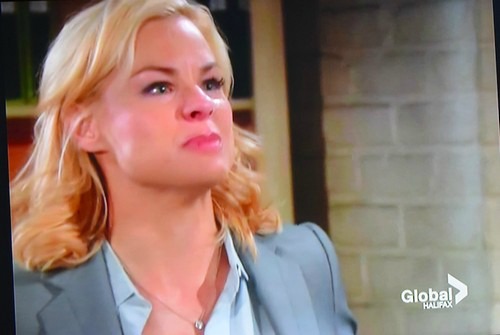 Burton filmed his final scenes this month and will be last seen on screen approximately six weeks after the final shot is in the can. Of course, that doesn’t mean Dylan will disappear when Burton bids farewell to his cast members. His character could be seamlessly recast.

Sharon (Sharon Case) was recently persuaded by Nikki (Melody Thomas Scott) to divorce her husband. Mrs. Newman pushed Sharon to give Dylan his freedom so he could pursue individual visitation of Christian. Mrs. McAvoy has been feeling guilty lately and appears, at least at the moment, to believe this choice will be best for all involved. 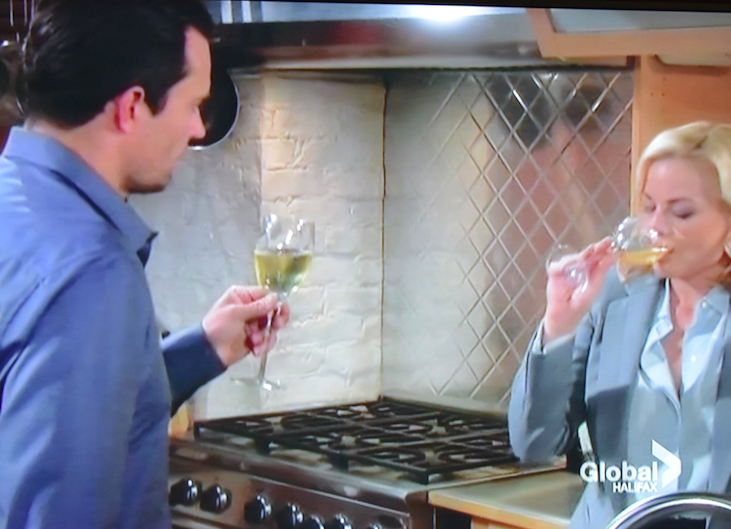 Nick (Joshua Morrow) was recently swayed by Victor’s (Eric Braeden) one-sided advice. Mr. Newman pushed his son to protect Christian at all costs. Victor also stated that Dylan knew from the beginning that Sharon had stolen Sage’s (Kelly Sullivan) baby, which made him urge Nick to cut both halves of ‘Shylan’ off.

Chelsea’s (Melissa Claire Egan) connection to Chloe (Elizabeth Hendrickson) resulted in a Genoa City judge issuing a restraining order against ‘Shylan’. Chloe’s compassionate, but misguided gesture allowed Sharon to see Christian in the penthouse earlier this week. Chloe didn’t have Chelsea’s approval to do so, which surrounded the spark of Nick’s successful pursuit of said legal document. 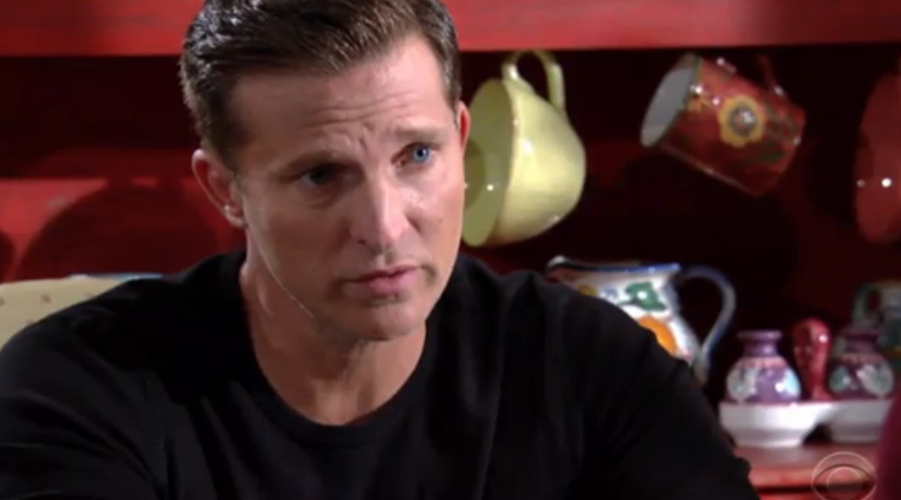 If Burton’s character is going to be written off then Dylan will likely decide to leave Genoa City behind, unless he’s killed off. Assuming a simple departure, Avery (Jessica Collins) would be the most logical person he would contact first. ‘Davery’ always made the most super couple sense to this scribe where Dylan was concerned. So, if Dylan does leave town he could move to where Avery is living. If this character is recast, then an Avery return would be welcomed by various fans.