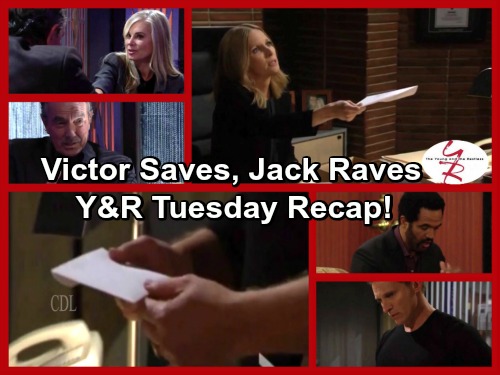 The Young and the Restless (Y&R) spoilers and recap for Tuesday, December 27, tease that Ashley (Eileen Davidson) will pitch her idea to Victor (Eric Braeden). She’ll think Vic should agree to let the foundation hold their gala at Top of the Tower. Ashley will argue that it would be great publicity for Newman.

Victor will eventually agree, but Ash will worry that there’s a catch. Y&R spoilers say Victor will confess that he’d like something in return. He’ll try to help Victoria (Amelia Heinle) by insisting on a condition that works in her favor. If Jack (Peter Bergman) wants the venue, he’ll have to rip up Brash and Sassy’s eviction notice. 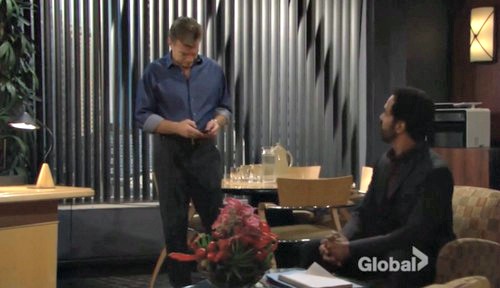 Later, Ashley will give Jack and Neil (Kristoff St. John) updates on the terms of Victor’s deal. Jack will snap that it’s not happening, but Neil and Ashley will urge him to consider it. After Jack stomps off, he’ll end up at Top of the Tower. He’ll reluctantly make a deal with Victor to save the benefit.

RELATED: Which Major Character Written Off In 2017?

At GC Buzz, Hilary (Mishael Morgan) will ask Mariah (Camryn Grimes) to serve as producer for the big gala. She’ll be shocked when Mariah jumps at the chance. After their conversation concludes, Mariah will take a look at the carpet she tripped on. She’ll notice a cord running underneath it. 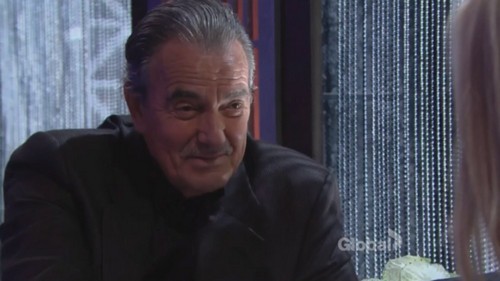 When Mariah thinks back on the day she fell, she’ll recall Hilary moving the cord. Mariah will realize that Hilary indeed sabotaged her. The Young and the Restless spoilers hint that Mariah may take her revenge soon.

At home, Sharon (Sharon Case) will get Dylan (Steve Burton) to open up slightly. He’ll admit that he’s struggling to cope. Dylan will get emotional as he talks about how much he misses the boy he used to call his own.

Sharon will confide in Noah (Robert Adamson) a little later. She’ll note that Nick (Joshua Morrow) and Christian’s visit just made Dylan feel worse about the situation. Sharon will be concerned about the path Dylan is headed down. 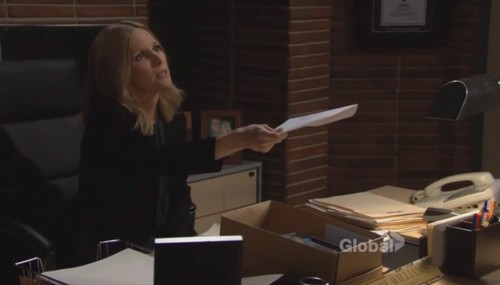 At the police station, Christine (Laralee Bell) will warn Dylan that his new mission is incredibly dangerous. Dylan will welcome the peril. He needs a risky distraction more than ever. Christine will hand Dylan his plane ticket to Miami and he’ll head home to break the news to Sharon.

The Young and the Restless spoilers state that Sharon will beg Dylan to back out of his assignment. Dylan will indicate that he can’t tell Sharon where he’s going or for how long. This is just something he has to do.

Sharon will continue to protest, but Dylan will suggest that they’re wasting time. They should be enjoying these moments together. Dylan will kiss Sharon and she’ll hold him close. It sounds like trouble is brewing. Stay tuned to Y&R and don’t forget to check CDL often for the latest Young and the Restless spoilers, updates and news. Come and join in the LIVE discussion on our Facebook Page!