BY Heather Hughes on December 13, 2016 | Comments: one comment
Related : Soap Opera, Spoiler, Television, The Young and the Restless 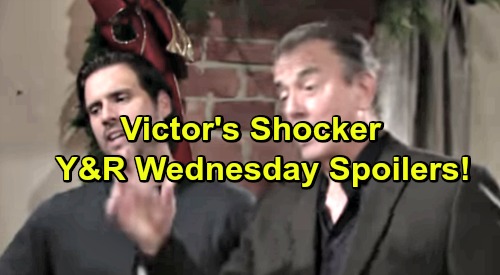 The Young and the Restless (Y&R) spoilers for Wednesday, December 14, tease that Mariah (Camryn Grimes) will dread facing the world after her hosting disaster. At Sharon’s (Sharon Case) house, Mariah will grumble about her shiner and the whole mortifying experience. Dylan (Steve Burton) will cheer Mariah up when intentionally trips.

Devon will agree that his vision is much different than Hilary’s. However, the show must go on. Devon will track down Mariah and ask her to return to the hosting gig. Y&R spoilers say Mariah will refuse, but Devon will argue that he’s in a tight spot. He really wants to keep GC Buzz on the air.

Mariah will finally agree to host until Devon can find someone else to take over. Then, Mariah will receive a raise and switch to segment producer. Unfortunately, plans will change once Mariah comes back to the studio. She’ll walk on the red carpet and remember her humiliation. Mariah will tell Devon that she just can’t do it.

Other Young and the Restless spoilers say Jack (Peter Bergman) will do a favor for Hilary. He’ll arrange a meeting with an agent named Barry. Hilary will thank Barry for agreeing to see her. He’ll admit that he’s impressed with Hilary’s work on camera. Barry will think Hilary has many opportunities ahead of her. 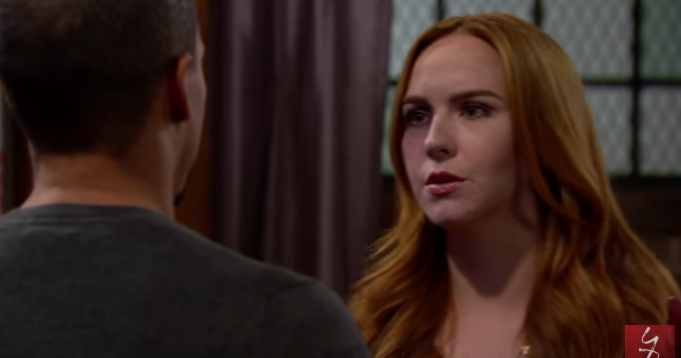 When Hilary finds Devon, he’ll propose a compromise. If Hilary can straighten up, she can have her job back. Hilary will gripe that Devon is just trying to control her again. Suddenly, Barry will call to ask about Hilary’s release from the show. He’ll want to make sure Hilary is officially free since offers are coming in from all over.

At the Newman ranch, Victor (Eric Braeden) will encourage Nick (Joshua Morrow) to work for him at Newman Enterprises. Nick will brush off the idea and point out that they haven’t worked well together in the past. Victor will hint that he might take a step back from his empire.

Nikki (Melody Thomas Scott) and Nick will struggle to believe Victor’s suggestion. They just won’t think Victor can truly walk away. Victor will contend that he’s considering it. When Sharon drops Faith off, Nikki will rush her daughter-in-law out. She’ll rejoin Nick, Victor and Faith for some holiday fun. 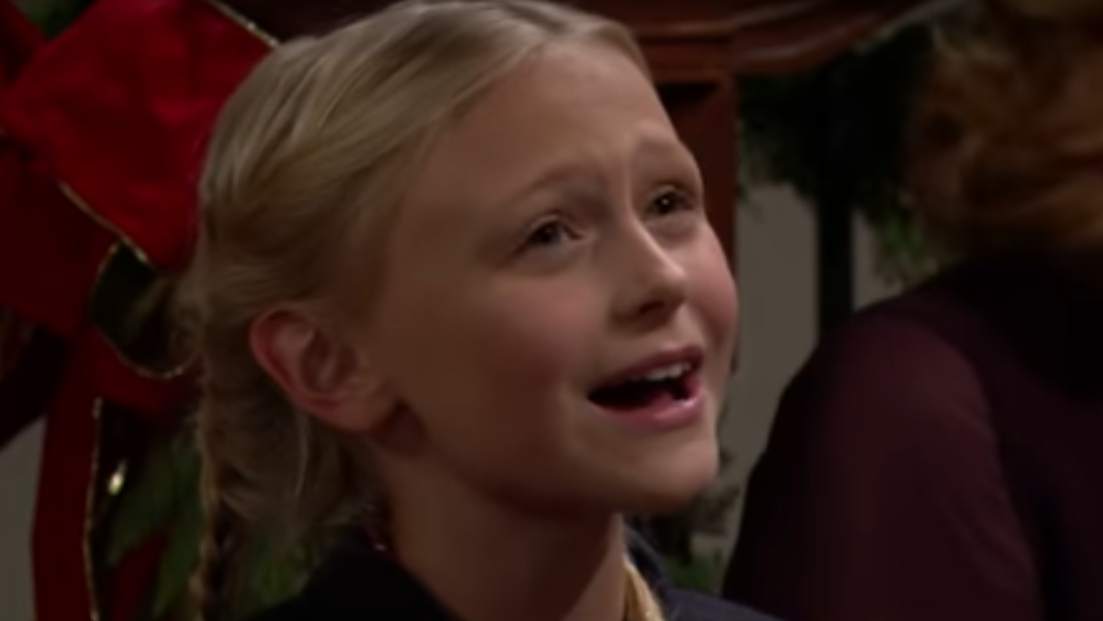 After they enjoy a “Jingle Bells” sing-along, Victor will talk to Faith about his Christmas memories. Nick and Nikki will discuss Victor’s softer side. They’ll wonder if there’s any truth to his potential plan to step back. Would Nick make a worthy successor? Does he have what it takes to keep Newman running smoothly?

It sounds like Y&R might answer those questions down the road. The Young and the Restless fans will be anxious to see what the future holds for the Newman clan. We’ll give you updates as more details emerge. Stay tuned and don’t forget to check CDL often for the latest Young and the Restless spoilers, updates and news. Come and join in the LIVE discussion on our Facebook Page!