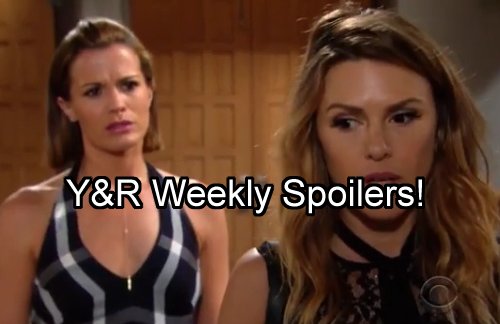 Hot The Young and The Restless (Y&R) spoilers for episodes the week of Monday, August 8 thru Friday, August 12 reveal that Chloe is caught and makes a confession, Victor and Phyllis find common ground at last, Neil fights to keep a secret from Lily, and Summer kicks off wedding plans.

Jill Abbott’s (Jess Walton) plan to booze Victoria Newman (Amelia Heinle) into taking a job at Brash & Sassy. Victoria pushes back on Jill but after some encouragement from Billy, takes the job at B&S and when Cane Ashby (Daniel Goddard) finds her in the driver’s seat, he’s stunned.

Related: Are You Team Victor or Team Chloe? 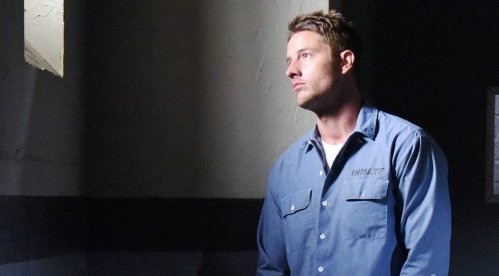 The Young and The Restless spoilers reveal that Billy and Victoria go into this new business arrangement with eyes wide open knowing that Jill is scheming to reunite them. Nonetheless, they get closer but the rumored return of Travis (Michael Roark) could shake things up.

Jill also pushes on Phyllis Abbott (Gina Tognoni) to step down from the charity board to get away from Billy. Jack Abbott (Peter Bergman) also turns to Jill about his marital concerns. With Jill working overtime to shield Jack and keep his marriage intact, she may have to tell some lies. 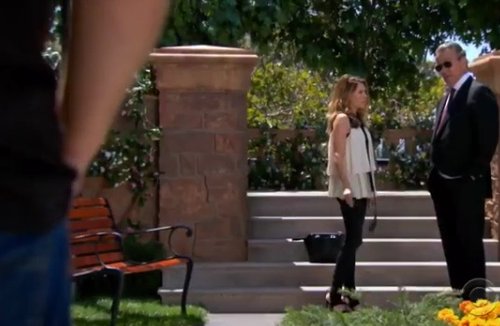 Chelsea Newman (Melissa Egan) has been thoroughly snowed by Chloe Mitchell (Elizabeth Hendrickson) and Adam Newman (Justin Hartley) is upset that Chelsea is losing focus. Chelsea becomes worried after a tense visit to see her hubby at Walworth.

Nick Newman (Joshua Morrow) shares concerns that his dad is going to cut him loose from Newman Enterprises. Victor Newman (Eric Braeden) acts unconcerned about Victoria’s resignation but is secretly pained. However, Adam is who he wants at his side. 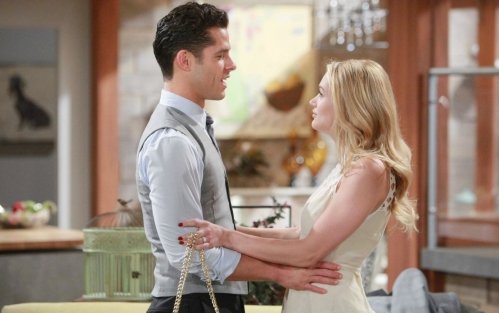 Luca Santori (Miles Villanueva) comes to tell Victor about the engagement with Summer and Victor makes it clear the marriage isn’t an opening for Luca to join the family business. Summer starts her wedding planning by consulting with Chelsea and Sharon Newman (Sharon Case).

Chelsea reminds Summer that Victor has a tendency to interfere. Summer tells Phyllis that she’s engaged and that prompts Phyllis to do something shocking – she’ll accept an alliance offer from Victor to get Luca out of Summer’s life. The two enemies have a common purpose and want Luca gone. 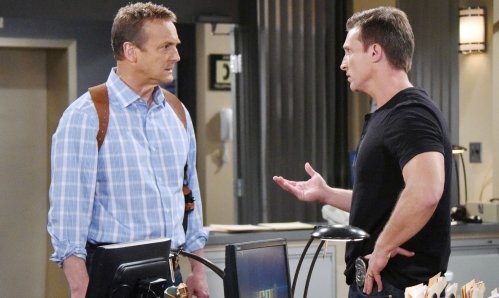 Victor tells Summer to her face that he supports her new engagement but then sets a trap to take down Luca. Victor also confronts Chloe about going to see Adam in prison and playing house with Chelsea. Chloe insists again she burned the diary pages and he doesn’t buy it.

But when Victor and Chloe have an acrimonious talk in the park, Dylan McAvoy (Steve Burton) sees them together and this confirms his suspicions. Victor has completely lost patience with Chloe and may make good on some of this threats to take her down. 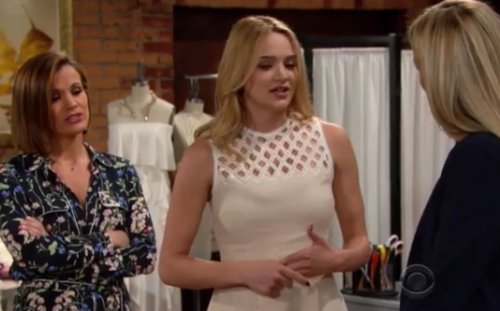 Dylan tells Sharon he’s certain that Chloe is conspiring with Victor but Paul Williams (Doug Davidson) keeps pushing him to leave off the investigation. Paul thinks Dylan has crossed a line – and he may have – but, even so, Dylan is insistent.

Kevin Fisher (Greg Rikaart) wants Chloe back and asks Mariah Copeland (Camryn Grimes) to help him win her over. Mariah tries but it doesn’t go well. Later in the week, Mariah makes a confession to Sharon. Neil Winters (Kristoff St John) is also keeping secrets from loved ones. 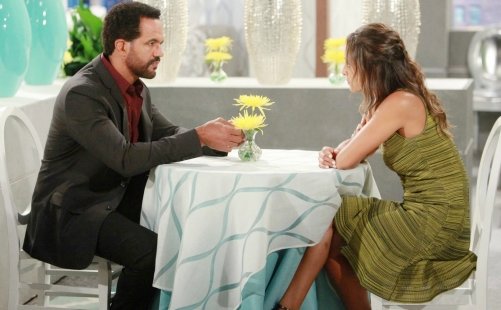 When Charlie and Mattie have a school project that requires a family tree, Lily Winters (Christel Khalil) asks her dad questions about his parents but he shuts down and says the family they have in Genoa City is all they need. Lily won’t take no for an answer and Neil stresses out.

Chloe tells Chelsea she made a mistake and has something to confess, but it’s doubtful she’ll come clean about setting up Adam and this is a more mundane announcement like that she needs to get her own apartment now that she’s working. Chloe’s secrets will remain hidden a while longer.

There’s lots happening on Y&R episodes the week of Monday, August 8 thru Friday, August 12. Watch and then come back to CDL for all the latest The Young and The Restless spoilers and news.