‘The Young and the Restless’ Spoilers: What To Expect On Y&R In 2017 After A Merry Christmas in Genoa City 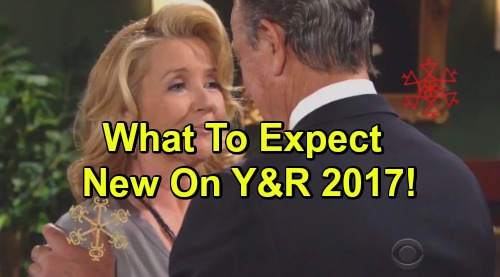 The Young and the Restless spoilers knows that Christmas scenes have often been merry in Genoa City. This coming year of 2017 will be no different. Sure, various characters are at different points in their lives. But by this time next year most won’t even recall their 2016 backstories. As Santa is preparing his global trek, let’s preview Christmas possibilities and the coming New Year.

Vickie (Amelia Heinle) made her choice. She didn’t want Travis (Michael Roark) and still doesn’t want Billy (Jason Thompson) back. Miss Newman will be lonesome on Christmas day, but will still have hope. 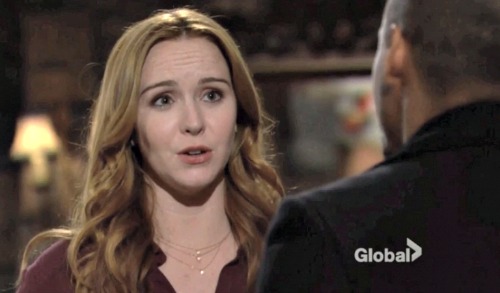 Victor (Eric Braeden) took his sweetie on a vacation. When he and Nikki (Melody Thomas Scott) return a war with Jack, or another Niktor split won’t be in the offing. Instead, new head writer Sally Sussman will give this legacy super couple a meaty storyline to work through together.

Gloria (Judith Chapman) gloriously returns to town, after far too long an absence. She’ll delight the audience with her energy as always and irk her boys countless times. Of the brothers, Kevin (Greg Rikaart) will unexpectedly benefit from his mother’s insight into Chloe’s (Elizabeth Hendrickson) mind and Bella’s (Cali May Kinder) paternity.

Jill (Jess Walton) will welcome her honey back. Yes, Colin (Tristan Rogers) will slink back to town shortly. Surprisingly, he’ll be of assistance to an ailing Cane (Daniel Goddard) and Lily (Christel Khalil). 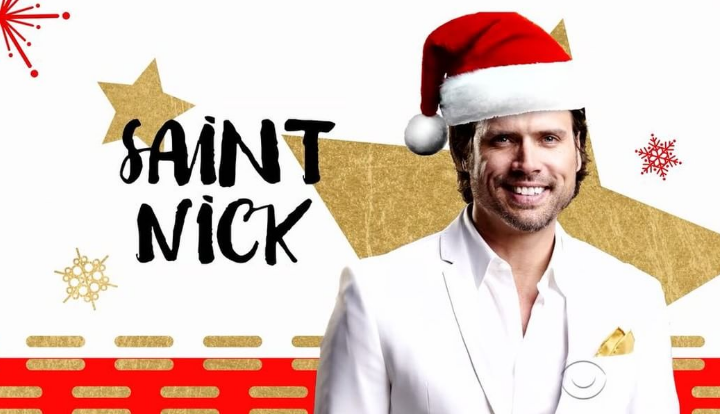 Sharon (Sharon Case) will distract herself from recent events by working at Chelsea 2.0, while Paul (Doug Davidson) completes a mini-storyline with Dylan (Steve Burton) that allows this character to be written out of the show. Meanwhile, Nick (Joshua Morrow) and Chelsea (Melissa Claire Egan) will grow closer, as will their kids. 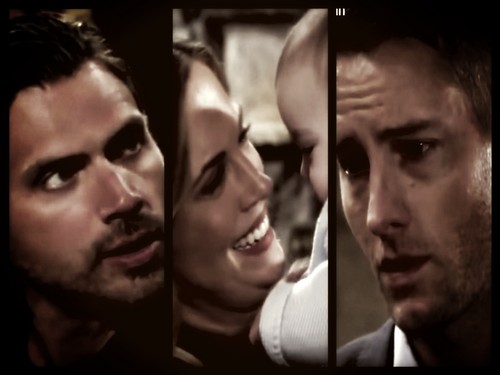 Abby (Melissa Ordway) and Ben (Sean Carrigan) still have a chance to restore their marriage. They’re not complete out of each other’s lives and will be given an opportunity to restore their love through a mixed blessing.