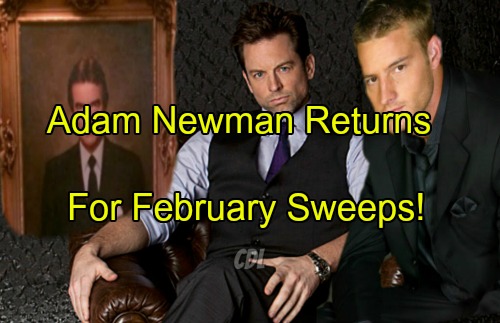 The Young and the Restless spoilers tease that Adam Newman will be written back into the Y&R show during the upcoming February Sweeps – yes the 2017 Nielsen Ratings Sweeps (January 26 – February 22) period is when Adam will reappear. But the question of who will wear his face remains unanswered. Michael Muhney’s return has been hotly debated this fall.

But Justin Hartley’s filming schedule at NBC’s hit nighttime show This Is Us does allow space for a return to the daytime spot he recently departed. So, who is more likely to become Adam again?

Savvy viewers know that it’s a bit too soon for the role of Adam Newman to be filled. Current storylines have been written away from his imminent reprisal. Yes, in the soap world, anything is possible. However, in all likelihood, this character will not reappear until after the new year begins. 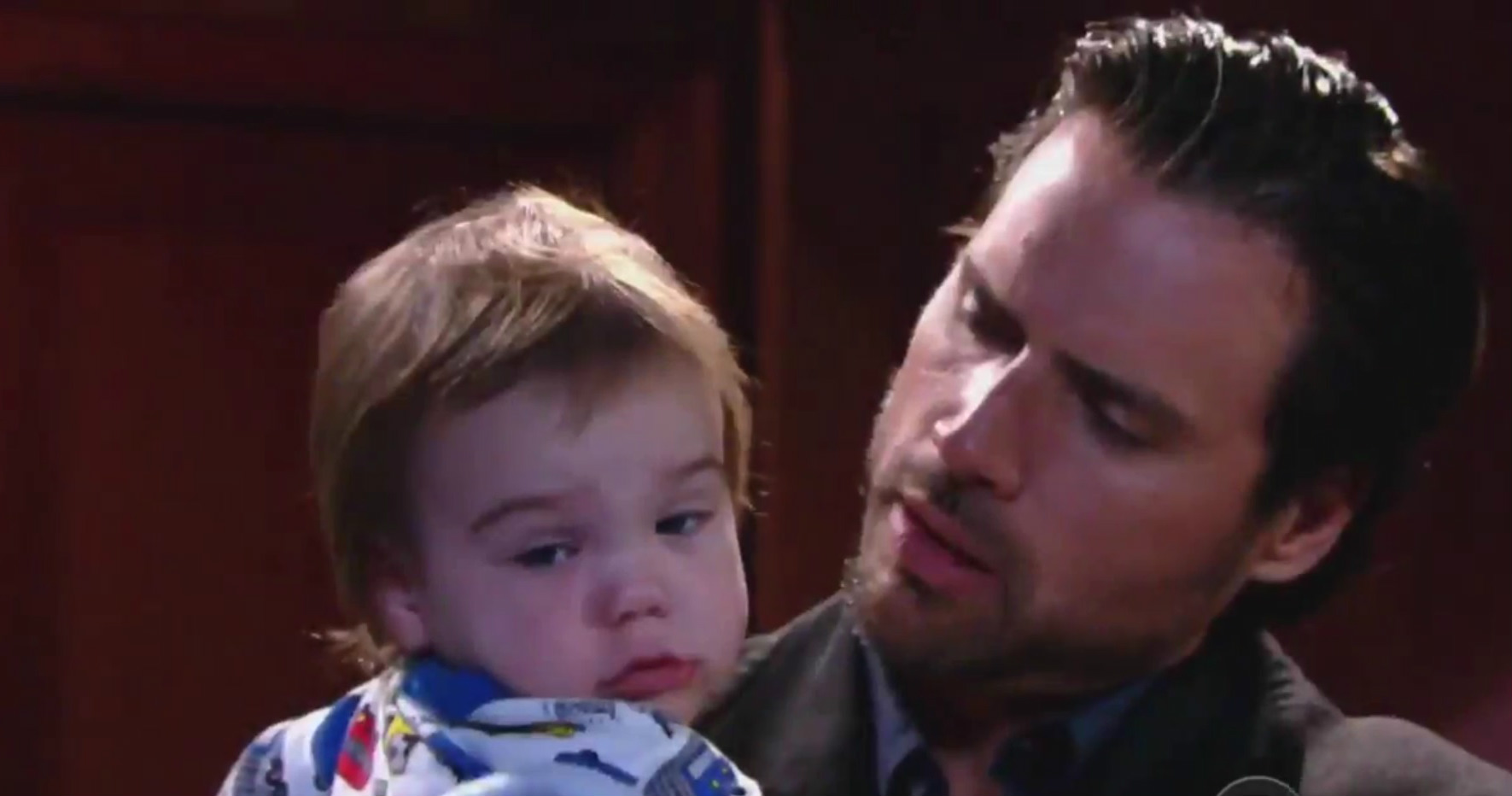 The Young and the Restless spoilers show that the Sully reveal has just begun to play out. The first plot point to drop in this arc involves Nick (Joshua Morrow) learning that the boy he believes is his son never died. Christian’s resonance puts Chelsea (Melissa Claire Egan) in a bind.

Adam Newman told his wife that he and Sage (Kelly Sullivan) were Christian’s biological parents. That discussion took place after Sage’s untimely death.

Chadam opted to keep Christian’s true paternity a secret out of deference to Nick. They didn’t want to add to the heavy burden Nick was carrying, as his grief for Christian and Sage was already overwhelming. However, the Sully reveal will also lead to Dylan (Steve Burton) learning that he’s not Sully’s father. 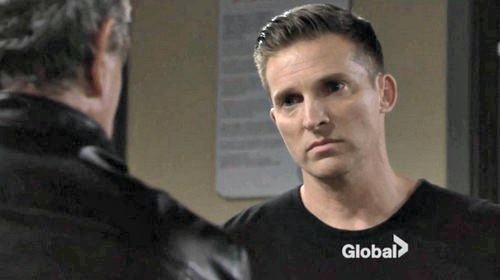 An additional DNA test will be coupled with Dylan’s demands for some type of confirmation and justice. The result will prove that neither Dylan nor Nick is Christian’s biological sire. Chelsea and Victor (Eric Braeden), who is also aware of Christian’s paternal link, will be forced to deal with the truth as they know it.

By the time major snow storms are bashing Madison, Milwaukee and a fictional town located in the general vicinity, Adam will come to know that his second-born son is actually, like him, among the living. But, how will this two-time phoenix rise again? That query currently ranks secondary to the timing of this character’s revival.

Viewers know that photos and flashbacks of Hartley’s work continue to be seen in various episodes. Those plot points and this actor’s upcoming availability keep the door open to a limited return to Y&R. All who fully discount Muhney’s ability to be re-hired apparently don’t know, or choose to disbelieve, that The Young and the Restless spoilers detailed in June 2014. 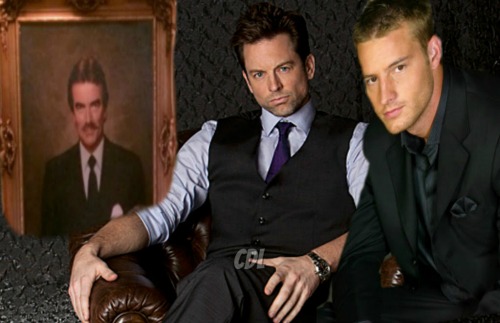 Muhney was involved in serious talks to return to the show. But, Y&R instead opted to go with Hartley in the second-half of 2014. So, either man could reprise this key role, or another actor could take over. Yes, Adam will be seen again and the February Sweeps period appears to be the time line target for that reveal to happen.

Poor Nick – once Adam returns to Y&R for February sweeps it will be time for him to lose Christian again. CDL is a leading source for everything linked to The Young and the Restless. Check back regularly for Y&R spoilers and news!

Happy Halloween to all our Trick or Treaters today! What was your best Halloween Costume ever? #Halloweencostumes pic.twitter.com/PFkPxEQjBr