The Young and the Restless Spoilers: Alyvia Alyn Lind Stars in Dolly Parton’s ‘Christmas of Many Colors: Circle of Love’ 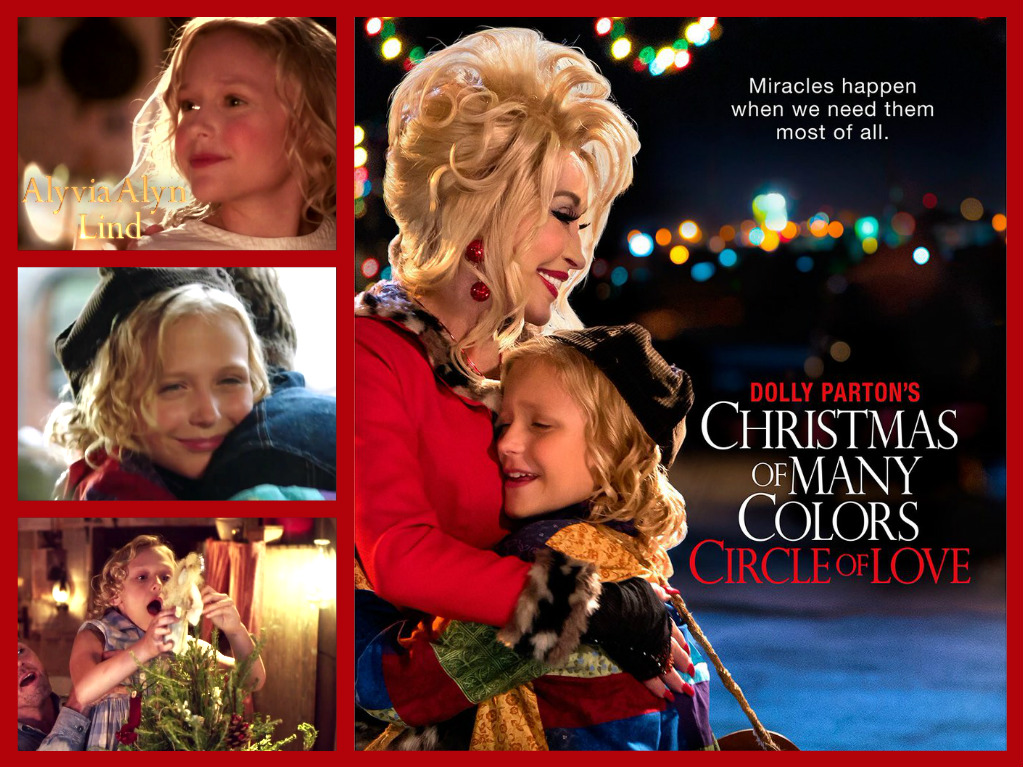 The Young and the Restless (Y&R) spoilers tease that one soap starlet is finding success beyond Genoa City. In addition to playing the lovable Faith Newman, Alyvia Alyn Lind found time to work on several new projects. We’ve got the scoop on some great moves that will feature Lind in the coming weeks.

In the latest installment, the Partons face a brutal winter. A blizzard and hard times combine for a very difficult Christmas. Of course, Dolly and her family manage to rise above the challenges. Thanks to an important pal played by Dolly Parton herself, little Dolly realizes the gift of song will take her far in life.

Lots of Young and the Restless watchers tuned in to see Lind’s portrayal in the first movie. They’ll undoubtedly tune in for this one, too. Lind’s performance was praised by Y&R viewers as well as new fans. She’s a talented young lady and she truly captures Dolly Parton’s feisty spirit.

You can watch Lind right along with the real Dolly on Wednesday, November 30. The movie will air at 9:00 p.m. EST on NBC. If that doesn’t grab your interest or you’re just looking for an extra holiday treat, Lind has another film to check out. She stars in An American Girl Story – Maryellen 1955: Extraordinary Christmas. 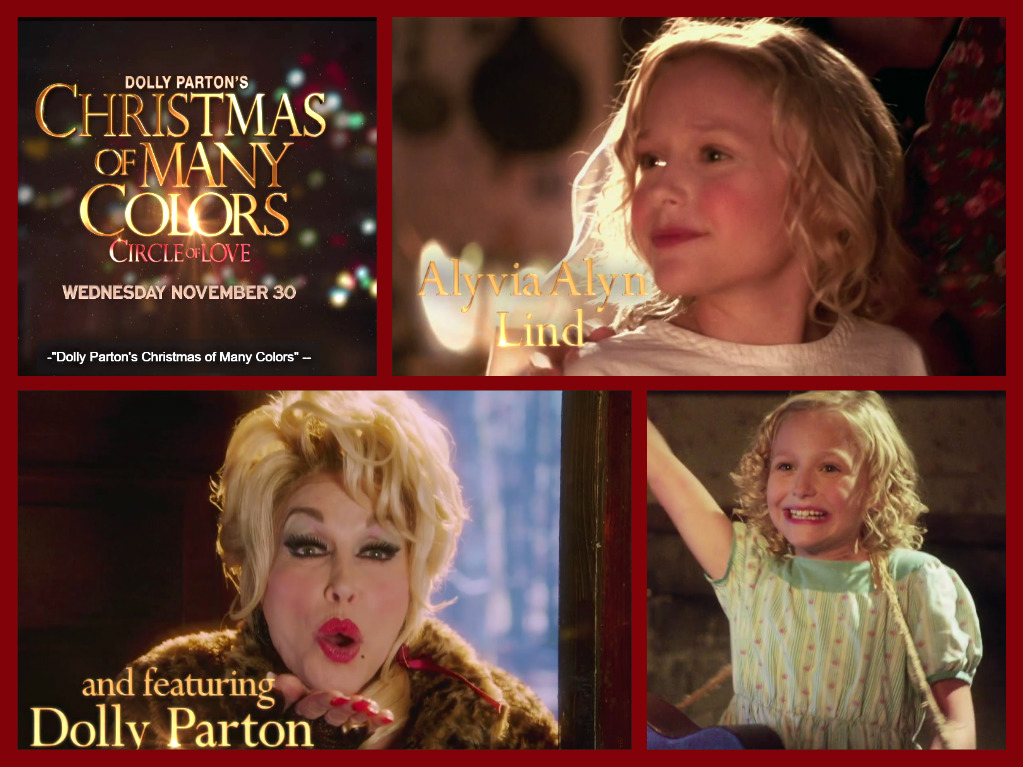 This Amazon Prime Video special is about a sweet kid trying to make a difference. Lind plays Maryellen Larkin, a lively girl who grows closer to a friend with polio. The experience makes Maryellen want to help other polio patients during the holiday season. This film will drop on Friday, November 25.

It sounds like Lind found some perfect roles. She should do a fantastic job playing these adorable characters. We’ll give you updates if we hear about any other upcoming projects for Alyvia Alyn Lind. She’s certainly a rising star! These films are obviously big news.

The Young and the Restless spoilers say Lind also has meaty material ahead on the CBS soap. Dylan’s (Steve Burton) exit is rapidly approaching and the departure may be tough for Faith. She’s really grown to love her stepdad.

Nevertheless, Faith has plenty of experience with heartache. Genoa City kids have to press on in spite of the sadness. That’s just how it goes on Y&R. For some happier moments, we can all enjoy Lind’s cute Christmas specials. Stick with CDL for the latest Young and the Restless spoilers, updates and news.

Come join in the live dynamic Y&R discussion on our Facebook Page!