‘The Young and The Restless’ Spoilers: Constant Hilary Drama Evokes Memories of Drucilla – Will Victoria Rowell Return to Y&R? 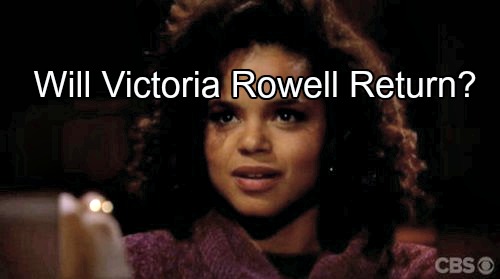 The Young and the Restless (Y&R) spoilers explore how the character of Hilary is in many ways a homage to Drucilla. Hilary (Mishael Morgan) has been a focal point since she first arrived in Wisconsin. She stirred emotions within the Winter’s family ever since, which evokes memories of another force of nature who once lived in Genoa City.

Yes, Y&R fans have noticed some glimpses of the immortal soul that was Drucilla (Victoria Rowell) and they can be seen within the character of Hilary on ‘The Young and the Restless’.

So, her daughter Ann, name-changed to Hilary, wasn’t actually seeking professional advancement. Instead, she sought vengeance for her mother’s death and initially attacked the Winter’s clan anonymously through posts on the GC Buzz website. Hilary also drugged Cane in an attempted set up. 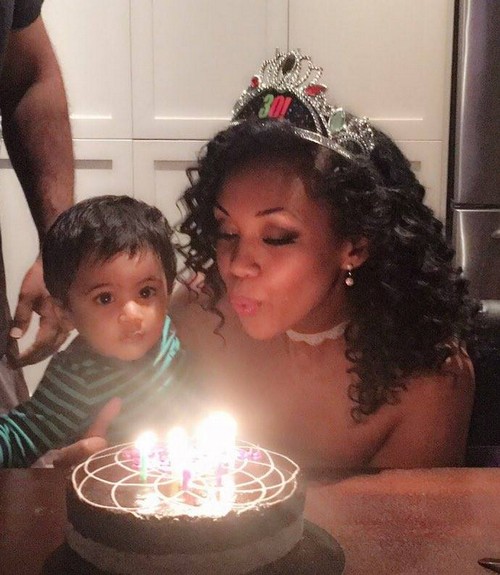 The Young and the Restless spoilers say that Neil’s legendary ability to handle challenging personalities of the opposite sex was again evidenced when he forgave Hilary after her bad intentions were exposed. Lily (Christel Khalil) has never been a fan of Hilary.

Beyond the blackmail attempt against Cane, romances with Devon (Bryton James), Neil, and back to Devon again earned Lily’s full mistrust. So, Dru’s soul mate and only child were placed in Hilary’s path by Y&R’s writers three years ago. Yes she’s a different character. But, Hilary surely exhibits some of the volatile personality traits that Drucilla once embodied.

Victoria Rowell’s addition to the cast of ‘The Young and the Restless’ in 1990 came during what is now seen as one of the great eras in show history. Drucilla Barber later became Drucilla Winters, establishing one of the more memorable power couples in daytime.

Rowell’s work garnered a Soap Opera Digest Award in 1994, along with four other nominations from the then-powerful media source, eleven Image Awards, spanning the period 1994-2006, and Daytime Emmy Award nominations in 1996, 1997, and 1998. 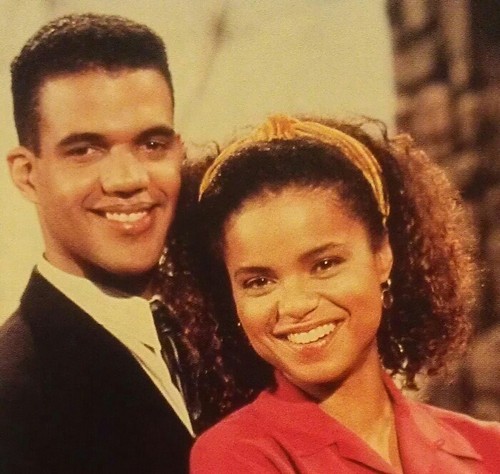 Mishael Morgan debuted as Hilary on ‘The Young and the Restless’ in 2013 and has only worked professionally since 2008. So, it wouldn’t be fair to compare each actor at this point in time and that’s not the point.

Fans have long clamored for Rowell’s return to Y&R. But, current legal matters involving both sides prevent rapprochement. In the meantime, devotees of the show have been offered elements of Drucilla within the Hilary character.

But, can Rowell’s future return be completely ruled out? Of course not, this is Hollywoodland and soap. And, look out Hilary if Dru is ever resurrected. CDL is a leading source for everything linked to ‘The Young and the Restless’ so make sure to return often for all your Y&R spoilers, updates and news!