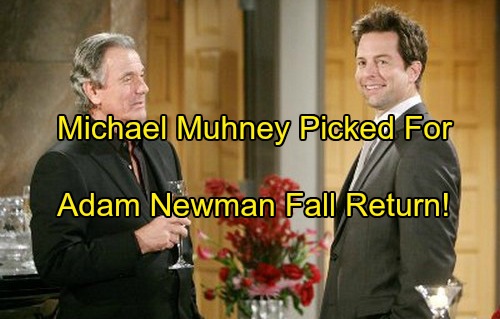 The Young and the Restless (Y&R) spoilers continue to document all things Adam Newman (Justin Hartley). The next line of demarcation with this key character may come during the fall, after Hartley’s new NBC series This Is Us has begun to play out. If the highly-hyped dramedy doesn’t achieve solid Nielsen Ratings’ numbers, Hartley will be disappointed, but also available. The question is whether TPTB at Y&R will prefer to bring back Michael Muhney who won’t go running off to greener pastures.

Executive producer Mal Young was hired to restore the ship in Genoa City. Now, the Sally Sussman’s return to Y&R, where she’s been named head writer, openly implies that the show’s top decision-makers want to return to character-driven storylines. Reviving a key member of the Newman family would seem to fit those hoped-for scripts. 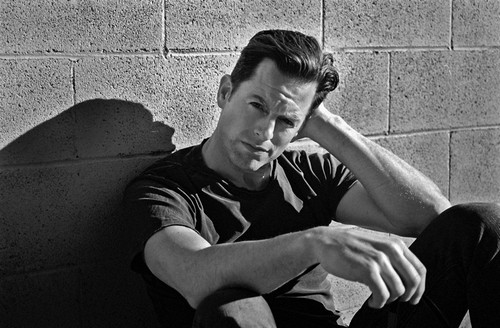 Justin Hartley was hired in 2014 after Michael Muhney’s torrid run ended. Muhney, widely considered to be the best Adam and one of the most electric daytime actors in recent memory, was told that he was being let go just days before Christmas in 2013. His final scenes were shown in late-January 2014. 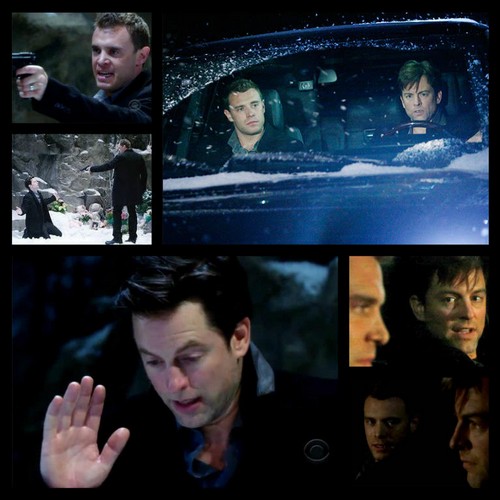 However, the actor later confirmed that he felt then-executive producer Jill Farren Phelps had treated him fairly and that his on-set passion was likely the reason why he was dropped. But, that didn’t stop a segment of the fan base from believing, rightly or wrongly, that there was more to the story.

The manner in which Y&R chose to write the Adam character out this time around established a somewhat restrictive return scenario. Hartley entered the scene after the audience was taken through a deep plastic surgery story.

While Hartley’s return to the cast could be literally written off as his version of Adam simply having somehow survived the cabin blast, the insertion of any other actor into this role (including Michael Muhney) wouldn’t seem to make sense. 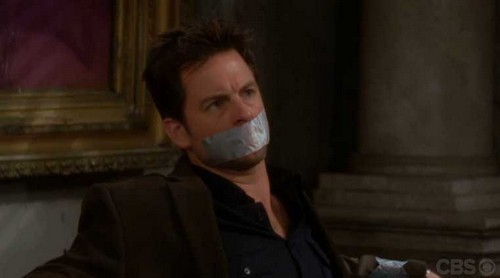 Further medical miracles would need to be invented, or the next actor could just be announced as playing Adam Newman. No convoluted explanations would be offered, just invoke the suspension of disbelief concept and roll on.

So, if Hartley’s new gig goes well he might not be open to reprising his role on Y&R, if asked or even permitted to by NBC. Plus, even if he did agree, a temporary arc is all that would be possible. If his upcoming NBC series isn’t embraced by the audience, then Hartley might be offered his old daytime job back. His acceptance, in that scenario, is far from certain, but possible. 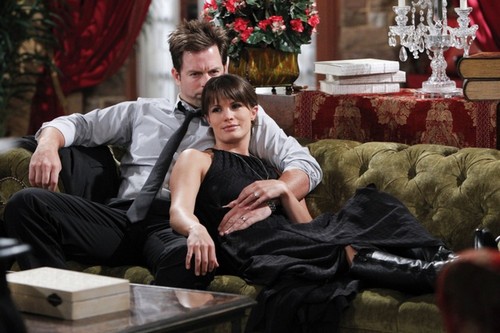 Whether Y&R is keeping the Adam Newman character on ice right now is surely debatable. Those in charge might be waiting to see if Hartley could become available as soon as this fall, if This Is Us is canceled, or not renewed. Then again, CBS’ top-rated scripted drama may have already moved on, either from the actor, the character, or both.

However, Melissa Claire Egan made it clear that she thought there would not be ANOTHER Adam Newman, as in different, new face, new actor – this clearly points to Michael Muhney’s return since she could not make that statement in reference to Justin Hartley’s potential return at that time.