‘The Young and the Restless’ Spoilers: Nick Allows Dylan Access To Christian, Sharon Denied – Is This Fair? 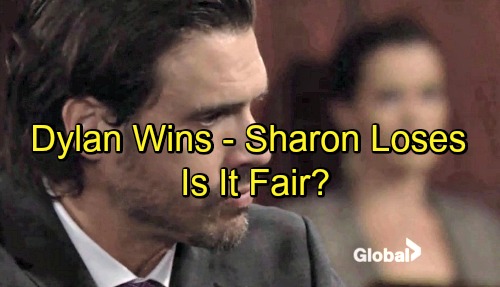 The Young and the Restless (Y&R) spoilers tease that Nick (Joshua Morrow) will agree to a modest visitation schedule based upon Dylan’s (Steve Burton) recent legal demand. Each brother respects the other and that feeling will overcome temporary bitterness. However, Sharon (Sharon Case) won’t be part of any detente plan.

Dylan was wronged in a different way than Nick. Sharon lied to her husband about having been pregnant and then presented another woman’s child to him as his son. Shameless doesn’t being to define Sharon’s latest self-serving stunt.

Nick was grieving for his wife (Sage, Kelly Sullivan) while also believing that their son had died. But he hadn’t. As The Young and the Restless fans know, a nondescript girlfriend from Nick’s past concocted a deranged revenge plan that transformed Christian (Jamie and Alister Tobias) into Sully, as raised by Sharon, of all people, and Dylan.

Sharon was one of Dr. Sandra Anderson’s (Elizabeth Bogush) first victims. However, and this an infinite use of that adverb, Sharon chose to become a perpetrator of Sandy’s fraud thereafter. Mrs. McAvoy had every opportunity to tell her husband what she recalled a few months after leaving Fairview. 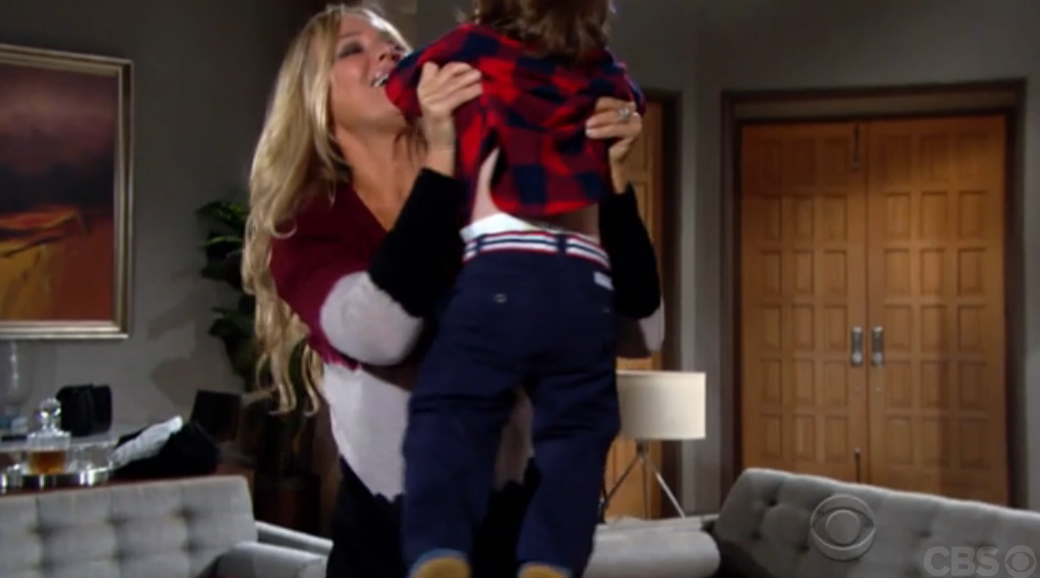 Offering the most generous consideration, she could have been tagged as compassionate if she waited until confirming Christian’s identity through the DNA test she had conducted. But as soon as she learned the results Sharon should have immediately told Dylan and then gone with him to inform Nick and Sage.

The Young and the Restless spoilers claim that Sharon would have been considered a hero. Dylan is a standup guy who would have fully supported his wife. Nick and Sage would have been eternally grateful for Sharon’s courage and would have certainly be open to allowing ‘Shylan’ to remain involved in Christian’s life. Since every common sense alternative wasn’t followed, Dylan will now realize access. But Sharon won’t.

Dylan’s snap decision to speak to Nick on Thanksgiving reflects emotion. It’s easy to understand that Christian’s faux dad isn’t tapping into logic at the moment. This poor guy cared for an innocent child who was unexpectedly taken from his house. And, as everyone knows, he wasn’t responsible for the factors that lead to the recent big reveal.

Considering Burton’s voluntary departure from the cast of Y&R come December, Dylan will last been seen in January or February 2017. So The Young and the Restless spoilers say the storyline will shift regardless of whatever visitation schedule Nick allows in the near future, unless Dylan is recast. Meanwhile, Sharon will be off somewhere feeling sorry for herself and entitled.