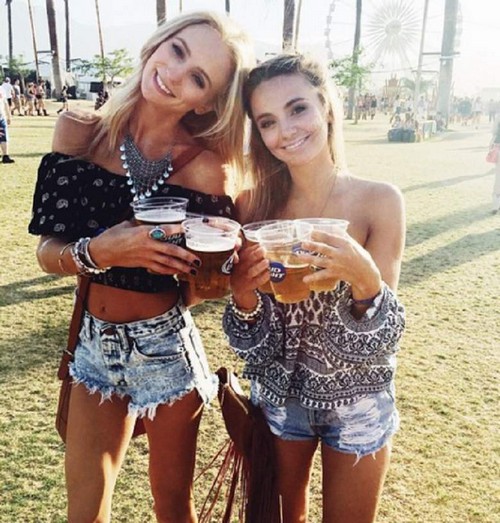 Spoilers have indicated since day one that Lauren B. got the final rose from Ben Higgins – but a new promo video from ABC has everyone wondering whether or not Reality Steve is wrong.

The Bachelor 2016 spoilers recently revealed that Ben Higgins told both Jojo Fletcher AND Lauren Bushnell that he loved them right before the rose ceremony. Both women were certain that they were getting a Neil Lane engagement ring from The Bachelor – but according to Reality Steve’s spoilers, Jojo got dumped, and Lauren got a wedding proposal.

A recent Bachelor promo video that aired on ABC has fans wondering if Ben Higgins may have changed his mind at the last minute and asked Jojo Fletcher to marry him instead of Lauren Bushnell. Could Reality Steve’s spoilers be wrong, it wouldn’t be the first time? In the video package Ben Higgins is decked out in a tuxedo right before the final rose ceremony – and he calls one of the women on the phone, which is bizarre seeing as how we never see them use their phones on the show.

Firm believer that “no white after Labor Day” was the worst fashion myth to ever exist. #allwhiteeverything P.S If you’re wondering, you can snag these AMAZING dolce vita booties over at @kbkasuals- I seriously wear them everywhere 👌🏼 A photo posted by JoJo Fletcher (@joelle_fletcher) on Jan 28, 2016 at 7:44am PST

Bachelor 2016 fans are convinced that Ben may have switched teams at the last minute and decided to dump Lauren Bushnell – then called Jojo Fletcher and asked her to come back so that he could propose to her. What do you think Bachelor fans? Do you believe that Lauren Bushnell is the Bachelor 2016 winner?

Wisdom teeth can’t hold us back! #GoZers also how cute is my momma!?

Is Reality Steve mistaken – is it actually Jojo Fletcher who is Ben Higgn’s fiancee after he changed his mind at the last minute? Let us know what you think in the comments below and don’t forget to check CDL for all of your Bachelor 2016 spoilers and news!

I’ve literally been trying to think of a cute clever friendship caption but came up with nothing… So I give up. This is my roomie. I love her. 👯 #captionfail A photo posted by JoJo Fletcher (@joelle_fletcher) on Feb 13, 2016 at 9:37am PST