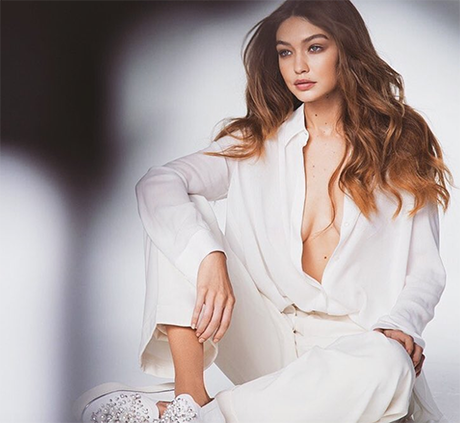 Are Zayn Malik and Gigi Hadid getting married? That’s what everyone is asking, as there’s a new report that says Zayn recently popped the question to Gigi. In fact, sources even say that Yolanda Hadid might be getting in the way of Zayn’s engagement plans as well.

Insiders say that Zayn Malik is head-over-heels in love with the supermodel. He thinks they are in a good place in their relationship. Yet, Gigi thinks they are moving too fast. That’s why she allegedly turned down his proposal. 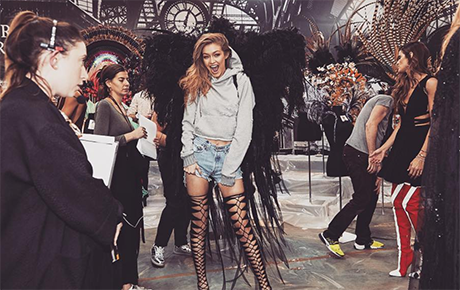 What’s more, Gigi’s mother, Yolanda Hadid, doesn’t want to see them get married, either. Sources say that Yolanda is worried that Gigi might ruin her career if she settles down and gets married too young. After all, Yolanda has even admitted that her daughters, Gigi and Bella, have the modeling careers that she always wished for herself.

Sources say that one of the reasons why Yolanda Hadid is against the proposal is because she thinks Gigi is too young to get married and settle down. Instead, she wants to see Gigi concentrate on her work as a supermodel. After all, Yolanda is the one who has helped direct both Gigi and her sister Bella Hadid in their careers. There were even reports that said Yolanda was jealous of her daughters and their successful modeling careers. Still, she doesn’t want to see them make the same kind of mistakes she made in her life, too. 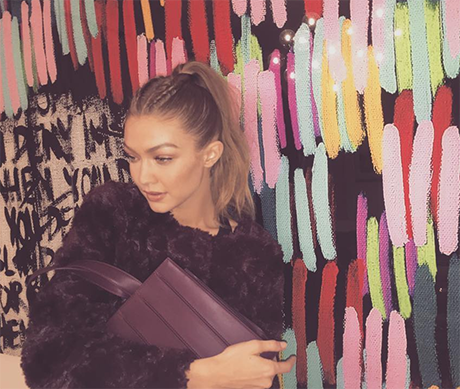 If that weren’t enough, Gigi is telling her close friends and family members that she’s not ready to get married yet, too. She’s seen what her mother has gone through with her messy divorces from her father Mohamed Hadid and more recently, her stepfather David Foster.

So far neither Zayn Malik nor Gigi Hadid have made any comments about the proposal reports. Insiders say that Gigi doesn’t want to break up again but at the same time she doesn’t like the pressure she’s getting from Zayn to settle down. Plus, she knows that

Do you think Zayn Malik and Gigi Hadid are going to tie the knot? Sources say that Zayn absolutely wants to settle down with Gigi. She’s been his rock throughout this entire year. That’s why he wants to make their relationship official as soon as possible. But Yolanda isn’t willing to let that happen. 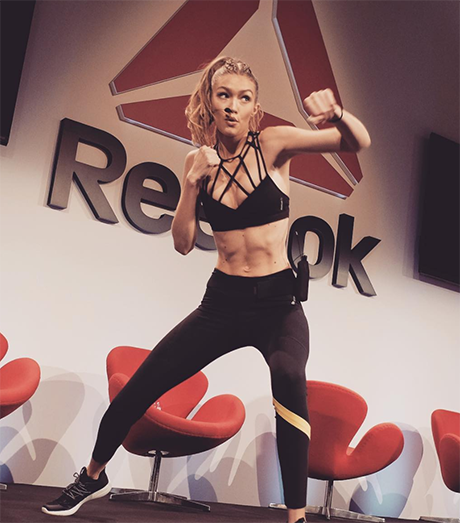 Do you agree? Let us know what you think in our comments section below. Also, check back with CDL for all the latest news and updates on Gigi Hadid and Zayn Malik.