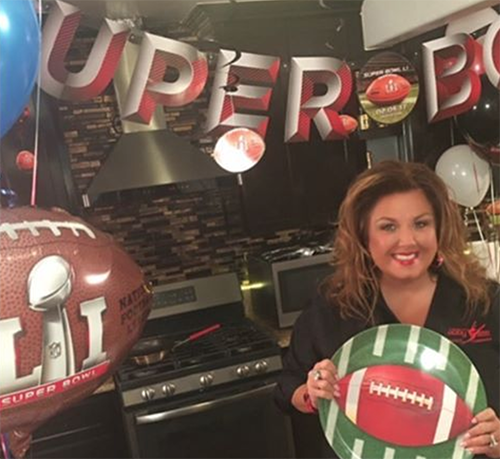 ‘Dance Moms’ star Abby Lee Miller is trying to stay as positive as possible about her pending fraud case. She’s even telling the media that she will be treating her jail time as a much needed vacation. The reality television stars’ legal issues date back from 2012. Abby was indicated on 20 counts of bankruptcy fraud after she allegedly hid $775,000 worth of assets in both 2012 and 2013. She also failed to declare $120,000 worth of currency she brought home after a trip from Australia in 2014. 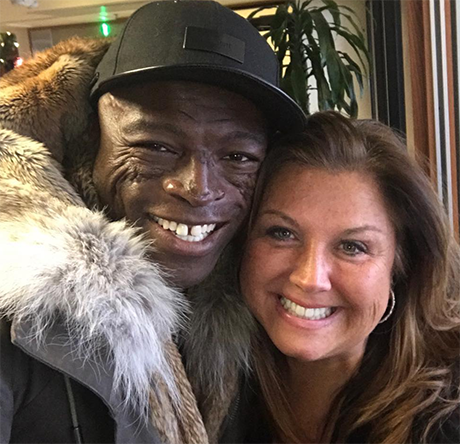 Yet, Abby Lee Miller’s critics don’t see it that way. If convicted, she faces up to 10 years behind bars. In fact, many fans are already calling Abby Lee Miller the new Teresa Giudice. ‘The Real Housewives of New Jersey’ star spent one year behind bars for her bankruptcy fraud case. Her husband Joe Giudice is currently serving a 42-month sentence as well. That’s what many believe that Abby might end up paying a huge price for her legal mess as well. Some insiders even say that her sentence might be more than just a few months of ‘vacation’ time.

Just last month Abby said one of the reasons why she hid the money is because she became too famous, too fast. She even said that she is doing whatever it takes to stay out of jail. Abby believes that she didn’t humiliate or hurt anyone and doesn’t want to be treated like a criminal. 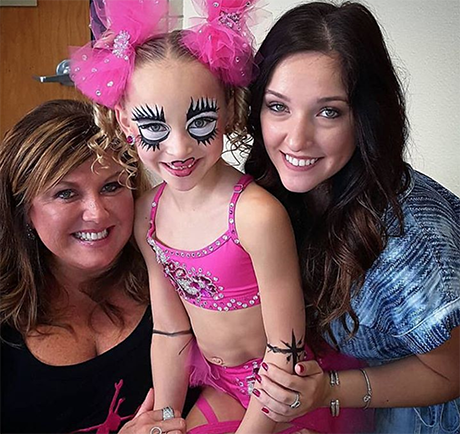 What’s more, she just wants to pay a fine and put this whole ordeal behind her once and for all. But that might not happen. At this point, even Abby Lee Miller knows that her days on reality television are numbered.

Sure, Abby is trying to stay positive but her critics know she’ll be paying a price for her fraud case one way or another. Do you agree? Let us know what you think by leaving us a line in our comments section below. ‘Dance Moms’ airs every Tuesday at 9pm EST on the Lifetime network. Also, check back with CDL for all the latest news, updates and spoilers on ‘Dance Moms’ right here.