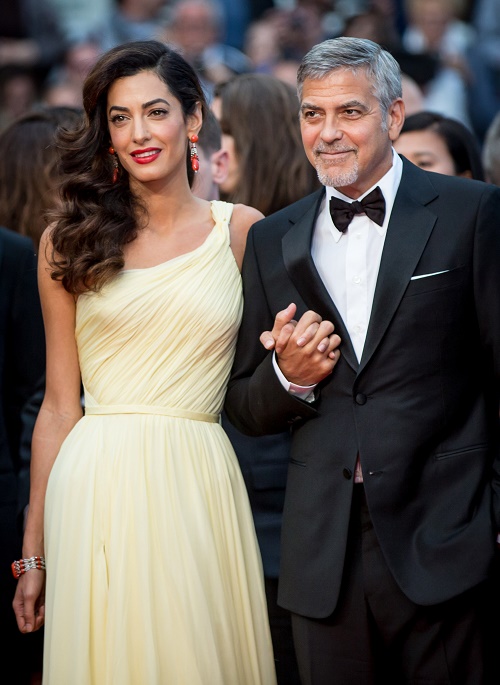 Are Amal Alamuddin and George Clooney raising their baby in England? The celebrity couple was spotted taking a stroll in the English countryside this past week. Some fans think that Amal might have convinced George to leave his Hollywood lifestyle behind to raise a family in England.

Amal Alamuddin’s pregnancy made headlines last week when she sported what looked like a baby bump at the premiere of Netflix’s documentary ‘The White Helmets.’ Many eyewitnesses couldn’t help but notice that Amal’s appearance looked different and that she looked like she put on some weight around her midsection.

Of course, Amal and George have not made any comments about the pregnancy reports. Yet Amal’s family members told media outlets in Lebanon that she is expected the couple’s first child. Insiders even believe that Amal and George might be raising their baby in England. After all, they own a multi-million dollar estate in Sonning, England. 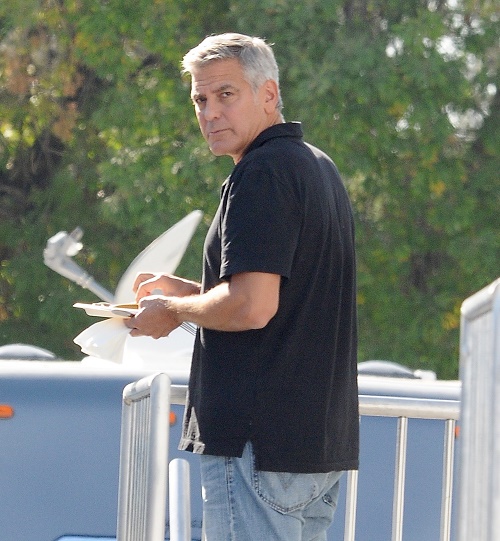 The mansion is heavily guarded and locals say that their village is the perfect place to raise a family. The couple was even spotted enjoying a romantic stroll along the riverbank near their mansion. Amal and George looked picture perfect as they walked arm-in-arm together. Amal concealed her figure with a cream-colored over-sized sweater.

So does this mean George Clooney will be retiring from Hollywood to help Amal raise their family in London? Did Amal manage to convince George to move to England full-time? It wouldn’t be surprising if George did put his career on the backburner for Amal. Many even believe that she is the one who desperately wanted to get pregnant. Plus, her law firm and her career is in London. There’s no way she would settle in either Los Angeles or New York City.

Do you think Amal Alamuddin is hiding her pregnancy? Will she and George Clooney be making their pregnancy announcement soon?  Of course, we know the truth will come out sooner rather than later. Amal won’t be able to hide her growing baby bump for too long. Do you agree?

Drop us a line with your thoughts in our comments section below. Also, don’t forget to check back with CDL for all the latest news and updates on Amal Alamuddin’s pregnancy right here! 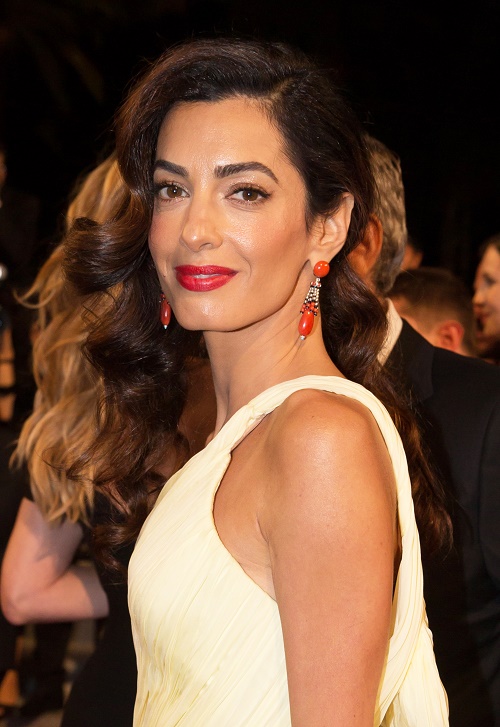