Angelina Jolie and Jared Leto Getting Back Together After Secret Dating Past? 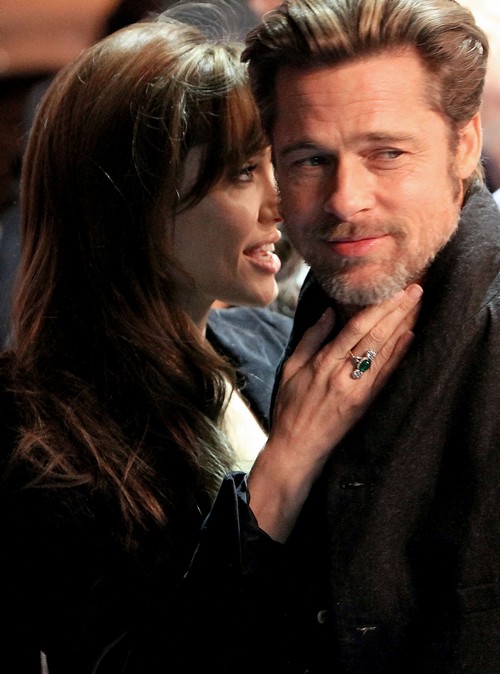 Sources tell Hollywood Life, “Jared and Angelina had a very casual relationship years and years ago, it was a friends with benefits situation. It might have turned into more but Jared was too noncommittal at the time, he just wasn’t ready to be with one woman, not even Angelina. Then Brad came on the scene and she fell in love and that was that. I know Jared always had regrets about letting her slip away.” 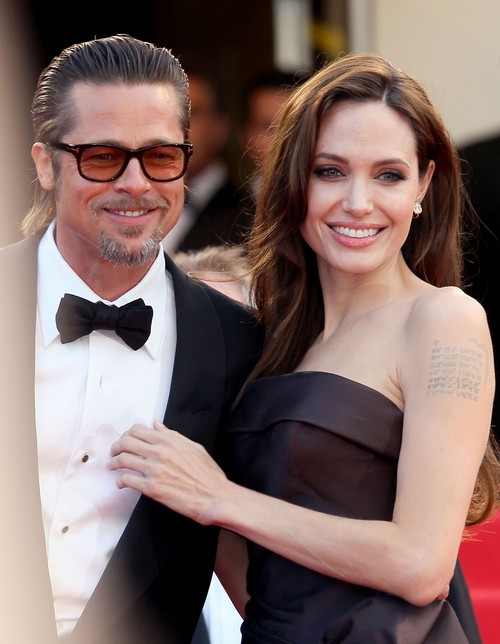 Yeah, we don’t believe this. You know why we don’t believe this? Because Angelina Jolie would have eaten Jared Leto ALIVE. She would have cooked his carcass and eaten him for breakfast. This is the same dude that couldn’t handle the fact that his Joker came second best to Heath Ledger’s Joker – and the same guy who had to go ‘method’ to play the damn role in the first place.

He’s so Hollywood, he redefines what it means to BE ‘Hollywood’. And you’re telling me that Angelina ‘Humanitarian’ Jolie was going to date him? In her crazy days, sure. But she was already beginning her do-gooder reinvention before she met Brad Pitt – and according to this time line, that’s when she and Jared Leto supposedly dated. 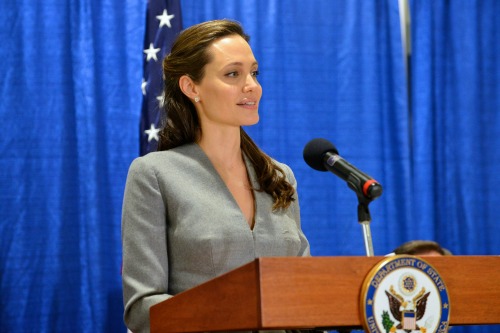 Sorry folks, not buying it. Are you? Angelina Jolie is leaps and bounds out of Jared Leto’s league, and Angelina’s already gone on the record stating that she was seeing non-famous people before she met Brad Pitt on the set of Mr. and Mrs. Smith. So unless she was lying – which she has no reason to do – then she was genuinely hooking up with random dudes (and probably ladies) before she met the future love of her life (or the love of the next ten years).

It is surprising that this rumor hasn’t popped up before, given the tabloids’ penchant for hooking up Angelina with any eligible bachelor – and the crazier the better. Then they can make a buck off the return of ‘Crazy Angie’…

What do you guys think? Do you buy that Angelina Jolie and Jared Leto EVER dated, much less right before she met Brad Pitt? Let us know your thoughts in the comments below.