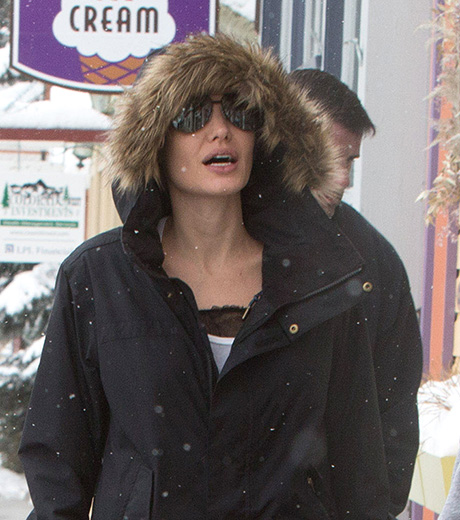 It looks like Brad Pitt isn’t the only person having a difficult time trying to be with his kids these days. There’s a new report that says Angelina Jolie might be the reason why her daughter Zahara Jolie-Pitt is no longer communicating with her biological mother. In fact, Zahara’s mother, Mentewab Dawit Lebiso, is worried about her daughter’s well being following Angelina Jolie and Brad Pitt’s nasty split.

Reports indicate that Mentewab is desperate to be a part of Zahara’s life again. In fact, Mentewab herself said that all she wants to do is hear her daughter’s voice. She told the Daily Mail in an interview, “I just want her to know that I am alive and here and long to be able to speak with her. I do not want my daughter back but just to be in contact with her and be able to call her up and talk with her.” 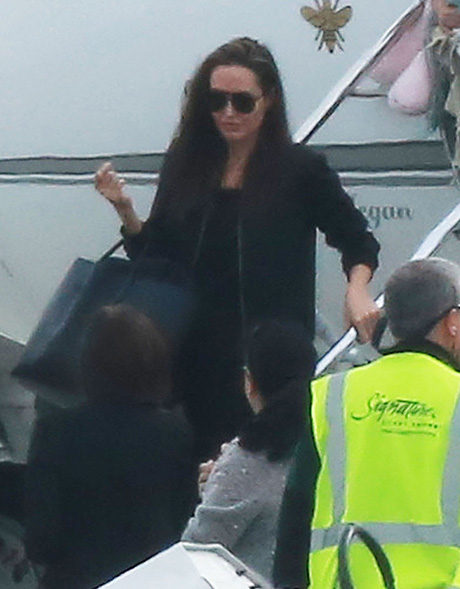 She also adds that Angelina has not allowed her to have any contact with Zahara. And now that the young girl is in therapy and dealing with her parents’ divorce, Mentewab is more concerned about her biological daughter. She admits that even though Angelina has brought up her daughter and has given her the life she has, she still misses Zahara on a daily basis. She adds that Angelina has never sent a card or letter or offered her any money, even though she lives in poverty-stricken Ethiopia. 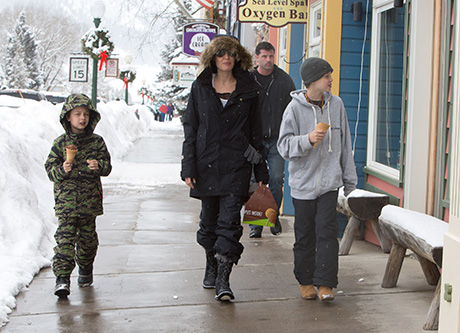 This isn’t the first time Zahara’s biological mother has spoken to the press. Back in 2007, she told the media that Zahara’s birth certificate said her mother had died of AIDS and that her birth father was unknown. Angelina adopted Zahara back in 2005 through the Wide Horizons for Children agency.

What do you think? Should Angelina Jolie allow Mentewab back into Zahara’s life? Angelina herself has not made any comments about the report. Drop us a line with your thoughts in our comments section below. Also, don’t forget to check back with CDL for all the latest news and updates on Angelina Jolie right here!