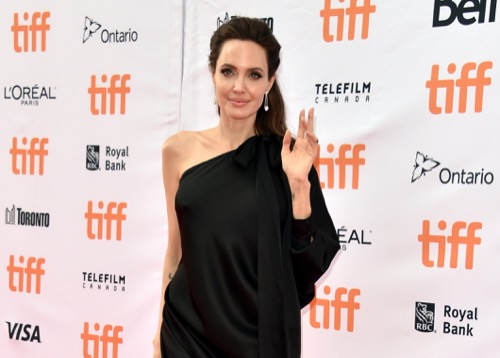 Angelina Jolie is opening up about what it’s really like to be her. Sure, she’s gorgeous, smart, and rich. But the actress has been through a lot in the past year. She’s still going through her heartbreaking divorce from husband Brad Pitt. She’s been painted as the villain by the media. Angelina Jolie is feeling much “stronger” after her tough year. She’s been focused on her six children. She’s talking about what it’s like to be single and misunderstood.

In an interview with The New York Times, Angelina Jolie addressed the contrast between her public persona and her home life after filing for divorce from Brad Pitt almost a year ago. She admitted that she doesn’t care if she’s misunderstood. Angelina Jolie seems secure with who she is. She added that she knows who she is, and so do her kids.

The actress-turned-director has been busy promoting her upcoming Netflix movie, First They Killed My Father. She revealed that she would like to return to acting at some point. But, first, Angelina Jolie would like to go in a different direction on her next project. When it comes to her home life, she and her children – Maddox, 16, Pax, 13, Zahara, 12, Shiloh, 11, Vivienne, 9, and Knox, 9 – she calls her lifestyle “happy and light.” Angelina Jolie and her children moved into the former home of filmmaker Cecil B. DeMille. 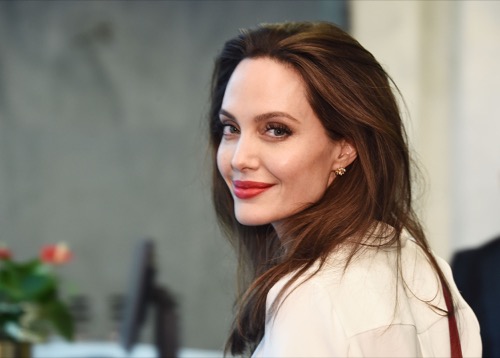 Angelina Jolie admits the divorce was “difficult.” It wasn’t easy for her or her children to deal with. At the end of the day, all she wants is her family happy and healthy. As for Angelina Jolie, she’s not comfortable with being single. She admitted during another interview with The Telegraph that she doesn’t like being alone. The past 12 months have taken a toll on the 42-year-old actress, who’s had fans concerned over her gaunt and pale appearance.

She hinted that she would much rather be in a relationship than to be alone. Angelina Jolie admitted that this is the first time in her life that she’s been single. She doesn’t seem certain about stepping out into the dating scene. She calls herself “a little shy this time, because I am not as strong inside as I have been in the past.” Angelina Jolie may be comfortable with who she is as a person, but she’s clearly not comfortable with her dating status.

Angelina Jolie is gracing this week’s cover of People Magazine. She loves being “needed at home,” as it makes her a stronger mother and person. Angelina Jolie thinks being there for her children has made them stronger together. That’s when she hinted to the magazine that she will return from her break to dabble in some acting. Angelina Jolie wanted to take a year off to focus on her children.