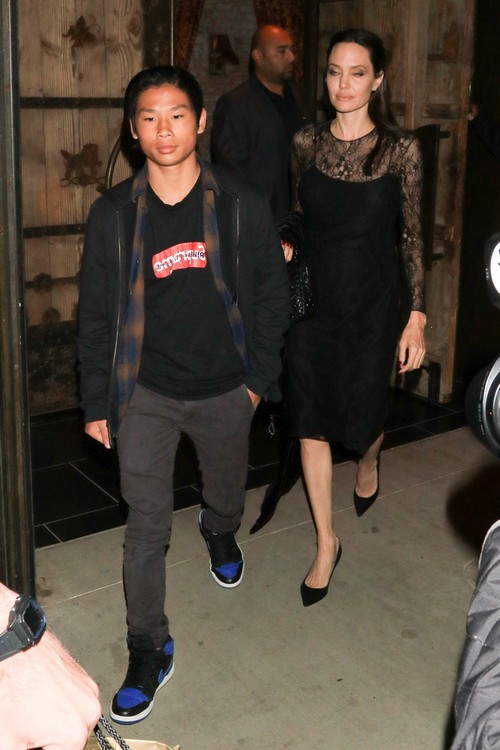 Everyone was shocked last September when Oscar winning actress and humanitarian Angelina Jolie filed for divorce from husband Brad Pitt after an intoxicated Brad and the couple’s oldest son, Maddox got into an altercation on a private international flight. Although most Hollywood marriages end in divorce, many actually held out hope that the pair, who had been together 12 years might go the distance. However, it wasn’t meant to be and for a while it looked like the former couple might have one of Hollywood’s messiest divorces.

But, it now appears that things have calmed down for Angelina Jolie and Brad Pitt since they both agreed to keep their divorce proceedings private. Just a few months ago both Brad and Angelina signed statements, along with their lawyers to keep all documents pertaining to their divorce confidential and will allow a private judge to make all legal decisions. 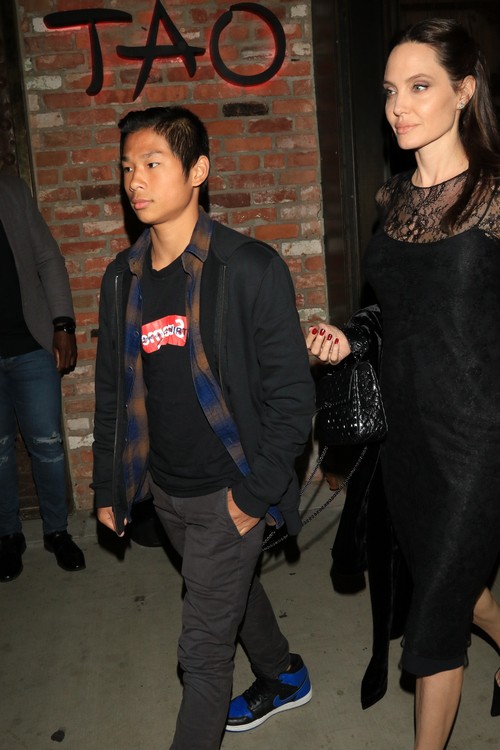 The two are also learning to amicably co-parent their brood of six children (Maddox, Pax, Zahara, Shiloh, Vivienne, and Knox). The children are with Angelina the majority of the time, but Brad makes sure to spend as much time with the children as he can.

Now that her divorce drama has settled down, Angelina Jolie is building a new life for herself and her children. Since the homes Angelina and Brad shared are in the process of being sold, the actress needed a new home for her and her children. Angelina Jolie has just purchased a $25 million home that once belonged to legendary movie director, Cecil B. DeMille. The 7,500 square foot home was built in 1913, but was recently restored and boasts six bedrooms and 10 bathrooms along with a library that could hold hundreds of books. It also has a private fitness room, pool, and is surrounded with botanical gardens and fountains. 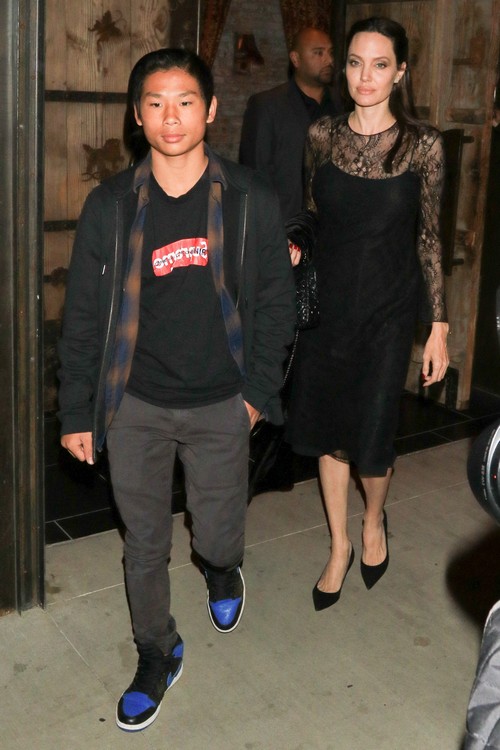 Angelina has also thrown herself back into work. She is currently filming, “First They Killed My Father”, a historical thriller, which she also directs. Angelina is also as focused as ever on her humanitarian work. Just recently she spoke at UN offices in Geneva about the plight of Syrian refugees. Angelina has been named as part of a special envoy for the Office of the United Nations High Commissioner for Refugees.

Angelina has also been spending time with her father, actor Jon Voight, whom she was estranged from for many years. It really seems as though Angelina Jolie is trying to put her painful split with Brad Pitt behind her and focus on a positive future for herself and her kids. Come back to CDL for all your Angelina Jolie news and views!