Ariel Winter At War With Her Mother Crystal Workman: Scorned Mother-Daughter Pair Attack Each Other 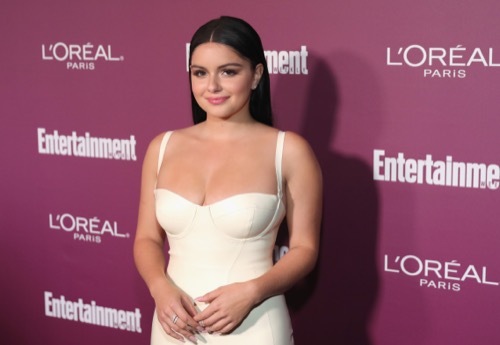 Ariel Winter is in an all-out war with her mom. The 19-year-old opened to The Hollywood Reporter about what it was like to be sexualized by her mom at a young age. She said that her mom, Crystal Workman, would make her wear provocative clothing. Now, her mom is sitting down for her own interview with Inside Edition. She thinks Ariel Winter’s sexy photos and racy clothing is a “cry for help.”

Ariel Winter’s mom admits she has bills to pay. She also said that she’s concerned about her daughter following her appearance at the 2017 Emmy Awards. Crystal Workman sat down for an exclusive interview with Inside Edition. This comes after Ariel Winter wore an evening gown with two thigh-high slits on Sunday evening. Ariel Winter has come under fire for her provocative photos and sense of style. The Modern Family star has repeatedly been defending her right to dress sexy. 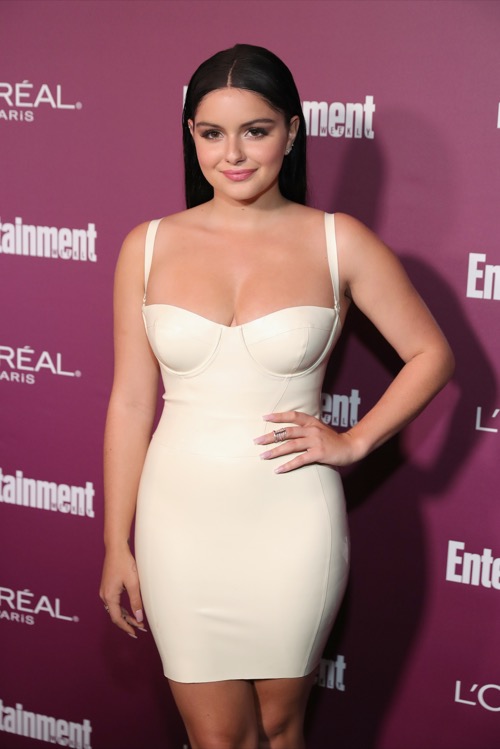 In the court documents, she accused her mom of “slapping, hitting, and pushing.” Her older sister was given legal guardianship. Workman denies the allegations. She says that she’s reached out to her famous daughter, who refuses to speak to her. Workman’s financial problems caused her to sell her three-bedroom home in Los Angeles. Ariel Winter reportedly makes $100,000 per episode on Modern Family. Her mom claims she’s homeless and had to move into a storage facility.

She wants to make amends with Ariel Winter and repair their relationship. Some of Winter’s fans don’t think her comments are genuine. This comes after Ariel Winter opened up about her relationship with her mother to The Hollywood Reporter. She recounted the abuse she faced when she was a child. Ariel Winter even remarked that her mother would’ve been happy with her doing a “nude scene” as a child if it were legal. Ariel Winter is also wary of her mom’s intentions since her appearances on Dr. Phil and interviews with tabloids such as In Touch Weekly. It’s one of the many reasons why she won’t let her mother back in her life.