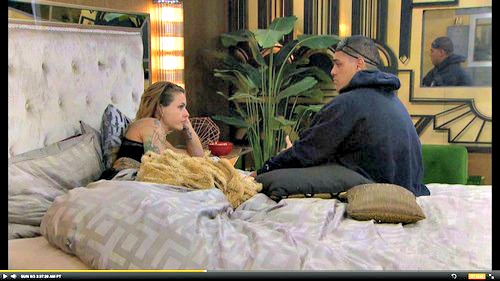 Big Brother 19 spoilers reveal Christmas Abbott is starting to show her real self in a series of exchanges since BB19 wrapped on Wednesday, September 20 and what she is showing is nothing nice. During the wrap party, Christmas ruffled a few people’s feathers by her rude behavior.

Big Brother 17 alum, Jackie Ibarra talked about her exchange with Christmas at the wrap party. Apparently, Christmas rushed the BB fans away from her and refused to sign any autographs. When the fans asked for one, she told them to “make an appointment with her public relations rep.”

The worst part of it all is that she tried to rush Josh Martinez’s fans off and not allow him to talk with them. This was Martinez’s moment, and he wanted to talk to each one. 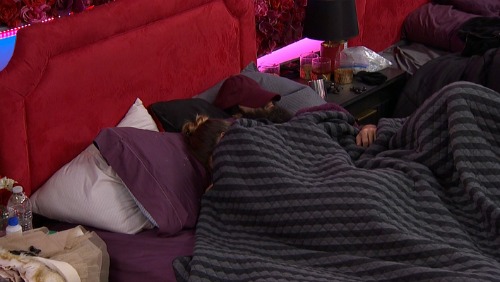 Jackie stated that she was only trying to be nice by hugging Christmas. She hugged Josh and Christmas was sitting right by him. After she hugged Christmas, Jackie noticed that the fitness superstar was uncomfortable with being touched.

The BB19 alum said that she would never reach out or talk to Christmas again. Twitter revealed that many people had the same experience as Ibarra with Abbott.  She didn’t want to talk to the BB fans and ordered them to talk to her rep if they wanted to purchase an autographed picture.

Are you surprised by Christmas’s behavior towards her BB fans?  Stick with CDL for more Big Brother spoilers, news, and updates!