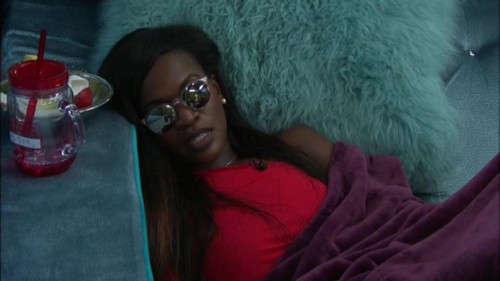 Big Brother 19 spoilers tease Dominique may self-evict before the Big Brother week 3 live eviction on Thursday, July 21. Kevin Schlehuber and Jason Dent talk about getting rid of Paul Abrahamian in the next few weeks. Jason revealed that he would not use the week 3 POV to save Jessica (that could change), noting that her lies caught up to her and he can’t trust her to tell the truth.

Flashback to 4:45 p.m., Big Brother 19 spoilers hint that Paul and Kevin try to convince Jason to use the POV to save Jessica, forcing Alex Ow to name a replacement nominee. Jason isn’t sure what he wants to do and indicated that he is leaning towards NOT using the POV. 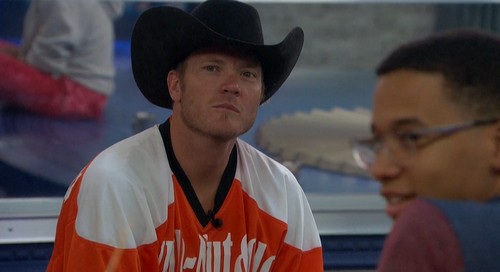 Later, Kevin tells Jason that he would vote out Paul before targeting him. Jason agrees, and they decide to go as far as they can and protect each other. Jason reveals that Jessica Graf lied to him and he’s second-guessing his decision to save her. He explained that he compared everything she told him to what was said in the HOH room and it didn’t add up. So, Jason concluded that Jessica must have lied to him to get him to use the POV on her.

Big Brother 19 spoilers state that Kevin hopes for an early week 3 eviction because the BB19 house is completely chaotic. Paul seems to think that the POV ceremony could happen anytime.

Paul and Josh Martinez vent about the other players. Josh revealed that he’s “going to start calling people out soon.” Paul understands how he feels adding that “too many people are making up stories.” 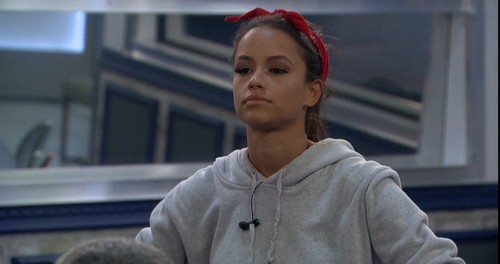 The houseguests hear production putting together another challenge outside. They speculate that the eviction may be tomorrow, jumping to the conclusion that they are building the HOH competition. Production was probably tearing down the POV competition which was played late on Friday evening. Last week, Julie Chen didn’t say it was a fast forward week. It appears the only difference is the Battle Back will air on Friday.

Big Brother 19 spoilers suggest that Paul wants to target Ramses Soto next. However, the Battle Back competition complicates the next eviction. Paul doesn’t want to consider Cody Nickson returning to the house.

Raven Walton tells Elena Davies and Jessica that Dominique wants to quit the game. Elena cannot believe that anyone would want to quit and said, “go ahead if that what she wants to do.” Raven said that Dominque threatened to “turn others in.” They never talked about what info Dominique had on the rest of the BB19 house. 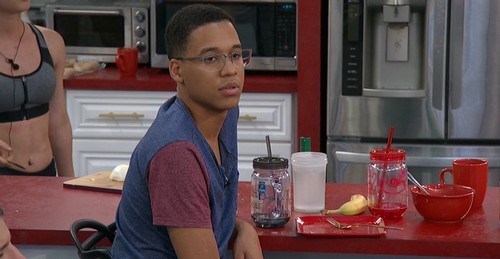 Big Brother 19 spoilers reveal that Paul offers Dominique some food, but she refused. She claimed that she was fasting and wasn’t eating dinner. There was some talk that once Paul’s safety protection is over, they should put him on the block. Nearly every BB19 houseguest sees him as a huge threat, but at the same time, they rely on him to decide game moves.

It looks like the POV meeting could be Sunday, July 16. It’ll be interesting to see if Jason decides to use the POV to save Jessica or not. He keeps changing his mind every 15 minutes.

Do you think Dominique will self-evict? Do you think Jason should use the POV to save Jessica? Don’t forget to come back to CDL later for more Big Brother 19 spoilers, news, and live feed updates!