Big Brother 19 Spoilers: Is Paul Abrahamian A Master BB Player or Did Producers Rig The Game? Vote In Our Poll 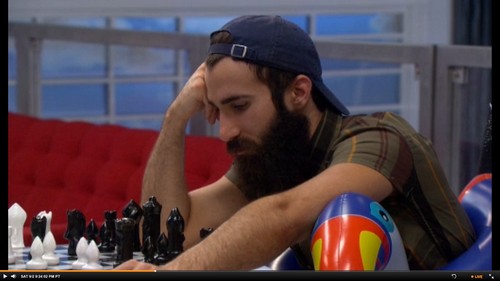 Big Brother 19 spoilers have teased that CBS has fixed the game for Paul Abrahamian to win the season. Many people claim that the BB18 vet is a great player and CBS hasn’t handed him anything but three weeks of safety early in the season. The Big Brother fandom is divided. Did CBS fix the season or is Paul a Big Brother master?

No one can deny that Paul is an amazing player. He’s a snake and can convince others to do whatever he wants. Last season, he played alone a lot of the season. He spent more time on the block than he’d like to admit. He has manipulated these houseguests so much that many of them aren’t sure about going against him even late in the game.

Several compelling pieces of evidence suggest that CBS fixed the game for him to win. First, they put Raven Walton in the game, someone that Paul knew outside the game. While Robyn Kass, casting director for BB19, doesn’t think it is a big deal, it could give the vet a clear advantage. 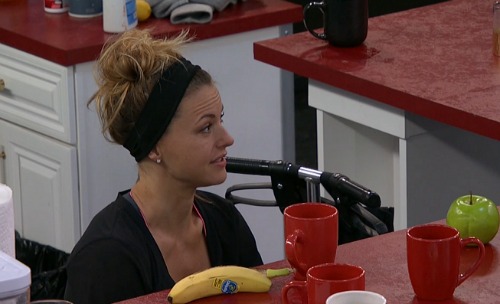 Then there’s the juicy tidbit that Christmas Abbott knew Paul outside the house too. Apparently, Christmas previously worked with his mother in some way. Perhaps, she was her personal trainer or some other job. What if Christmas and Paul spoke about Big Brother before the season and made a deal to go to the end together?

While we are talking about Christmas, her injury to her foot should have ended her Big Brother stay. But, it didn’t. In seasons past, if someone were sick or injured and had to leave the house, they would be out of the game. However, BB19 allowed Christmas to have major surgery, pop pain pills, was out of the house for nearly three days, nearly missing a LIVE eviction?

Paul has a natural ability to con and manipulate others. However, how much of his BB19 success has been due to help from CBS. The fact is we might never know for sure – but we will do our best to find out and report back. Do you think Paul is a Big Brother master or has CBS rigged the game for him to win? Stick with CDL for more Big Brother 19 spoilers, news, and live feed updates!