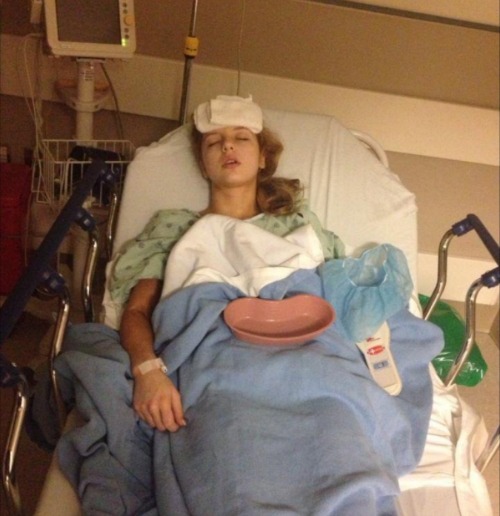 Big Brother 19 spoiler tease that houseguest Raven Walton has two terminal illnesses. Raven has shared on multiple occasions that there is no cure for Gastroparesis and once she hits the highest setting on her stomach pacemaker—there will be no other treatment available.

Raven’s mother, Stacy, posted a video on Facebook. In the video, she claimed that she and Raven both have a “very severe” case of Gastroparesis and it will end both of their lives eventually. The mother said that in addition to Gastroparesis, they both have a “host of other illnesses.” 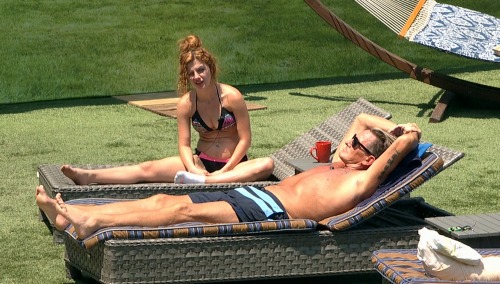 Let’s assume that is true. Let’s give Raven the benefit of the doubt. If stress causes the illness to get worse, why would Raven put her body through that, especially knowing that it is a life-threatening disease? And why is she seeking $200,000 if there is no other treatment available?

Raven’s mother said she could see by looking at her that she is getting sicker by being in the Big Brother 19 house. She is thinner, has bags under her eyes, and looks really sick. Her mother implied that Make-A-Wish contacted Raven and made her Big Brother 19 wish come true.

It’s a very sad situation. Raven obviously is ill but is it possible she exaggerated her illness? It’s possible. Do you think Rave is as sick as she lets on or is using Gastroparesis to scam her fans? Don’t forget to come back to CDL later for more Big Brother 19 spoilers, news, and live feed updates!