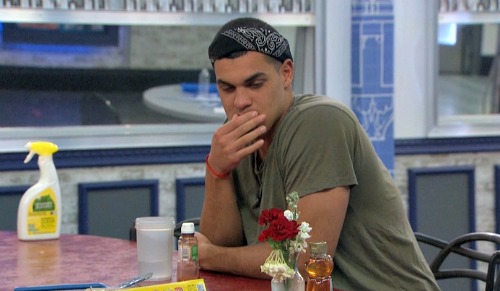 Big Brother 19 spoilers reveal the second-round winner of the final HOH competition of the summer.  The live feeds were off for several hours. When the BB19 feeds finally returned, the winner of the competition was clear.

To recap the past few days, Kevin Schlehuber was evicted on Thursday night.  Paul Abrahamian won the first leg of the final HOH competition, which meant Christmas Abbott and Josh Martinez would face off against him in the final round HOH competition on final night.

Big Brother 19 spoilers reveal that Josh won the second round.  That means Josh and Paul will battle for the final HOH win and get the power to decide who to take to the final two.  Josh and Paul have both stated that they plan to take each other, but could someone change their minds? 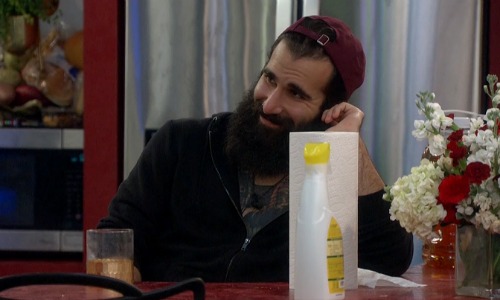 Paul told the cameras a few days ago that Josh is his best chance to win the game.  Christmas had a really good social game, and that could hurt Paul’s chance at winning the BB19 season. However, taking Josh to the final two could be risky too.  Josh has done a lot of Paul’s dirty work.

Josh revealed to the cameras that he plans to take Paul to the end.  He indicated the decision is a hard one considering that he cares about both players deeply. He knows that winning against either will be difficult, but concludes he has a better chance against Paul.

Big Brother 19 user poll found similar results, too.  If Paul goes against Christmas in the end, he could lose 4-5, which could go either way.  However, Josh’s results showed he could lose 2-7 against the fitness superstar.

The BB19 game is pretty much over until final night.  There are no more competitions, and now they must decide who to take to the end.  One person will win the $500,000. Another will win $50,000. And, one person will walk away with nothing.

Who do you want to win the final leg of the HOH competition and who should they take with them to the final 2?  Stick with CDL for more Big Brother 19 spoilers, news, and live feed updates!