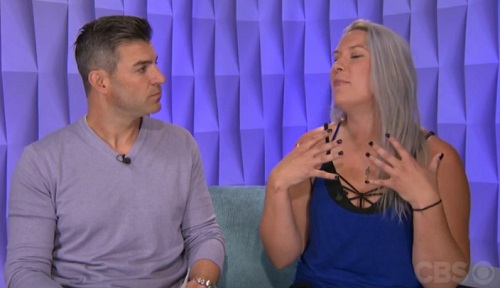 Big Brother 19 spoilers reveal that Megan Lowder has walked out of the BB19 house; she has not been evicted but has taken herself out of the game after she was put up for elimination by the Head of Household (HoH), Cody .  She was not pleased about being put on the block and BB fans noticed not many house mates liked her, with Josh and Cody being pretty vocal about it.

After Megan’s picture was black and white on the Memory Wall, Big Brother spoilers confirmed that after an incident, Lowder quit the game. Christmas and Raven revealed on the live feeds that there was an argument that led to Megan leaving, saying it was Megan’s attitude and mentality that forced her to go into the diary room in the wee hours of the morning.  And, a few hours later she was gone from the house!

BB19 spoilers reveal that Megan was gossiping about Alex and Jessica, with Jessica supposedly calling Alex names.  When Megan was caught in her lies after the women confronted each other, she retreated to the diary room and took herself out of the game. 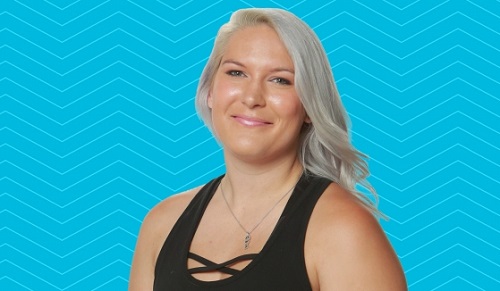 Viewers of the primetime reality show have to wonder if Josh was right when he called Megan a “snake” and “bully’?  Josh kept insisting he was intelligent and with his emotions running high and him regretting putting Christmas up for eviction; was this part of his plan, or did he truly feel Megan was a “fake” and needed to be exposed?

Big Brother 19’s Josh placed a huge target on his back by stealing the golden apple in the Garden of Temptation, ensuring he is safe for at least the next 3 evictions and was smart to place a target elsewhere, by blabbing how he felt about Megan.  Could the mess he created had gotten to Megan’s head?

Since Megan and Jillian were the first house guests to be put up on the block by an HoH, it appears that Alex has taken Megan’s place now that she is gone.  It is unclear if Cody just had to choose someone else, or if there was another competition or not.  The nominations could be for nothing and Megan will be the only one who leaves the house this week; this season is full of twists and turns so anything could happen. 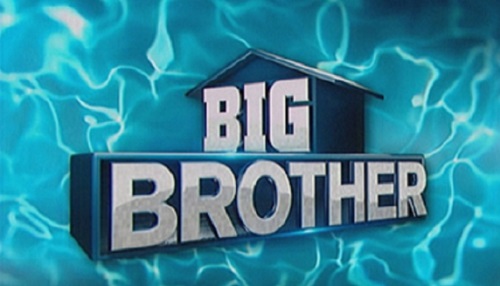 Be sure to tune into CBS’ Big Brother 19 (BB19) to catch up on everything happening in side the Big Brother house.  Check CDL Big Brother spoilers often for updates and news!