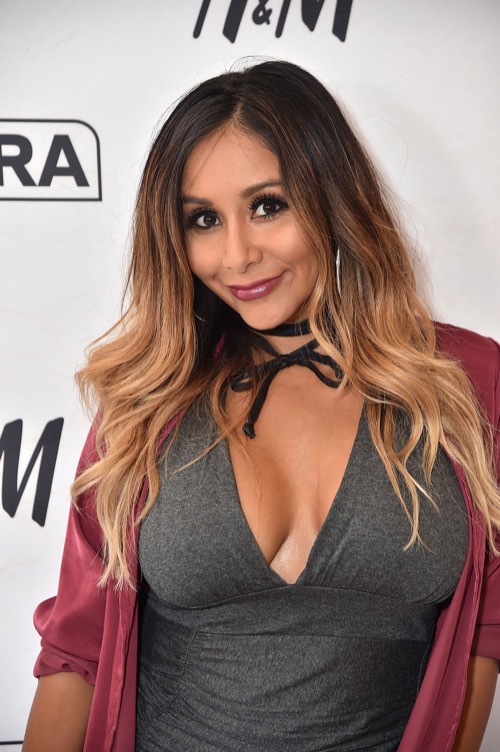 Celebrity Big Brother US spoilers tease to expect a diverse set of contestants. The latest information hints that one Jersey Shore alum might be headed to the CBBUS house this winter. Find out who it could be and what the chances are of them actually signing on the dotted line.

A lot of famous faces have expressed interest when it was announced to expect a US version of CBBUS. Spoilers reveal there are certain people that producers and fans want to see. However, availability and agreeing to the terms are some hurdles that they face.

Celebrity Big Brother US spoilers hint that Jersey Shore alum Snooki might be a houseguest. Nicole Polizzi is no stranger to reality shows. Even though she is married with two children now, she knows that she has to stay relevant. There is talk that she is confident this opportunity can make her a household name again. 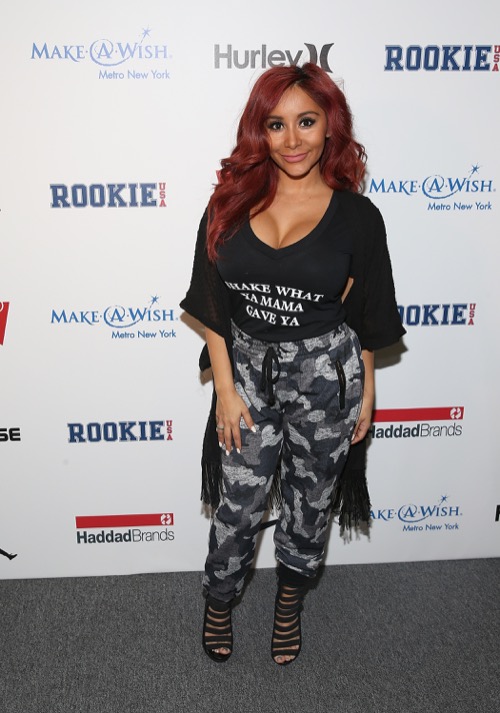 Since her days on Jersey Shore and her subsequent reality show, Snooki and JWOWW, she has kept a pretty low profile. She focused on building a brand with the name Nicole Polizzi, publishing books and dabbling in female entrepreneur opportunities.

However, she has children to think about now and her lifestyle comes with a hefty price. It is claimed that to secure her family’s future, she needs more money coming in. Making herself known on another reality show might be the ticket.

Celebrity Big Brother US spoilers don’t reveal if the producers are interested in Snooki, though. However, she isn’t giving up. There are hints that she considers herself to be a unique brand with a huge personality.

The only thing that would jinx her plan is if the big twist in CBBUS is similar to what happened with the UK version of the show. At one point, instead of giving celebrities a big cash payout, the winnings had to be donated to charity.

This still might not stop her if she looks at the long-term possibilities. If she manages to not get evicted early in the season, then she would be talked about, Googled and relevant once again. If she plays her cards just right, it could lead to some lucrative opportunities long after the season ends.

Only time will tell if Nicole Polizzi will get her dream and once again achieve reality TV stardom. Check back with CDL often for the latest Celebrity Big Brother US spoilers, updates and news.