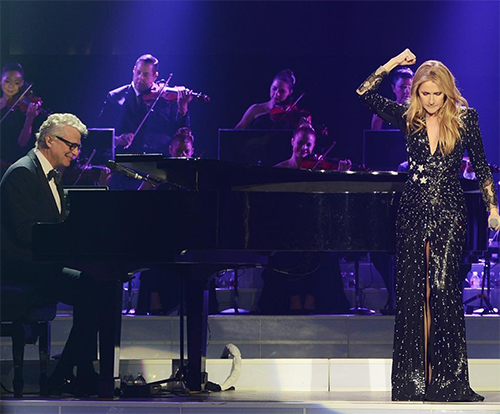 ‘The Voice’ Season 12 spoilers indicate that one of the biggest names in the entertainment industry will be joining the show as a mentor. Reports indicate that Celine Dion might be making her way on the show to work as a mentor with judge Gwen Stefani.

According to reporters, Celine might be making her big announcement about ‘The Voice’ as early as this week. Television insiders say that she and Gwen Stefani will be appearing on ‘The Today Show’ to discuss the new season of ‘The Voice.’ Of course, this won’t be the first time Celine will be sharing her expertise with up-and-coming solo artists. She served as a ‘supermentor’ in ‘Junior Voice’ in Quebec last year. 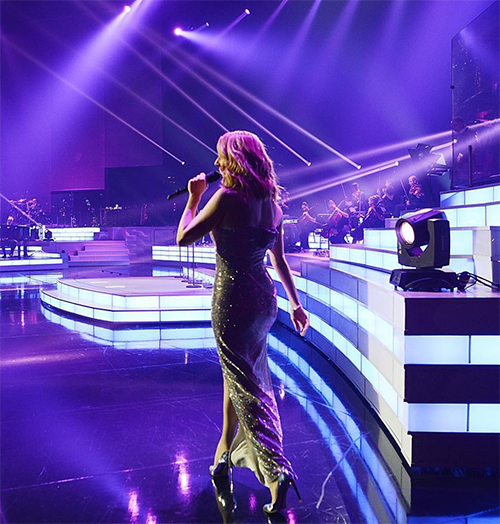 Celine Dion herself has not made any indication that she plans on joining the show. But then again, many insiders say that Celine has been working non-stop since the death of her husband, Rene Angelil. In fact, many say that she’s staying busy to help fight her emotional pain. Some of her closest family and friends are even worried that she might be taking on too much work. Others believe that she is to the point of exhaustion. Yet, insiders say that Celine’s schedule is jam-packed, but it helps keep her mind off of Rene. Plus, Celine believes that’s what Rene would have wanted.

Fans wouldn’t be surprised if Celine Dion did join ‘The Voice.’ Many consider her to be one of the best entertainers of her generation. Celine is also expected to promote her new song, ‘How Does A Moment Last Forever,’ from the upcoming ‘Beauty and the Beast’ live-action film. Celine admits that she feels a strong connection to the emotional ballad, as it reminds her of her husband Rene. Celine sang the original ‘Beauty and the Beast’ song from the 1991 animated movie. 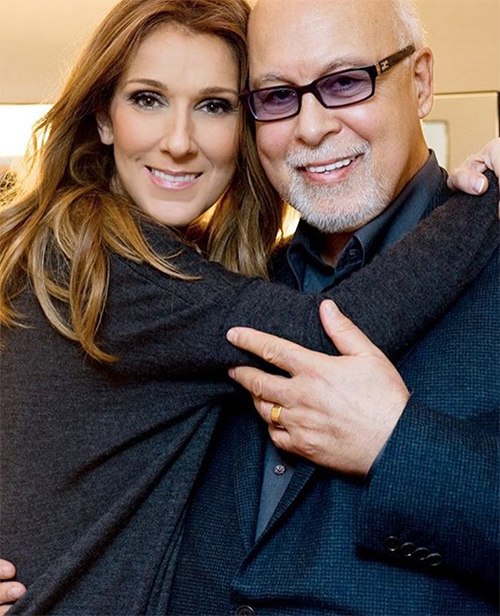 ‘The Voice’ Season 12 returns February 27 and will air every Monday and Tuesday at 8pm EST on the NBC network. Other judges this season include Gwen Stefani’s boyfriend, Blake Shelton, Adam Levine and Alicia Keys. So far only Luke Bryan has confirmed that he will be joining this season to work with Blake Shelton as a mentor.

Will you tune in to see Celine Dion on ‘The Voice?’ Drop us a line with your thoughts in our comments section below. Also, check back with CDL for all the latest news, updates and spoilers on ‘The Voice’ right here!