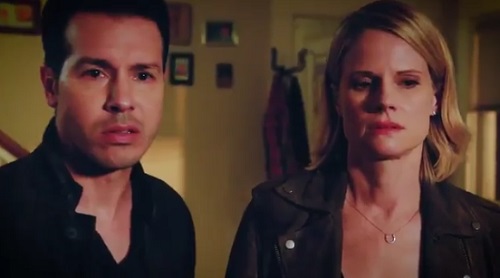 Fans of Chicago Fire, Chicago PD and Chicago Med should be excited about the new series in the franchise that begins Wednesday, March 1, 2017 at 10pm ET on the NBC network; and it will be introduced in an epic 3-hour beginning with Fire and PD.

Of course one of the main characters, Antonio Dawson (Jon Seda) will remain prominent in Chicago Justice, as he has been a regular starting on Chicago Fire, as the cop brother of Gabi Dawson (Monica Raymund).  He then moved on as a Detective in the Intelligence Unit on Chicago PD, occasionally appearing on Chicago Med but left PD to work at the State’s Attorney’s Office on Chicago Justice.

As like the other Chicago series, there won’t be too much romance but viewers can be sure Antonio Dawson’s relationship with EMS Sylvie Brett (Kara Killmer) will continue to be an issue on both shows.

Spoilers for tonight’s crossovers promise that viewers will be unable to take their eyes off their TV screen.  The focus of tonight’s shows will be Dt. Alvin Olinsky (Elias Koteas) will learn there was a massive fire that happened at a rave his daughter attended; there are several dead and injured including his daughter.  As any parent would, Olinsky struggles with the guilt about his parenting skills. 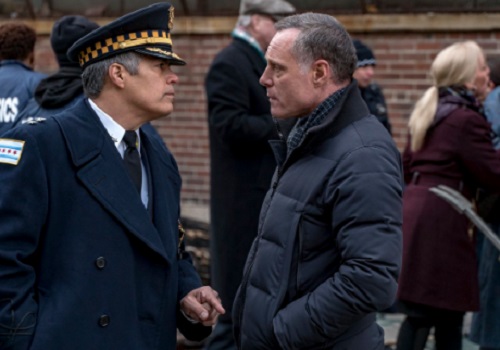 Chicago PD fans know that the Intelligence Unit (IU) have blurred the lines between right and wrong on several cases, especially those that are personal, including how they dealt with the murder of Sgt. Hank Voight’s (Jason Beghe) son, Justin (Josh Segarra).  Sources reveal it will be a similar case tonight with Olinsky seeking vengeance on the one who injured Lexi.

The struggle will get vicious because Peter Stone (Philip Winchester) has gone after Sgt. Voight before for things that have crossed the line.  Voight will be at a crossroads on how to guide Olinsky in this traumatic moment.  We have been told by spoilers to expect the unexpected.

The NBC crossover begins tonight with Chicago Fire at 8pm ET; the story continues at 9pm with Chicago PD and ends with the series special premiere of Chicago Justice at 10pm ET.

Be sure to tune into NBC tonight beginning at 8pm ET to follow along on this 3-hour emotional and fierce crossover.  NBC’s Chicago Justice will continue on Sunday, March 5, 2017 at 9pm, followed by another episode on Tuesday, March 7, 2017.  Check CDL often for updates, spoilers and news on all four shows in the Chicago franchise! 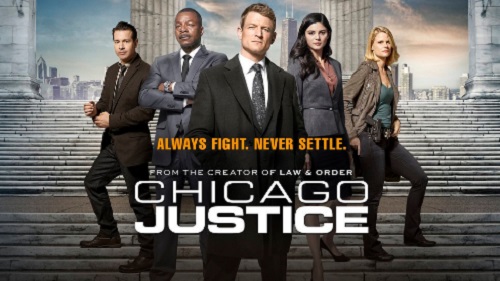