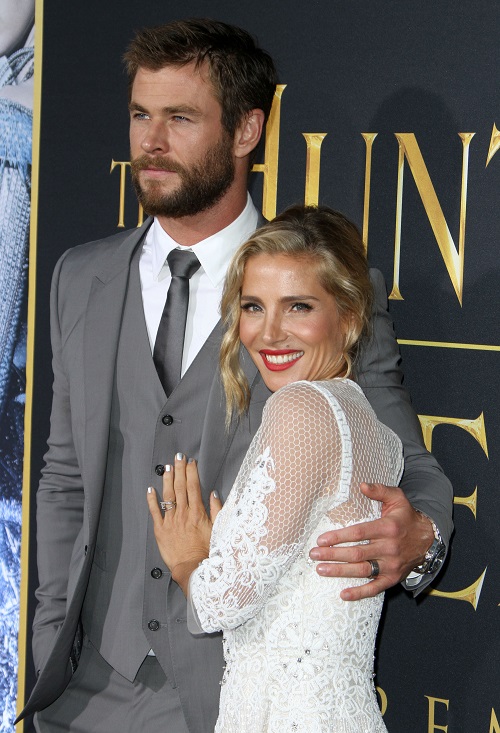 Chris Hemsworth and Elsa Pataky were spotted having what looked like a heated argument in Byron Bay, Australia on Sunday, April 30. The Hollywood couple looked like they were having a pretty tense fight at a local park with their family.

According to photos, both Chris and Elsa can be seen with their arms crossed and looking away in opposite directions. In one photo, Elsa even looks like she exchanged a few frosty words with her Hollywood husband, who didn’t even once look at her.

Some eyewitnesses said that they looked tense during their entire afternoon at the park. That’s why more and more fans are wondering if their marriage might be on the rocks. Plus, a lot of fans aren’t surprised to see Chris Hemsworth and Elsa Pataky fighting. After all, reports have indicated for months now that their marriage might be in trouble. One of the reasons is because Elsa Pataky wants to move back to Los Angeles to work on her career while Chris Hemsworth wants to raise their family in his native Australia. 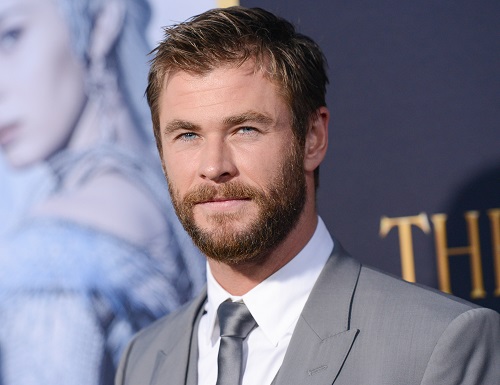 Elsa has made it no secret that she loves being a celebrity. There were even reports indicating that she wanted to join the cast of ‘The Real Housewives of Beverly Hills.’ But, Chris would never let that happen. He’s an A-list star in Hollywood and the last thing he would want is to have his wife become a reality television star, or worse air his family’s dirty laundry for ratings. That’s why he wants to keep his family as far away from Hollywood as possible.

If that weren’t enough, Elsa is also a huge star in her native Spain. She hates it that people only know her because she’s Chris Hemsworth’s wife. She wants to change that but unfortunately living in Australia won’t help her advance her career in Hollywood. 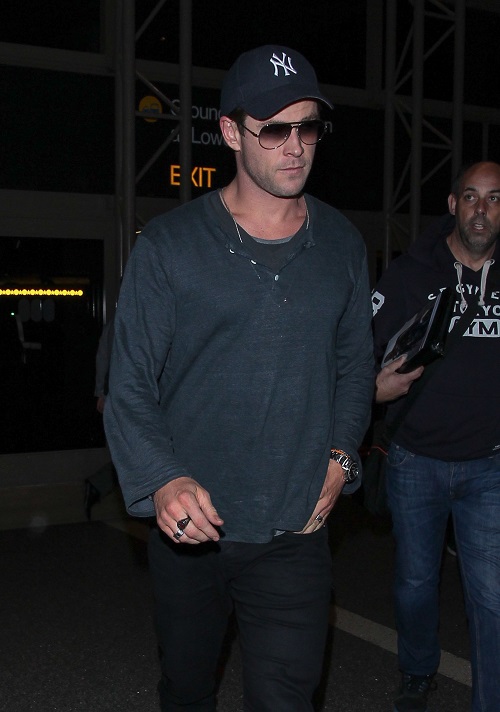 So far neither Chris Hemsworth nor Elsa Pataky have made any comments about the photos or the state of their marriage for that matter. Also, don’t forget to check back with CDL for all the latest news and updates on Chris Hemsworth and Elsa Pataky right here!

Is everything okay? Chris Hemsworth and wife Elsa Pataky appear to have tense exchange https://t.co/8A0t3LdZy2 pic.twitter.com/FZxCmWIb6N