Christina Aguilera Focuses On Side Projects Instead Of New Album 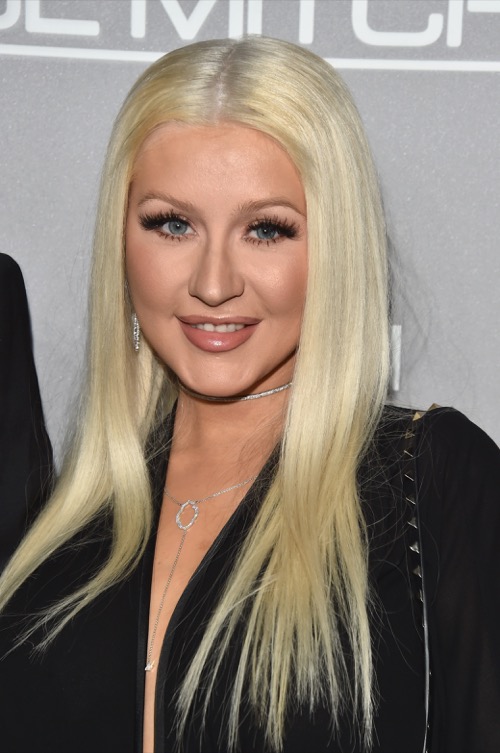 Christina Aguilera is taking a long time to release her upcoming album. She’s still recovering from her flop albums Lotus (2012) and Bionic (2010). Christina Aguilera’s music career has stalled since the success of Back to Basics. She seems stuck on what direction she wants to take. She couldn’t handle keeping up with the new crop of pop stars. She also received backlash for jumping on the pop/EDM bandwagon. Christina Aguilera couldn’t be phased with topping the charts. She’s been doing other projects instead.

The singer has been quietly cashing in on private performances. According to TMZ, Christina Aguilera was just one of the performers at the most expensive wedding of the year in Los Angeles. Kurt Rappaport got married to Sarah Mutch at his Malibu mansion over the weekend. Sources told TMZ that the wedding cost several million dollars. It was over-the-top and extravagant. Among the celebrity guests were Diddy, DJ Khaled, Ryan Seacrest, and Larry King. Christina Aguilera even performed at the lavish wedding.

The blonde superstar stepped out in a nude rhinestone evening gown. No word on what songs she performed at the wedding. Fans have been impatiently waiting for Christina Aguilera’s upcoming album. She’s still making music, but it’s not for her album. Little Mix will be joining Christina Aguilera, Pink, and Gwen Stefani for an all-female film soundtrack, reports Rolling Stone. 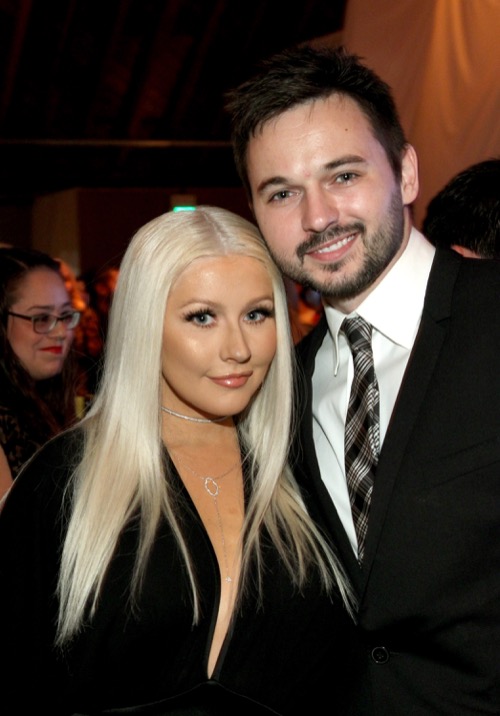 Little Mix’s hit song “Salute” will be used. Pink will sing “Halfway Gone” and Christina Aguilera’s unreleased song “America,” will be featured on the collection. Gwen’s song “Medicine Man” will also be featured. Christina Aguilera hasn’t released a new album in five years. Her fans are pretty much fed up at this point. The diva doesn’t seem bothered though. She lends her voice whenever she can cash in. She doesn’t care about keeping up with streaming and topping the iTunes charts.

Earlier this year, Christina Aguilera revealed that she lent her voice to The Emoji Movie, which sunk at the box office. The decision had fans confused about her career trajectory. The 36-year-old singer told Us Weekly that she wanted to join the film because she’s “obsessed with emojis.” The animated film also featured emojis voiced by Anna Faris, James Corden, Jennifer Coolidge, Maya Rudolph, Sir Patrick Stewart, and Steven Wright.

What are your thoughts, CDL readers? Are you looking forward to Christina Aguilera’s new song? Do you think she should release a new album? Sound off below in the comments section.