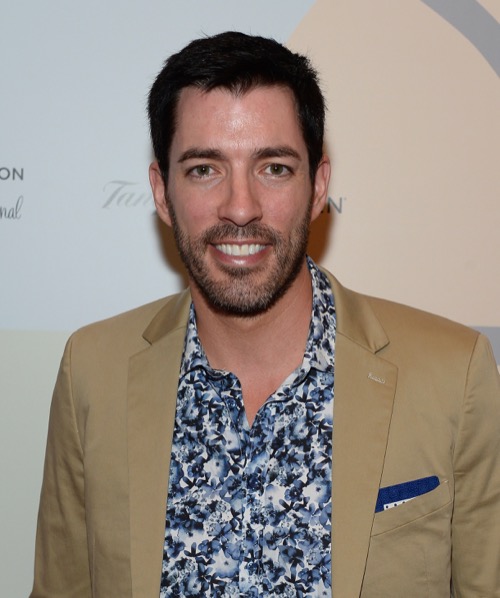 Dancing With The Stars Season 25 spoilers indicate that the show will be one of the most star-studded cycles yet.

Property Brothers star Drew Scott was previously revealed as the first celebrity to compete on the 25th season along with pro partner Emma Slater, who won Season 24 of the competition. In addition to Drew Scott, many fans are excited to see NFL superstar Terrell Owens join the cast. He’ll be paired up with two-time champion, Cheryl Burke.

Married celebrity couple Vanessa and Nick Lachey have also been confirmed for the season. Nick will be dancing with Peta Murgatroyd while Vanessa will be showing off her best moves with Peta’s husband, Maksim Chmerkovskiy. Many fans will recall that Nick was a member of the hit boy band group 90 Degrees. He also starred in MTV’s Newlyweds: Nick and Jessica, with his ex-wife Jessica Simpson from 2003-2005. Nick and Vanessa briefly starred in their own reality show, The Lacheys: Raising the Bar, back in 2015. 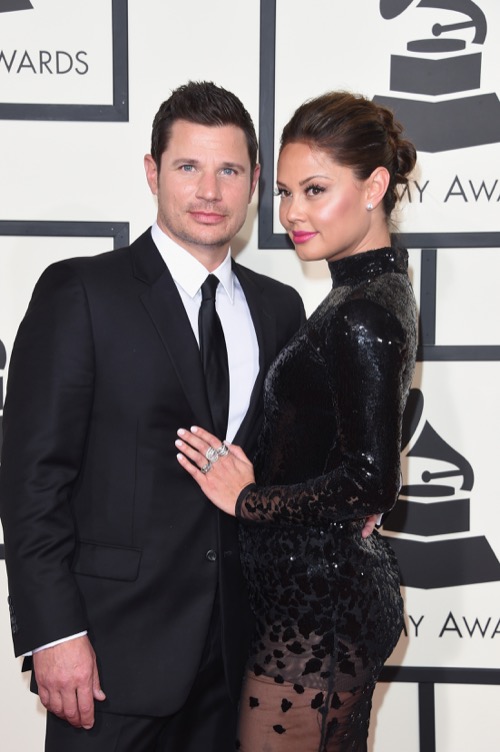 What’s more, previous reports indicated that Dancing With The Stars producers are hoping that this season’s husband and wife rivalries will help keep viewers tuned in. As a matter of fact, Nick and Vanessa Lachey are the second married couple on the show.

Back in 2015, both Alex PenaVega and her husband Carlos appeared on Season 21. For many fans, it’s without a doubt that they’ll want to see how Vanessa and Maksim will do against Nick and Peta. It will be interesting to see if the married couples will have any kind of chemistry both on the dance floor. Fans will just have to tune in to see!

Dancing With The Stars Season 25 is set to premiere on September 18 on the ABC network. Dance rehearsals are already underway. In the meantime, don’t forget to check back with CDL for all the latest news, updates and spoilers on Dancing With The Stars 25 and all of your favorite primetime shows right here!