Days of Our Lives Spoilers: DOOL NOT Cancelled for Megyn Kelly – Fans Rally To Save NBC Soap Amid Conflicting Reports 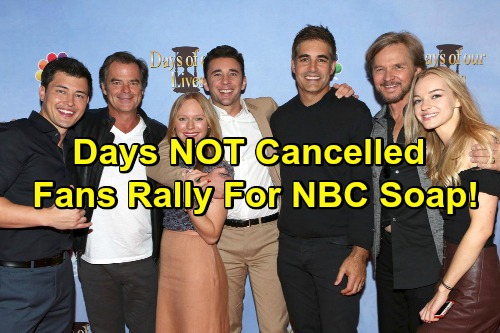 Days of Our Lives (DOOL) spoilers tease that fans are in panic mode after reading People’s latest article on the NBC soap’s potential cancellation. However, it’s important to note that much of the article comes from anonymous sources and the content hasn’t been confirmed. Ever since the news about Megyn Kelly’s new role at NBC came out, there’s been a lot of uncertainty about where she’ll fit.

The network has a limited number of slots for Kelly to go in. Basically, Kelly could fill one of the four hours of the Today show or she could take the 1:00 p.m. slot that Days currently holds. Broadcastingcable.com recently reported that Kelly’s show would serve as a rebranded version of the third hour of Today. 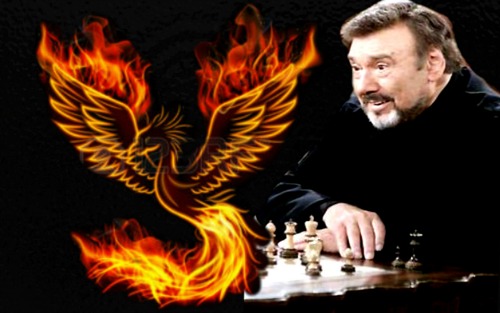 That option would definitely make sense. The Today show has been struggling in that hour and Kelly might give their ratings a boost. Since Kelly was a hot commodity, most buzz hints that NBC wanted to scoop her up so rivals like Good Morning America couldn’t.

Plus, it seems like people would rather hear about news and politics at 9:00 a.m. instead of mid-afternoon. The early news hours of Today would just roll right into Kelly’s program. Days of Our Lives viewers were pleased to hear that everything was working out, but People’s report has thrown everyone into a tizzy. 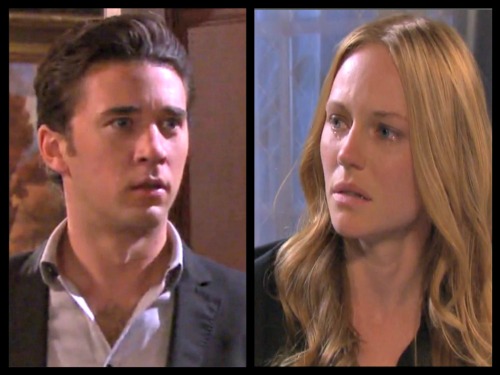 Since there are multiple sides to this story, it’s too early to predict NBC’s final decision. The top executives may not even be 100 percent sure what they’re going to do yet. After all, they had a small window to snatch up Kelly. Maybe they had a “buy now, figure it out later” mentality.

People’s sources suggest that 2017 could be the last year of Days, but there are just too many conflicting reports. Whatever the case, there’s still time to save our beloved soap! Days of Our Lives fans should band together and let the execs know where they stand. 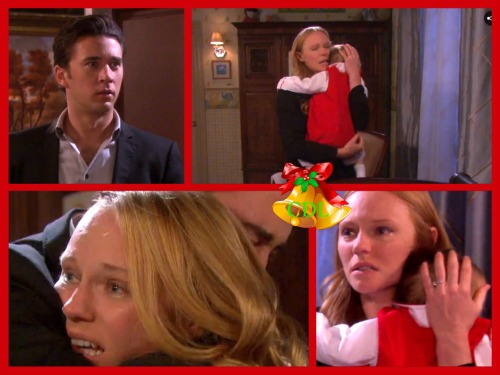 Write, call, tweet, post, email and do anything else you can think of to make your voice heard. Network bigwigs don’t seem to understand just how passionate the soap fan base can be. Numerous viewers would surely boycott Kelly’s show or anything else that might take DOOL’s place.

We’re already down to four soaps total. Any true fan of the genre wouldn’t want us to lose one of those. Days of Our Lives has been on the air since 1965 and it deserves some respect! We’ll give you updates as more news comes in. Stay tuned to DOOL and don’t forget to check CDL often for the latest Days of Our Lives spoilers, updates and news. Come and join in the LIVE discussion on our Facebook Page.