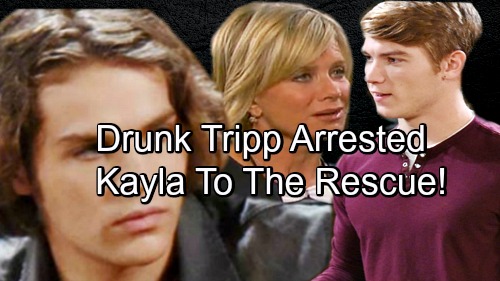 Days of Our Lives (DOOL) spoilers tease that Tripp (Lucas Adams) will struggle to get past what he believes Steve (Stephen Nichols) has done. Tripp realizes Ava (Tamara Braun) was messed up, but he doesn’t think she deserved to be murdered. The tension is certainly thick for Tripp and his father.

Now Tripp is rolling in the dough thanks to the Vitali fortune he inherited. He gets a substantial allowance, so he doesn’t intend to rely on Steve and Kayla (Mary Beth Evans) for anything. Nevertheless, Tripp will indeed find himself in need of some help soon. He may be set financially, but that won’t resolve his issues. 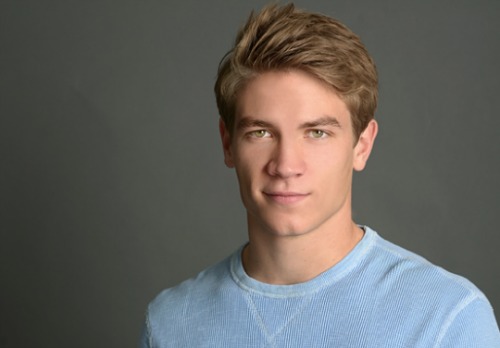 Days of Our Lives spoilers say Tripp will indulge in a night of drinking. He’ll use booze to cope with the pain of never knowing Ava and his rage over Steve’s actions. Sadly, Tripp will run into some trouble in his drunken state. DOOL fans can probably expect Tripp to get in an explosive fight.

Roman (Josh Taylor) recently retired from the force, but it should be like old times when he steps up to handle the situation. Days spoilers reveal that Tripp will be arrested and locked up. He’ll need someone to come down to the police station to bail him out. 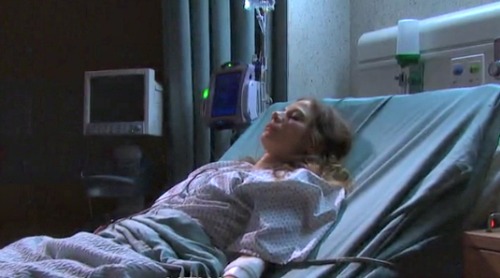 Kayla is always kind and welcoming, especially when it comes to family. Even though Tripp is angry, Kayla still wants to show him she cares. She’ll head over to make sure Tripp gets released.

Tripp will wonder why Kayla’s going out of her way to help him out. He’ll argue that he’s Steve’s problem, not hers. Kayla will insist that Tripp has it all wrong. She’ll promise that she’s just as happy to know him as Steve is. They both just want to get better acquainted with Tripp.

Days spoilers hint that Tripp will remain furious with Steve, but he should start to soften toward his new stepmom. If Kayla can make some progress with Tripp, Steve could grow closer to him as well. Of course, Joey’s (James Lastovic) secret could cause chaos at any moment.

Tripp won’t stop digging for answers and that should lead to a shocking revelation. Joey may crack under the pressure or Jade’s (Danielle Haugh) loose lips could tip Tripp off. Whatever the case, Joey can’t hide the truth forever.

Do you think Tripp is a nice addition to the NBC soap? Will he eventually make Joey pay the killing Ava? We’ll give you updates as more Days of Our Lives news comes in. Stay tuned to DOOL and don’t forget to check CDL often for the latest Days of Our Lives spoilers, updates and news.