Days of Our Lives Spoilers For Next 2 Weeks: Custody Denied – Sheila Returns – Eric Gets Closer To Nicole 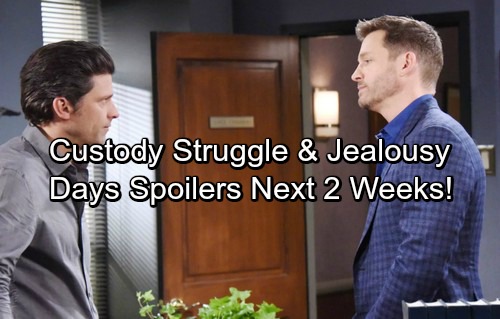 Days of Our Lives (DOOL) spoilers for the next two weeks tease that we’ll see some clues surface. The week of August 28-September 1 will bring major suspicions for Paul (Christopher Sean). He still won’t have any luck finding John (Drake Hogestyn), so it’ll lead him to believe something’s wrong.

Days spoilers say Paul will try to get some info out of “Marlena.” Since Hattie (Deidre Hall) is filling in, she’ll do her best to stop Paul’s search. Hattie might suggest that John was distraught over their breakup, so he left down for a while. She’ll do anything to hide the truth. 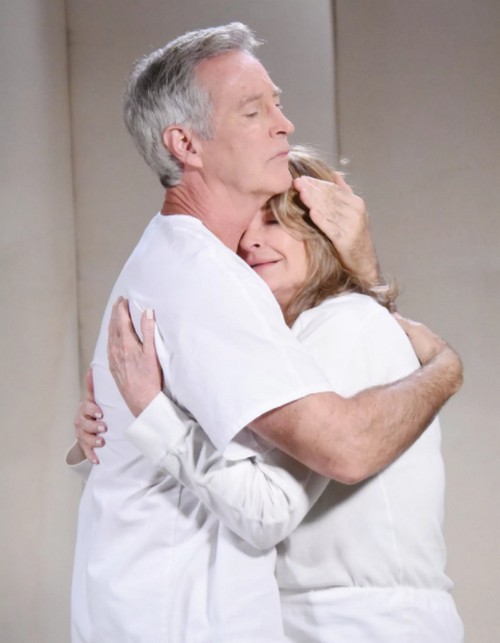 At the sanitarium, John and Marlena (Deidre Hall) will be determined to get back to Salem. They’ll come up with an escape strategy, but they’ll run into some trouble. It looks like Marlena and John won’t have a chance to use their tactic at first.

Other Days spoilers state that Brady (Eric Martsolf) will come to Nicole’s (Arianne Zucker) rescue. After she gets shocking news at the custody hearing, Brady will take steps to rectify the situation. It appears the judge will delay Nicole’s dream, but Brady will come through for her in the end. He’ll pull off something sneaky and Nicole will have her baby back before long. 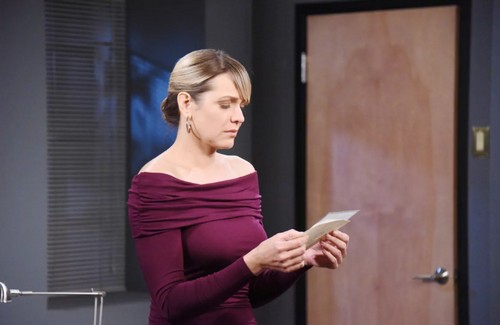 Unfortunately, Brady’s jealousy will flare up again. Eric (Greg Vaughan) and Nicole’s bond is becoming a real problem. Across town, Theo (Kyler Pettis) will fear that Abe (James Reynolds) could be convicted of the charges against him. Claire (Olivia Rose Keegan) will support Theo as they get their relationship back on track.

However, the week of September 4-8 will deliver a snag or two. When Claire wants Tripp (Lucas Adams) to move in with them, Theo will object to the idea. He’ll worry that Claire could fall for Tripp if he’s hanging around all the time. DOOL fans will see some tension, but they’ll work it out one way or another.

Other Days of Our Lives spoilers say Hattie will struggle to dupe Brady. As he grills her, Hattie’s charade will begin to fall apart. Brady will feel like “Marlena” isn’t quite herself, but will he truly catch on?

Back at the sanitarium, John and Marlena will finally be able to try their escape plot. While they fight for their freedom, Adrienne (Judi Evans) will do the same. Prison life will take a stunning turn when she makes a new friend.

Tionne “T-Boz” Watkins will reprise her role as Sheila soon, so she seems like a good fit for Adrienne’s ally. We’ll give you updates as other Days of Our Lives details emerge. Stay tuned to DOOL and don’t forget to check CDL often for the latest Days of Our Lives spoilers, updates and news.