Days of Our Lives Spoilers: Vivian and Kate Go to War – Vicious Rivals Spar Over Sabotage, Stefan and the DiMera Empire 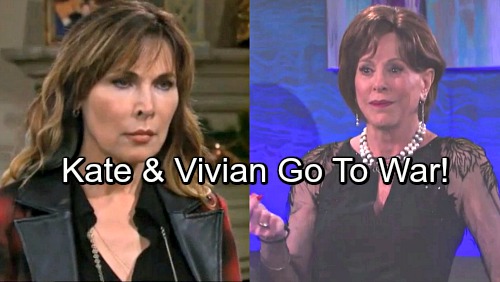 Days of Our Lives (DOOL) spoilers tease that Vivian (Louise Sorel) will really shake things up next week. She’ll have some goals in mind and Stefan (Tyler Christopher) may help her achieve them. After Vivian introduces Stefan, chaos will erupt. The DiMeras will immediately question Vivian’s story. They’ll wonder if they can trust that Stefan is truly Stefano’s (Joseph Mascolo) son.

However, Vivian will probably offer proof if need be. She’ll insist that Stefan’s prepared to join the family and fight for what’s his. Besides, everybody knows Stefano always has kids coming out of the woodwork. Days fans shouldn’t be too surprised that another one popped up. 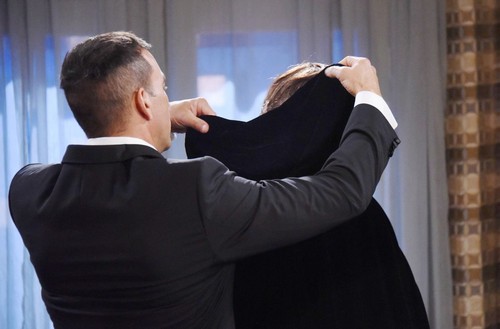 Of course, that doesn’t mean the DiMera clan will approve of Stefan’s sudden appearance. He’ll obviously be viewed as a serious threat. Days of Our Lives spoilers say Kate (Lauren Koslow) won’t be happy about Vivian’s arrival either. She’ll get into a huge confrontation with Viv right away.

DiMera Enterprises recently faced severe sabotage and they still haven’t found the culprit. Kate will likely assume that Vivian orchestrated the whole thing. Chad (Billy Flynn) will eventually hurl similar accusations at Stefan, but Vivian could’ve been pulling the strings. It seems she’ll have a tight grip on Stefan when they first come to town. 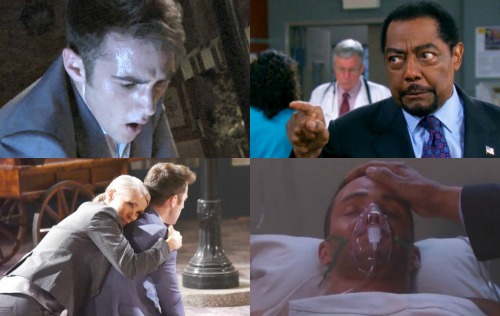 Theo (Kyler Pettis) nearly got himself killed looking into the sabotage crisis for Kate. She’ll be furious if Vivian set all that in motion. DOOL viewers can expect some heated moments as Kate rips into Vivian. Naturally, Vivian will fire back and warn Kate about who she’s messing with. She’ll make it clear that Salem will have to make room for another diva.

Days of Our Lives spoilers reveal that Vivian will be sticking around for a while. She’ll serve as a fierce rival for Kate and a constant thorn in her side. Meanwhile, Stefan will follow his mother’s instructions and throw in a few curveballs of his own. Vivian and Stefan will definitely cause some Salem mayhem!