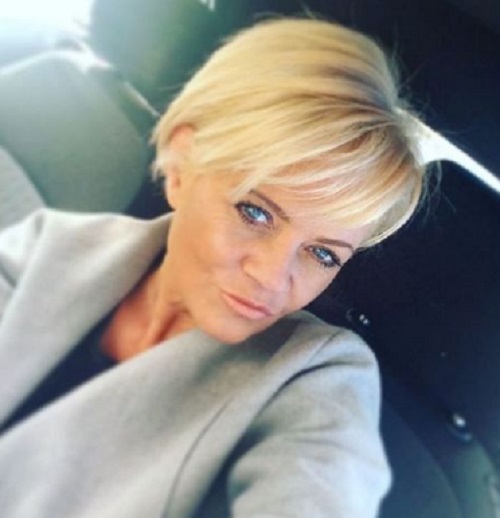 ‘EastEnders‘ spoilers and rumors have been hinting all week that fan favorite Danniella Westbrook could be heading back to Walford as Sam Mitchell.  After all, the Mitchell Family seems to be rapidly shrinking, and the remaining Mitchell’s could certainly use Sam for support following Roxy and Ronnie’s deaths.  But, is Sam Mitchell REALLY returning to the ‘EastEnders’ cast, or is it just wishful thinking?

‘EastEnders’ alum Danniella Westbrook made it pretty clear while chatting with The Sun that she wanted to return to the BBC1 soap opera.  Then, this month Westbrook posted a cryptic snapshot on social media and teased, “Oh and just so ya all know … IM BLONDE AGAIN …. Hmmmm Wonder why. #Time2Work #ShesBack #blondemeansbusiness.”

Of course, ‘EastEnders‘ fans took that as an announcement that Danniella Westbrook was back in Walford.  But, Digital Spy reached out to their “insiders” at ‘EastEnders,’ and they are telling a different story.  Digital Spy revealed, “there are “no current plans” for Danniella to come back. Sorry, Sam fans!” 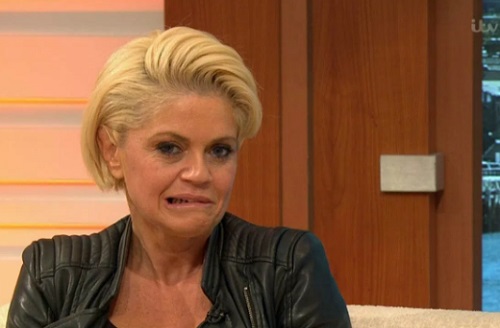 So, what does this all mean?  Is Sam Mitchell returning to ‘EastEnders?’ Is it possible that TPTB at the soap opera are denying the rumors regarding Danniella’s return to keep the shock value?  It certainly wouldn’t be the first time that they tried to keep storylines or cast coming and goings under wraps.

With ‘EastEnders‘ filming so many months in advance, it’s tough to keep plots and stories a secret, so the writers and producers have been known to fib a bit to try and throw off curious fans.  It’s no secret that they actually filmed more than one alternate ending to Roxy and Ronnie Mitchell’s [Rita Wilson and Sam Womack] death scenes to keep the storylines secret.

What do you think ‘EastEnders‘ fans?  Is Danniella Westbrook returning?  Or is it all just rumors and there is no secret Sam Mitchell return in the works?

Share your thoughts in the comments below and don’t forget to check CDL for more ‘EastEnders’ spoilers and news! 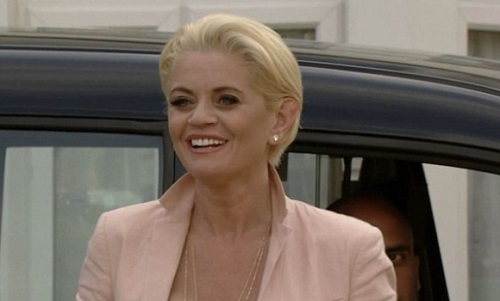 Was a tough job playing Sam Mitchell @bbceastenders but Someone had to stir the pot and kiss a Branning 💋💋💋💋😂👸🏼👸🏼 pic.twitter.com/AXvjW4vb7k