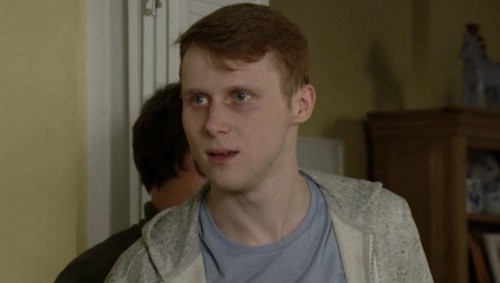 EastEnders spoilers tease that tragedy is set to hit Walford and several characters will be affected by the devastating string of events.  The BBC1 soap opera has been packed full of drama so far this year, and the worst is yet to come.

The big disaster that insiders have been teasing appears to be a deadly bus crash in Albert Square.  And, word on the internet is that at least one Walford resident will meet their demise.  Aerial photos were leaked of the set of EastEnders, and there are emergency crews on the scene of the crash.

According to EastEnders spoilers, Babe Smith and Jay Brown [Mitchell] could be the characters that meet their makers next week.  While right now no sources have confirmed that Babe and Jay will be the cast members killed off, a released cast list of the episodes of the bus crash seem to imply that they may die. 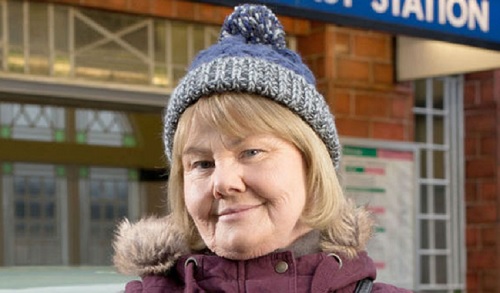 Related: Bex Fowler Exit In The Works, Jasmine Armfield Out?

It shouldn’t come as a shock that Aunt Babe is on her way out, Annette Badland confirmed that she was leaving EastEnders back in September 2016.  And, let’s be honest, Babe has certainly worn out her welcome in Walford.

Jamie Borthwick has been a prominent member of the EastEnders cast for years, and we have seen Jay Brown seemingly weather all storms.  Although, he is in a bad place now, it’s hard to imagine the BBC1 soap opera without Phil Mitchell’s semi adopted son.  It will be a total shock if the rumors turn out to be true and next week is Jay’s final week on EastEnders.

What do you think EastEnders fans?  Is Jay Brown really going to be killed off?  Will you miss Aunt Babe?  Share your thoughts in the comments below and don’t forget to check CDL for more EastEnders spoilers and news! 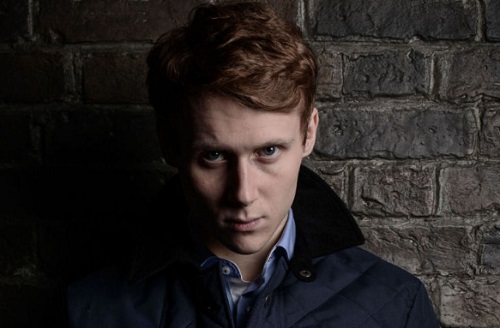 When it’s Wednesday but then someone tells you there are two episodes this Friday. #EastEnders pic.twitter.com/Bo69eknv5L