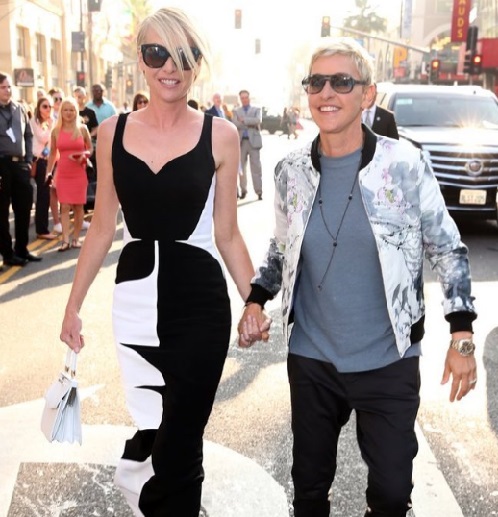 Ellen DeGeneres and Portia de Rossi have been married for eight years, but that eight years has been punctuated with rumors of fighting and rumors of an impending divorce. They’re still together, so either the rumors were completely false, or they were just carefully maneuvered under the rug and painted as false. Well, we now have yet another report from In Touch Weekly alleging that Portia’s marriage to Ellen is ‘over’, stating that ‘time has run out’.

A source tells In Touch, “They’re splitting up their assets before making an announcement. They’ve been trying to keep it together. They’ve even had individual and couples counseling. But it seems that time has run out. For Portia, anyway.” Apparently, Portia has had it with Ellen’s close friendships with ‘sexy’ movie stars, even though that’s part and parcel of being a talk show host and what allows Ellen to be such an effective host.

The source then adds, “Ellen’s devastated, but she’ll do whatever it takes to end things as scandal-free as possible, and that means keeping Portia happy. In this case, money talks, and Ellen has a lot of it.” 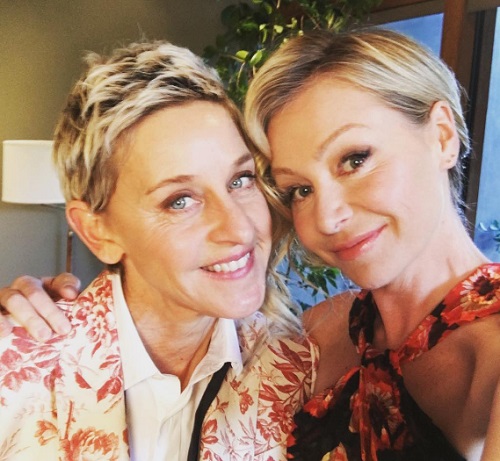 This latter statement does make sense, because we’ve seen that Ellen will do anything it takes to keep things scandal free. She tries to address any drama and controversy – not only in her life, but others – immediately, to make sure the media doesn’t take things and make them worse. She has categorically denied rumors of any trouble in her marriage, but then again, we’ve seen many celebrities do the same – and then two months later, they’re divorced.

We may assume that a Ellen DeGeneres and Portia de Rossi divorce is either nothing more than a rumor or that it’s coming, but the truth is, these stories have been relentless and persistent – and usually, rumors are built on a kernel of truth, somewhere.

What do you guys think? Are Ellen DeGeneres and Portia de Rossi about to get a divorce, or will the rumor mill continue churning and churning without anything concrete coming from it? Let us know your thoughts in the comments below and don’t forget to check CDL for Ellen DeGeneres news and updates right here. 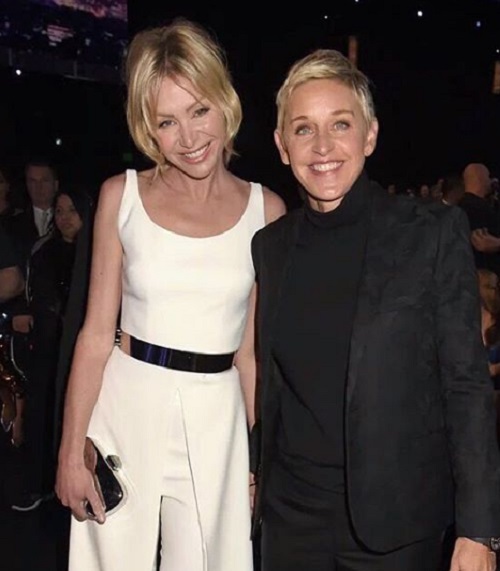