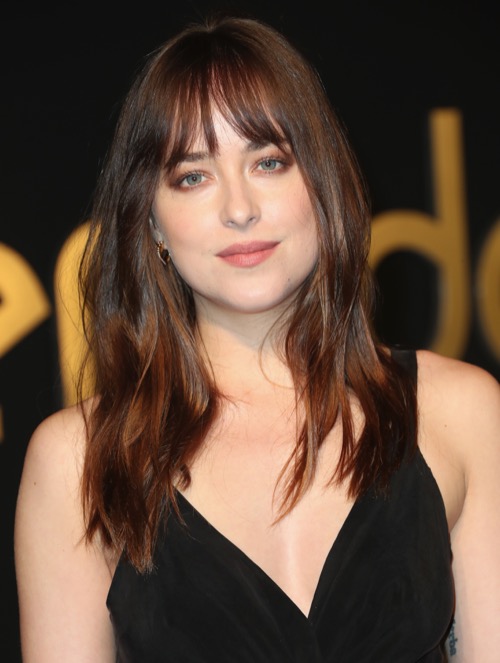 Fifty Shades Freed spoilers indicate that Jamie Dornan and Dakota Johnson are taking a dark turn in the new teaser trailer. In fact, it looks like their characters Christian Grey and Anastasia Steele are headed for plenty of new dark and twisted drama for the third installment of the Fifty Shades film series.

Universal released the first teaser trailer for Fifty Shades Freed, which is the final installment of the adaptation of E.L. James’ best-selling trilogy. The film follows Christian Grey and Anastasia Steele’s steamy relationship. This film, however, looks like it will give fans more thrills and more bondage action than before.

The teaser begins with Christian and Anastasia’s long-awaited wedding. Fans also get a little glimpse of their honeymoon, a gun, a life-threatening scene with a throat and of course, their usual bedroom antics. What’s more, a new poster for the film has been released. Dakota Johnson can be seen wearing her character’s wedding dress. 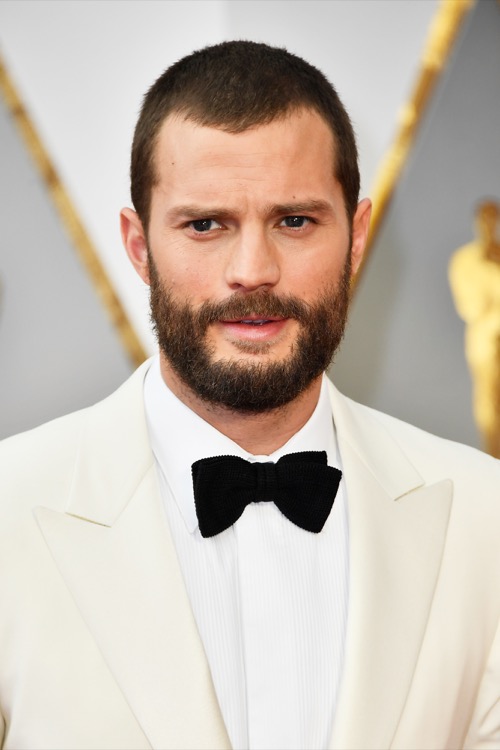 While there are many fans that can’t wait for this third and final film from the Fifty Shades series, many believe that Jamie Dornan and Dakota Johnson can’t wait to finally close this chapter in their career and their lives. As a matter of fact, many reports previously indicated that Jamie had a difficult time promoting the series’ last film, Fifty Shades Darker. He’s made it no secret that he wants to be a respected actor in the entertainment industry. That’s why he’s remained relatively quiet about the series as he’s trying to distance himself from his Christian Grey character and all things Fifty Shades.

For Dakota Johnson, she knows that she can easily move on to bigger and better projects. She previously starred in the hit comedy How to be Single With Rebel Wilson and the dark drama Black Mass with Johnny Depp. And as mush as Jamie Dornan has one foot out the door, he’ll still be forced to promote Fifty Shades Freed alongside Dakota Johnson before the movie comes out next year. After that, there’s no doubt he’ll be set free from all things Fifty Shades.

Fifty Shades Freed is set to hit theaters on Valentine’s Day on 2018. The film is directed by James Foley and written by Niall Leonard. In the meantime, don’t forget to check back with CDL for all the latest news and updates on Jamie Dornan and Dakota Johnson along with all of your favorite celebrities right here!